One might assume Italian food is all about the pasta, but that’s neglecting to see the vast world of Italian soups. With all the cold weather we’ve been having in the Pacific Northwest lately, I’ve been turning to these hearty soups for a much needed dose of some warming comfort. 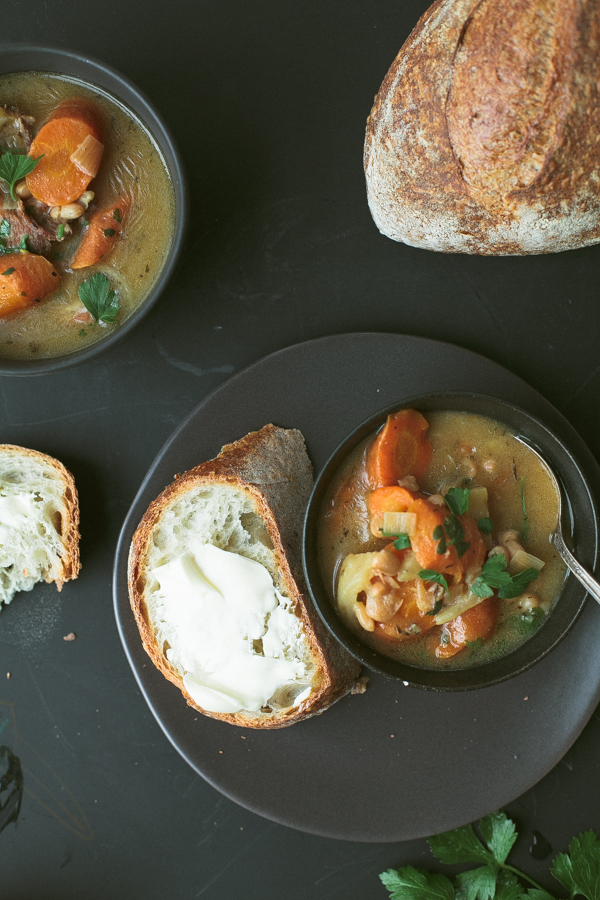 My knowledge of Stracciatella was only related to gelato until I started learning more about Italian soups. You know the kind? It’s a light and creamy milk gelato with little flecks of dark chocolate scattered throughout. Oh right, we’re talking soup.

Stracciatella in soup form is like the Italian version of egg drop soup. Although in classic Italian style it’s flavored with Parmesan. Egg and Parmesan are mixed together before being stirred into a warm chicken broth. From there the egg forms little shreds, which is the definition of stracciatella, as it mixes with the hot broth. Sometimes greens like spinach, arugula or kale are added. 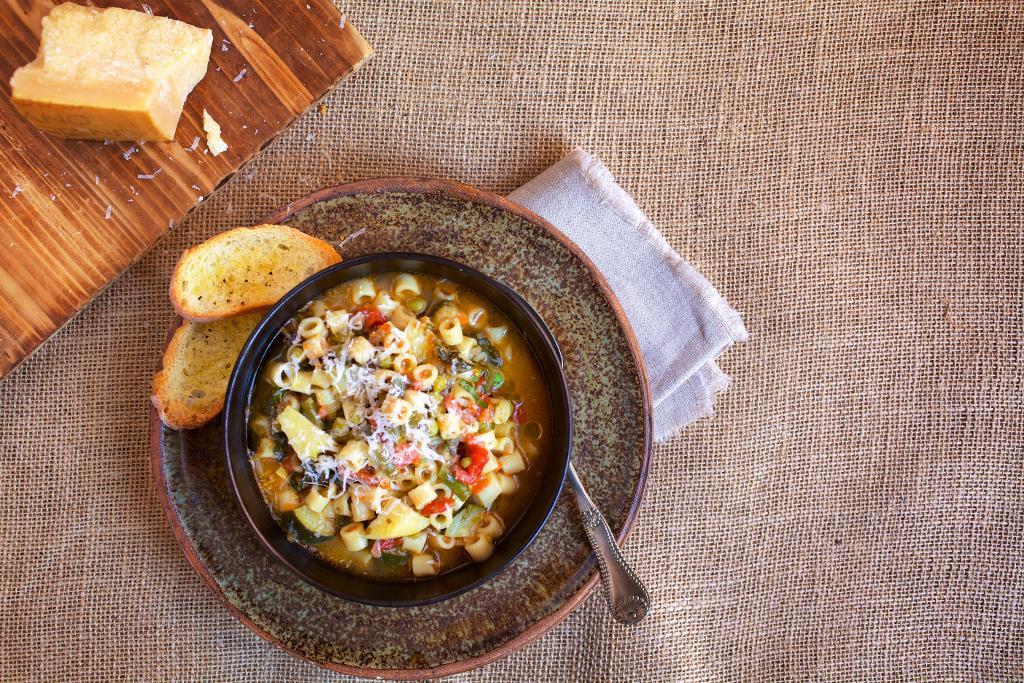 This is probably the most well-known Italian soup. It’s a thick soup made of vegetables and cooked with pasta or rice. It’s often a tomato-based broth and can sometimes include beans as well.

The earliest versions of minestrone date back before the Roman Empire. As the nation grew, so did the soup. It was once a very humble soup of onions, cabbage, turnips and other readily available vegetables. But as Rome conquered Italy, it brought with it new additions to their diet, including meat and subsequently stock, which became the base of the soup. Tomatoes became a necessary addition when they became readily available after the introduction in the mid-16th century by the Americas. With all the changes, however, Minestrone never lost the tradition of “ ‘cucina povera’ (‘poor kitchen’) meaning dishes that have rustic, rural roots, as opposed to ‘cucina nobile’ or the cooking style of the aristocracy and nobles,” according to the book Italian Country Cooking: The Secrets of Cucina Povera. 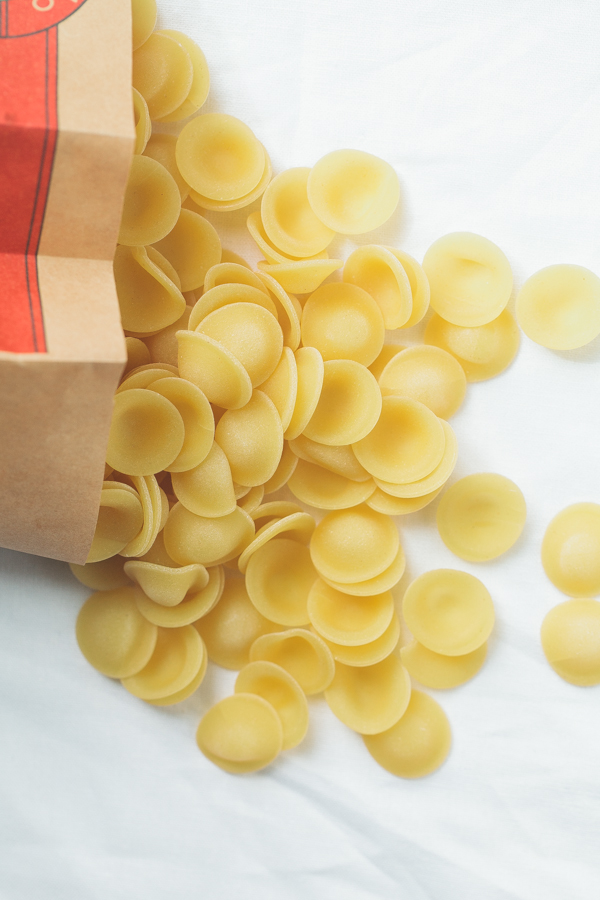 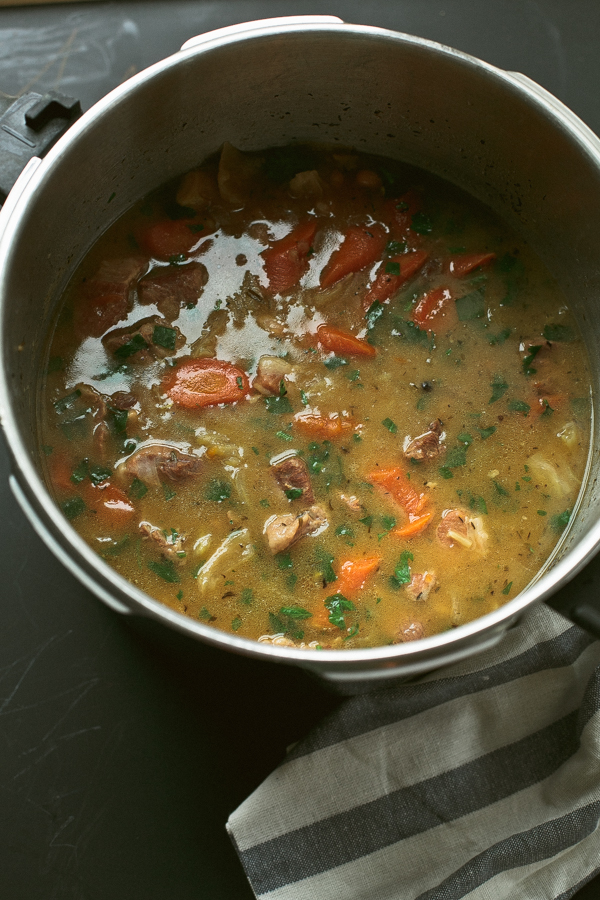 Translated as “pasta and beans,” pasta e fagioli is a meatless soup and like to minestrone it is considered to be a peasant dish, as many of my favorite Italian dishes are. Most commonly the beans are white beans or borlotti and the pasta is something small like ditalini or small macaroni noodles. Depending on where in the country you are enjoying this soup, the consistency will vary. I prefer mine thick, like a stew, and made with tomatoes and orecchiette pasta.

Need a refresher on all the many shapes of pasta? See our primer on different pasta shapes and types.

This is a Tuscan soup that also has its origins from peasant cuisine. The word ribollita means “reboiled.” Leftover bean and vegetable soup is reboiled along with bread and then blended to create a rich, hearty and cost-effective meal.

Some say the origins date back to the Middle Ages when peasants would collect the food soaked bread from the noble banquets and eat that as their dinner.

Because of the recooking and the bread, this is a very thick stew. Ribollita can be made from leftover minestrone. 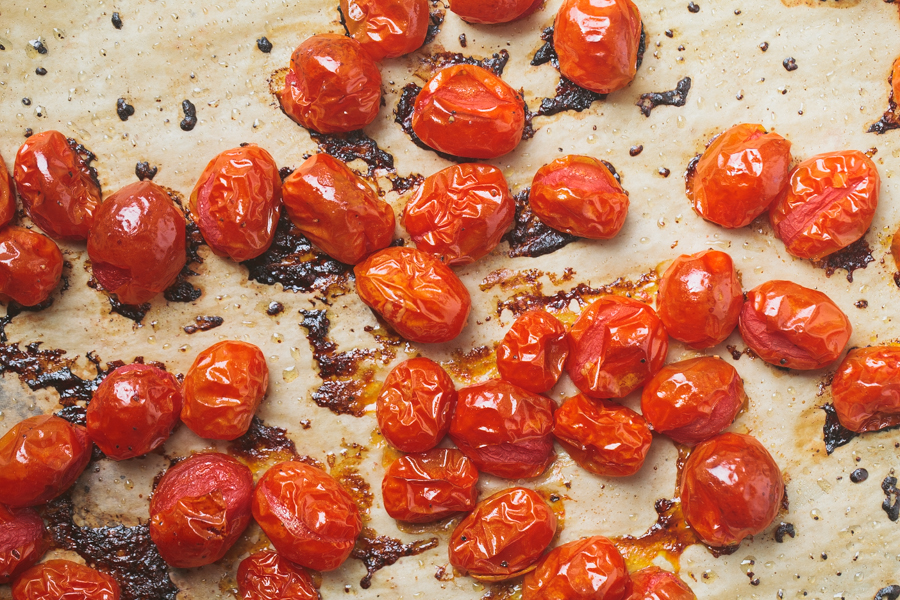 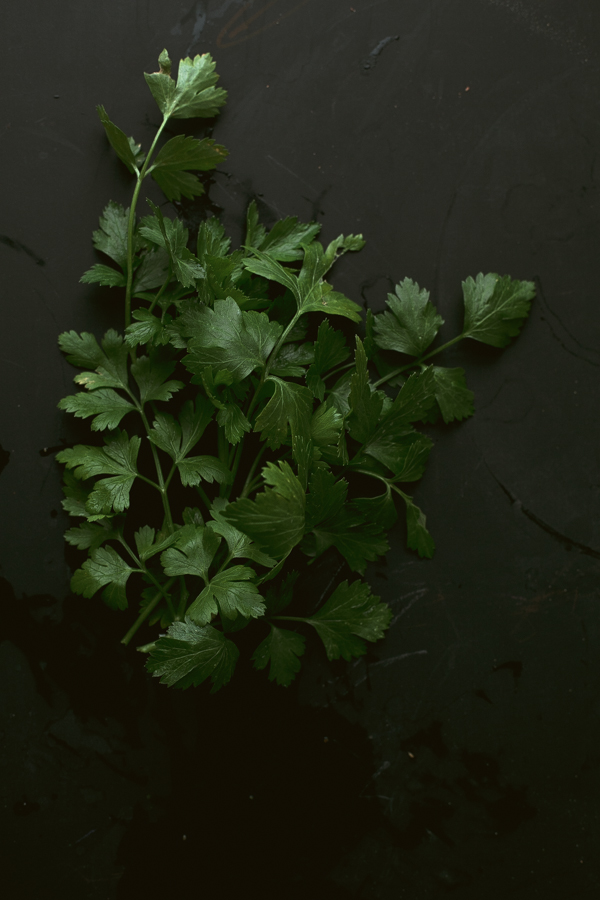 Learn how to make all of these plus six other traditional Italian soups from scratch in the Craftsy class Authentic Italian Soups: From Broth to Bowl, taught by Italian cookbook author Domenica Marchetti. She shows you the secrets to creating a flavorful broth and how to use classic garnishes to add more depth and interest to the humble bowl of soup.

You might also enjoy Building Flavorful Soups with Peter Berley.

Which of these authentic Italian soups is your favorite?