Embroidery has been approached in many different ways for a very long time. A lot of influences in embroidery have been developed through culture and heritage. I have rounded up eight examples of embroideries that use either techniques or motifs inspired by traditional embroidery from all over the globe!

Buckle up, we’re going on a tour of embroidery patterns and motifs inspired by different countries from around the world! 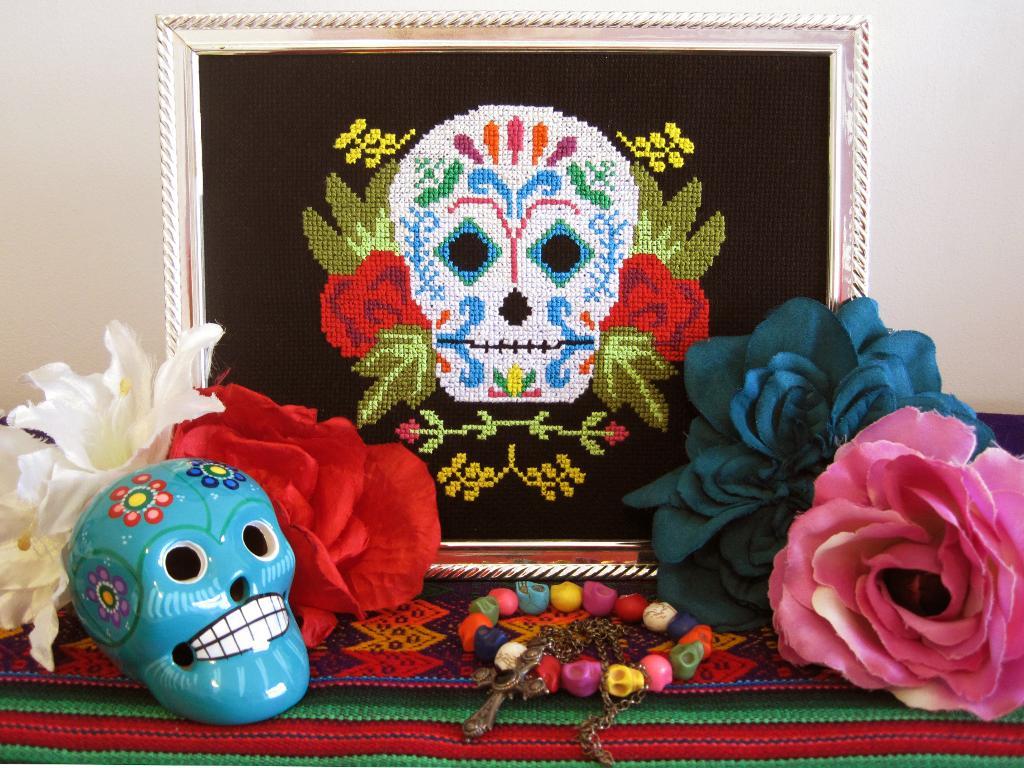 Day of the Dead is a historic Mexican celebration to honor the memory of those who have past. Sugar skulls are synonymous with this celebration and Laura_Aurora has captured this motif in cross-stitch. That black Aida fabric certainly makes the colors pop! 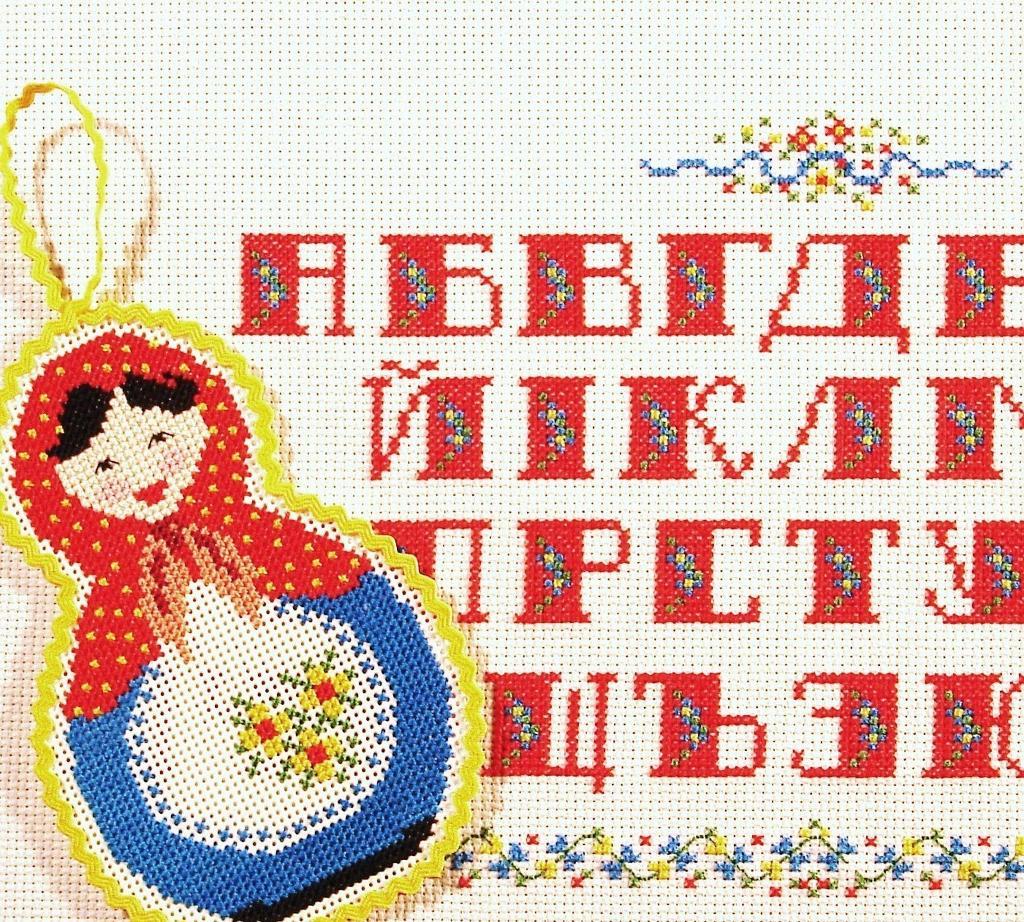 Cyrillic is a Eurasian writing system and is used by countries such as Russia, Serbia, Ukraine and Bulgaria.  Eric HOMEMADE has developed the text into a floral beauty, sticking with traditional colors and motifs. This pattern also includes the infamous Matryoshka doll, a traditional Russian nesting doll! 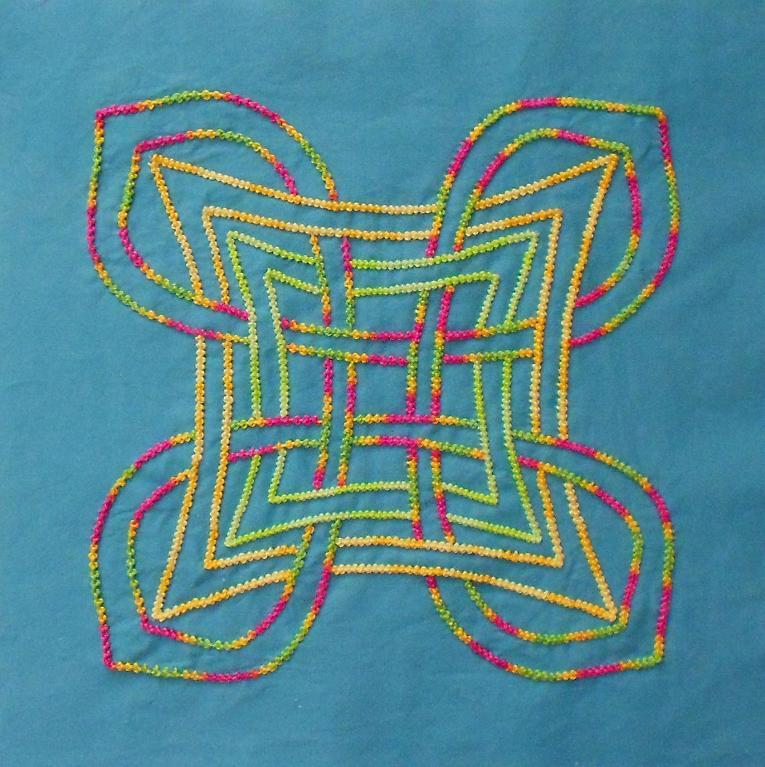 Celtic knot patterns have been traced back as far as the Ancient Romans and can be seen in history all across Europe. Scarlett Rose has developed this Aine pattern that is very versatile. The knot can be used in a whole range of colors and textures, so it could be stitched onto absolutely anything!

Get the Aine Embroidery Pattern. 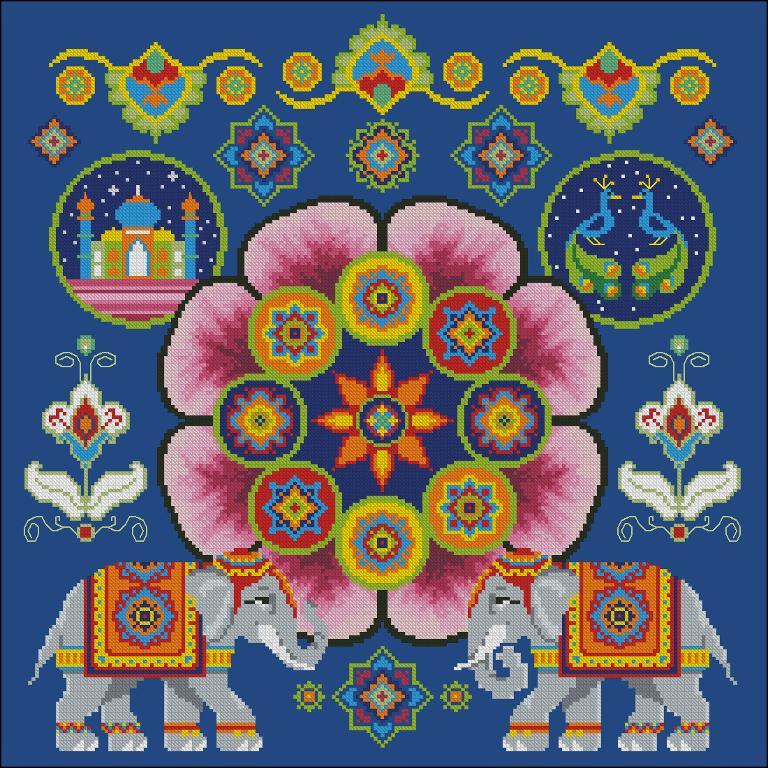 Bluprint member cloudsfactory has been inspired by India in this beautiful pillow sampler. Elephants in traditional dress, mandalas, the Taj Mahal and peacocks come together to form this unique and perfect pattern. It reminds me of traditional Rangoli patterns, which are created on the ground in colored sand and rice. Except unlike these temporary patterns of sand, this pattern can stay around forever!

Get the A Night in India Pillow Sampler Pattern. 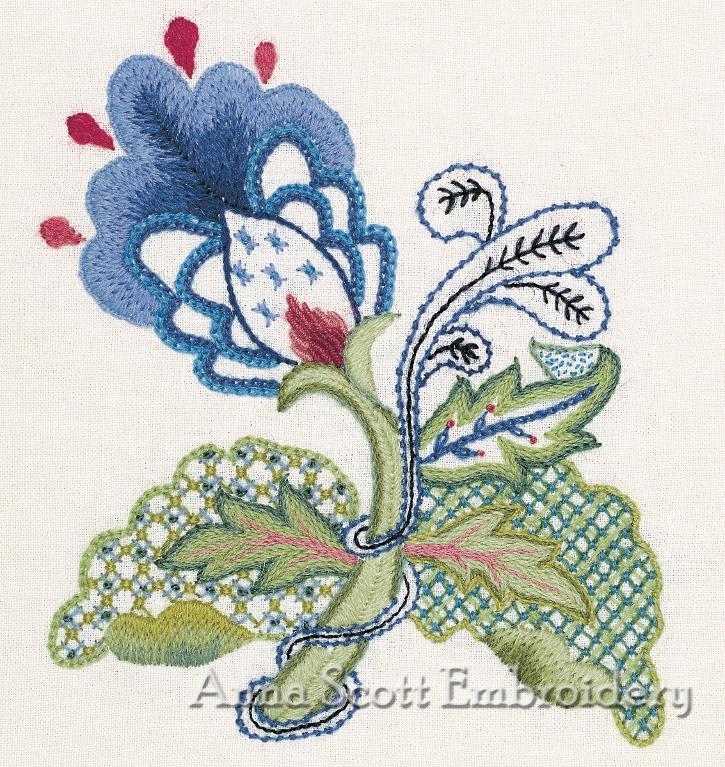 Crewelwork is most often associated with English history and really flourished during the Jacobean period (17th Century). Anna has taken this popular and timeless embroidery style and given it a little contemporary update by using lush blue tones.

Crewelwork is great for anyone who wants to really sink their teeth into a piece of hand embroidery, with techniques that include whipping, stem stitch, long and short stitch and trellis couching – ooh! 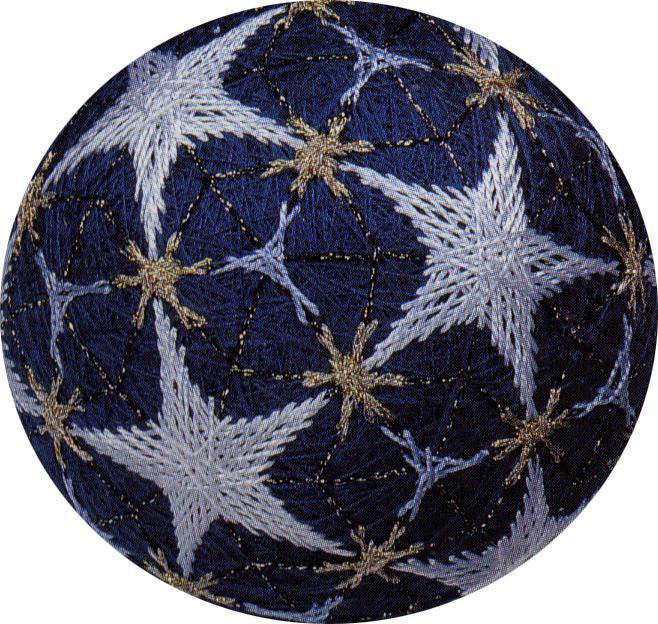 Termari are Chinese thread balls and have been in existence for over 1,000 years. They were used for handball games! Handyann has taken this ancient technique and given it a super contemporary look in this stunning star pattern. A ‘quick-to-work’ herringbone stitch is used to build up these beautiful layers of geometric pattern.

Get the Termari Tutorial Stars Pattern. 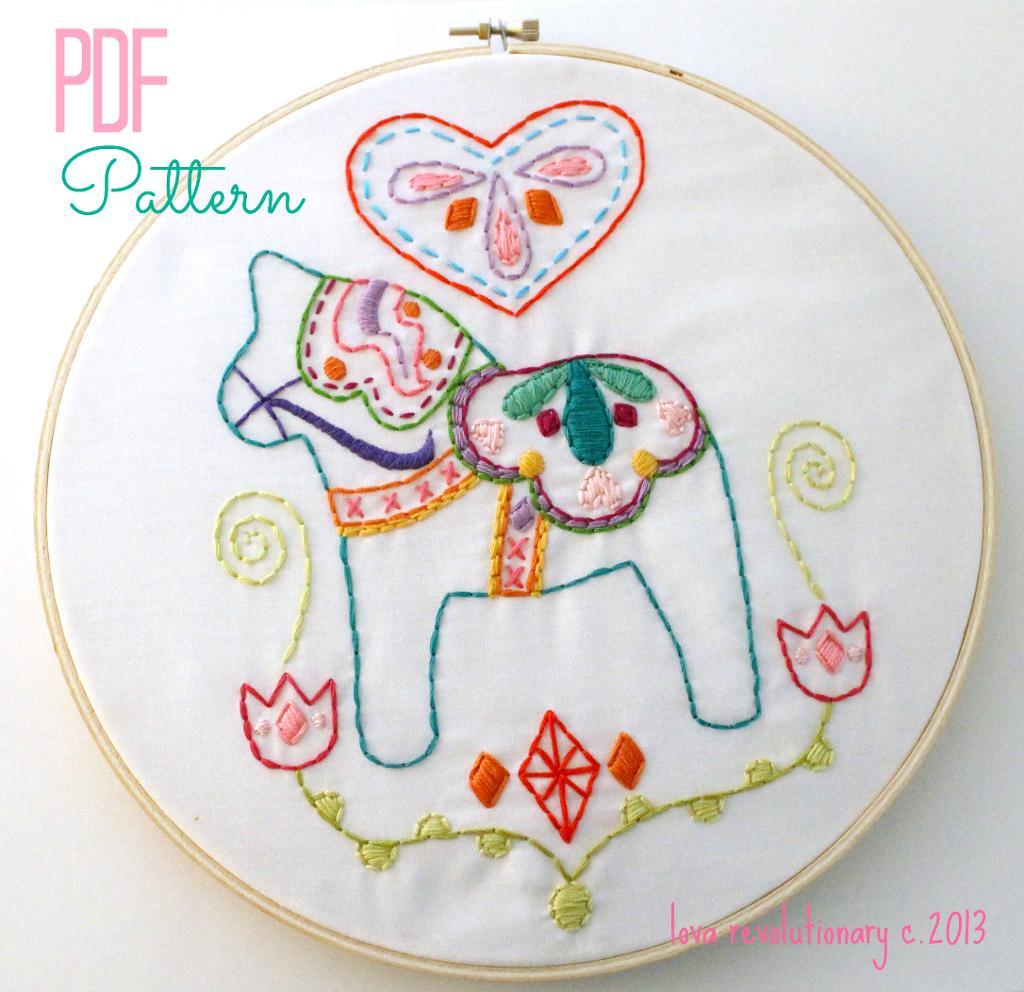 The Dalecarlian, or Dala, horse is a traditional hand-carved horse made from wood. It originated in the Swedish province of Dalarna. Historically, it is red in color with a white, green, yellow and blue harness, but these days you can find Dala horses in all different color ways.

Lovahandmade has given their Dala horse embroidery pattern a very jazzy look indeed! This would look wonderful on a whole heap of things – tea towels, t-shirts, bedding, jackets, curtains blankets…the list goes on and on!

Get the Dala Horse Embroidery Pattern. 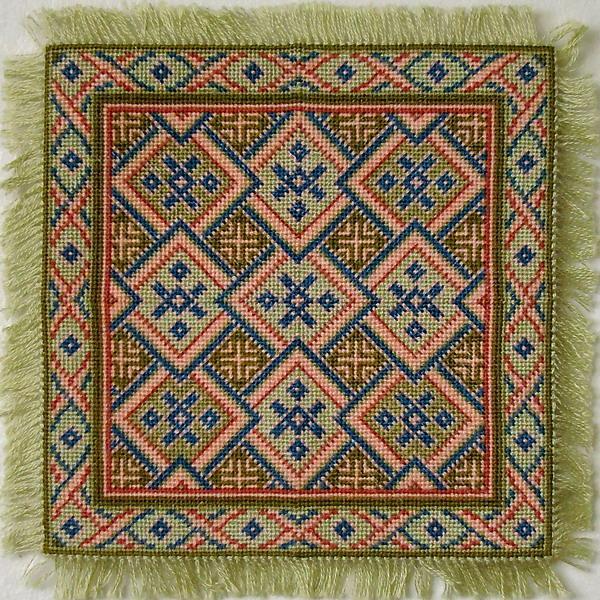 Spirit of Belarus takes inspiration from traditional Belarusan motifs and patterns. Very geometric in their style, these translate flawlessly into cross-stitch. This particular pattern was influenced by ‘Calling for Spring’, a Belarusan ritual.

Delve deeper into the world of hand embroidery with Jessica Marquez over at our online class Design It, Stitch It: Hand Embroidery.

What motif of stitch is traditional to you?