As long as people have made art there have been portraits. For the first few thousand years at least, portraits, whether drawn, painted or sculpted, were mostly reserved for those deemed important enough to be honored with a work of art bearing their likeness. The wealthy–mostly royalty and nobility– and important religious and historic figures were the most common subjects.

In Europe, kings and queens had their own court painters, charged with painting the royal family and their various associated servants and attendants, as well as “history paintings” depicting historical events and figures such as important generals or leaders from bygone eras. Diego Velazquez and Hans Holbein the Younger are among the most well known of these court painters, and their bodies of work offer favorable depiction of royalty as well as important clergy and other members of the court. 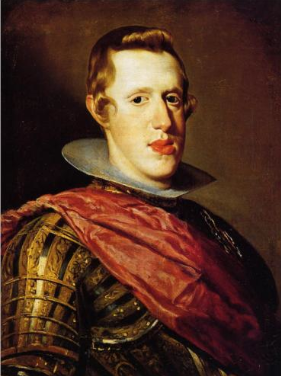 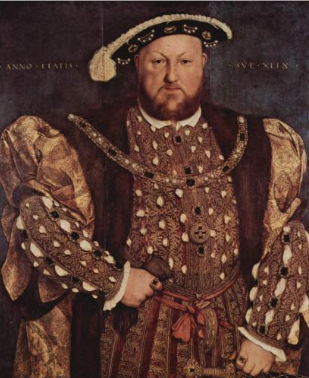 Wealthy non-royals might also be able to afford portraits of themselves and their families, and the church regularly commissioned paintings of religious figures to adorn cathedrals.

By the time of the Baroque period following the Italian Renaissance, some painters had also begun to take an interest in portraits of the common man. Humanist philosophy started to appear and make its way into fine art. Johannes Vermeer and Georges De La Tour were Dutch and French painters respectively who spent much of their careers painting scenes of middle class life. Far from the idealized and heroic portraits of nobility, their work emphasized quiet humanity, and included details of everyday life that might have been considered too banal or insignificant in earlier times. 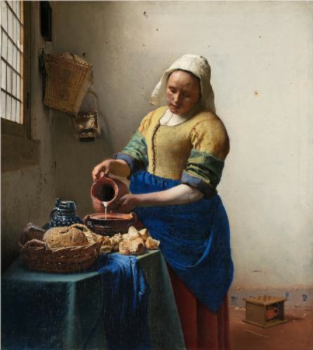 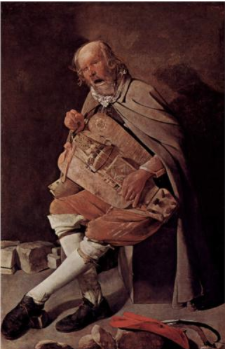 Still, most of their subjects were anonymous, and while ordinary people were being depicted, the works were largely still commissioned by wealthy patrons. Painting remained very much a skilled trade, and not something anyone could practice as a hobby. Patronage determined the content and subject matter of fine art for many years to follow, especially portraiture, and your status still played the most important part in whether or not you would ever see a portrait of yourself.

In the mid 19th century, things began to change again. The attitudes about humanity following the Age of Reason combined with the social upheavals fueled by the Industrial Revolution brought the activity of painting into the homes of the middle class. Mass production meant oil paint and canvas could be purchased at a store, rather than made by apprentices in a studio. Anyone could pick up a brush and and paint whatever they chose. French painters Gustave Courbet, Jean-François Millet and Honoré Daumier were part of the Social Realism movement, and they painted not just quiet scenes of middle class life, but the working class and poor, in paintings that were as much political statements as they were portraits. 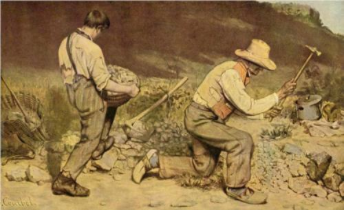 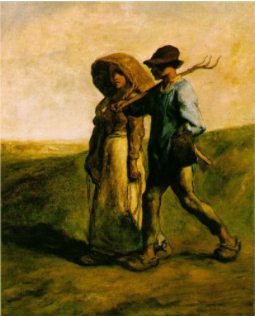 Others grew even more experimental. The Impressionists and Post-Impressionists began deconstructing ideas about the nature of portraiture, and painting in general. None were more revolutionary than Vincent Van Gogh and Paul Gauguin. 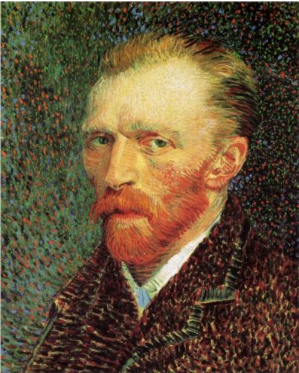 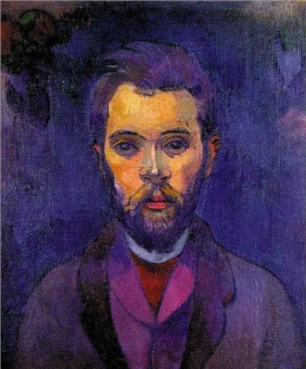 The post-impressionists broke open traditional portraiture and the artists that followed them explored all possible avenues of representation and expression. Henri Matisse, Egon Schiele, Edvard Munch and most famously Pablo Picasso pushed the portrait in different directions at the beginning of the 20th century, focusing on different aspects- line, color, form, and most importantly psychology. For the first time for many artists, the inner psyche of the sitter was as important, if not moreso, as the likeness in a portrait. 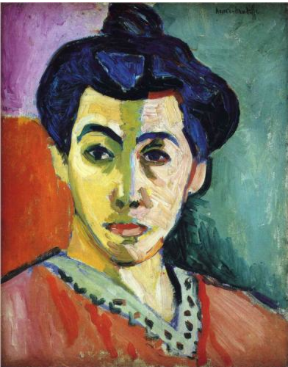 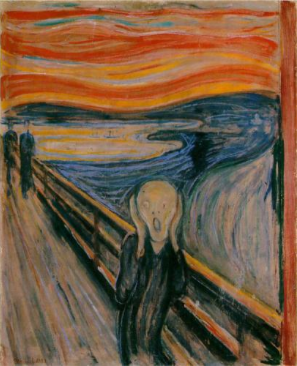 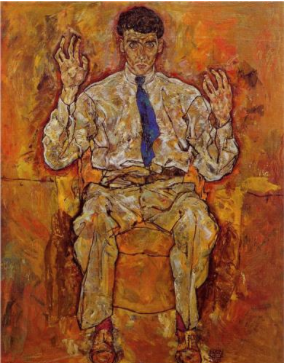 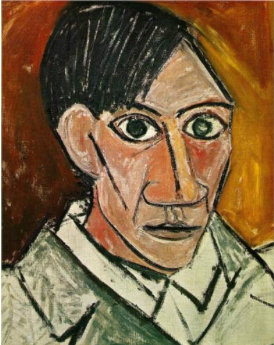 While traditional painters and sculptors continued to make portraits throughout the 20th century, many of the dominant movements in the art scene had dropped representation entirely for abstraction and conceptual art. It wasn’t until the 1960s with the emergence of artists like Andy Warhol and Roy Lichtenstein that portraits reemerged as a significant art form, this time as a comment on popular culture and the commoditization of art. 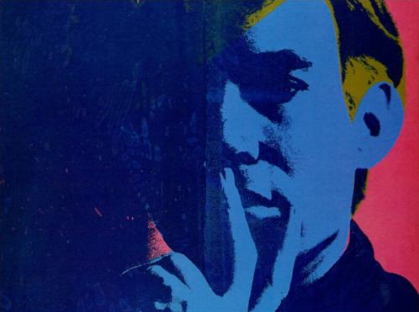 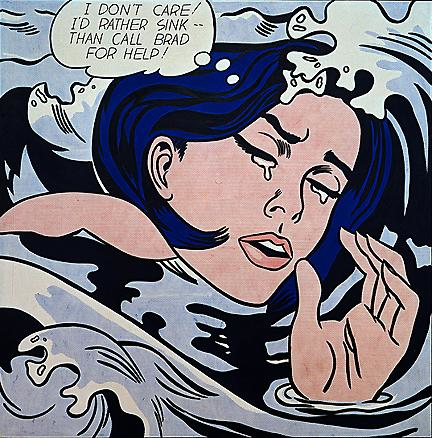 Today portraiture is once again a healthy and vital discipline in the art world. While there are quite a few nontraditional approaches out there, many artists are returning to traditional techniques to address contemporary issues, and more people are painting portraits than ever.

Is there anyone you’d like to paint? Learn how to create a narrative portrait.