What does salt do in baking? Actually, a lot more than you might think. 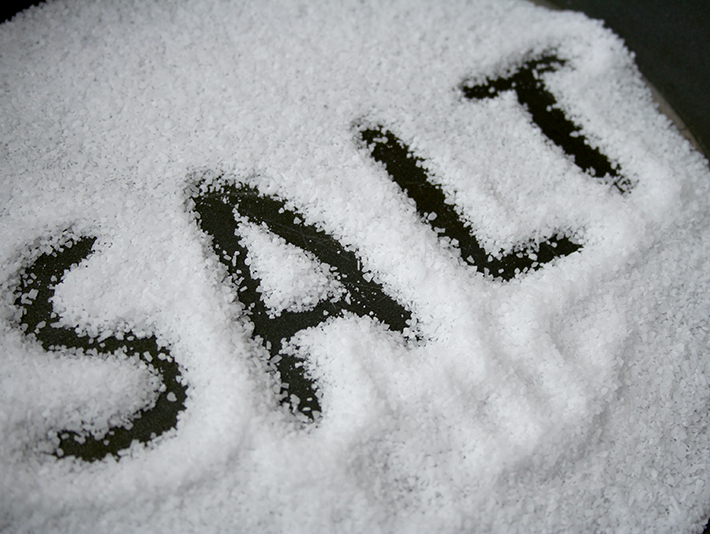 While salt most famously imparts flavor to finished baked goods, that’s far from its only job in baking. From contributing to a superior texture to even extending the life of your finished goodies, salt has many important roles in baking. Let’s explore: 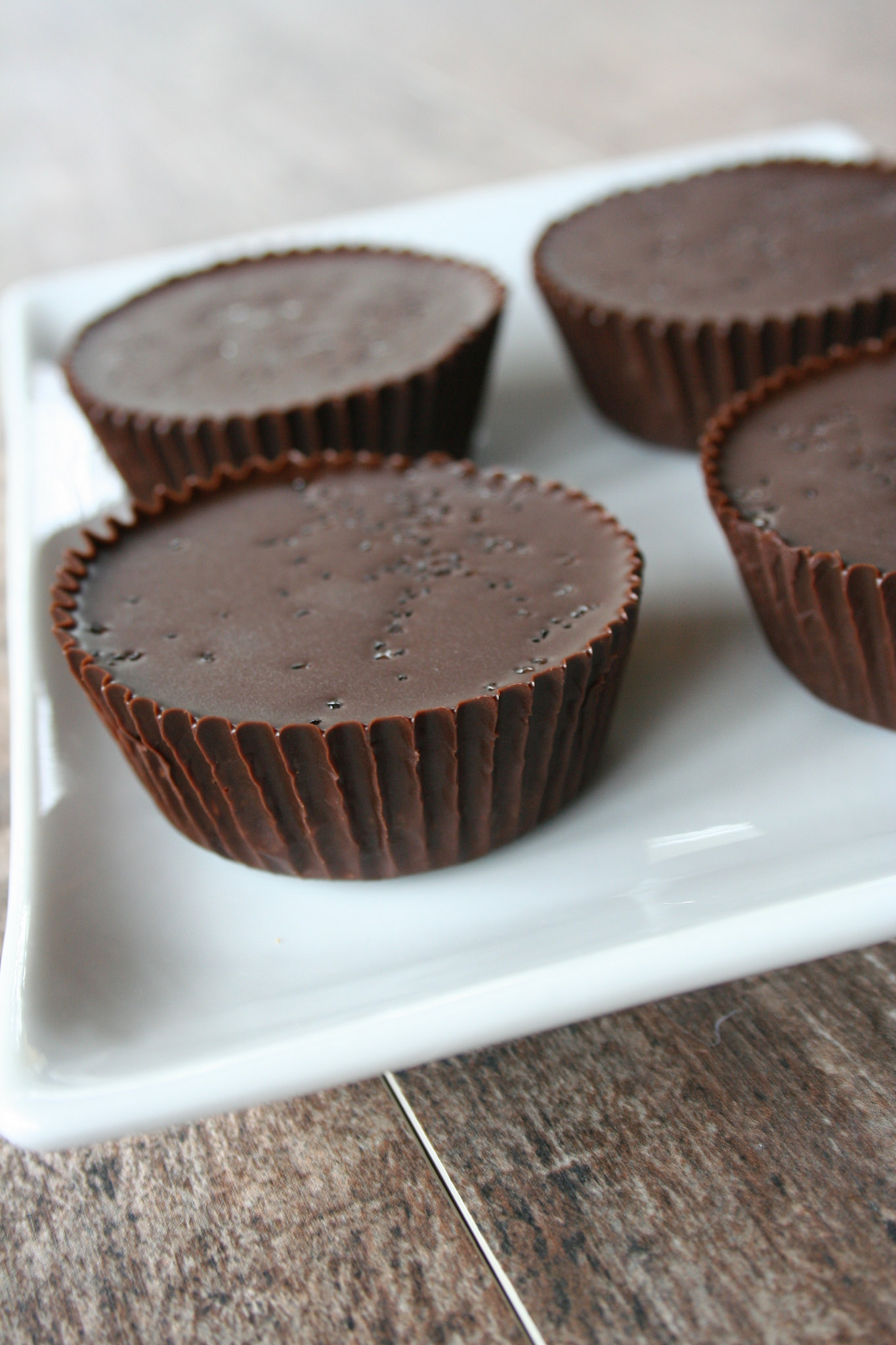 As famed baker and cookbook writer Dorie Greenspan says: “Salt is pastry’s unsung hero…a pinch is enough to balance the sugar in a tart crust, underscore the flavor in any chocolate dessert, give caramel that certain je ne sais quoi.”

Salt isn’t necessarily added to baked goods to make them taste salty, but to enhance all of the other flavors in the recipe. It gives baked goods a subtle boost. Overall, you might not be able to discern salt in a recipe, but you’ll know that it tastes bland without it!

Perhaps you’ve noticed that baking recipes often call for both salt and unsalted butter. Why not just use salted butter and kill two birds with one stone? Because adding salt separately to baked goods can help ensure consistent results.

3. Control the fermentation rate of yeast

Salt is hygroscopic, which means it attracts water. When it’s mixed into a bread or pastry dough that contains yeast, the salt absorbs some of the moisture from the yeast, which in essence slows down its fermentation. Without salt, the yeast can ferment too quickly, which can cause uneven results in baking.

Give your breads and pastries a little extra texture oomph with salt! Salt helps strengthen the gluten structure in bread and pastry dough, allowing it to hold carbon dioxide. That means that when the baked good goes in the oven, it’s going to rise nicely, and not billow up and then deflate. 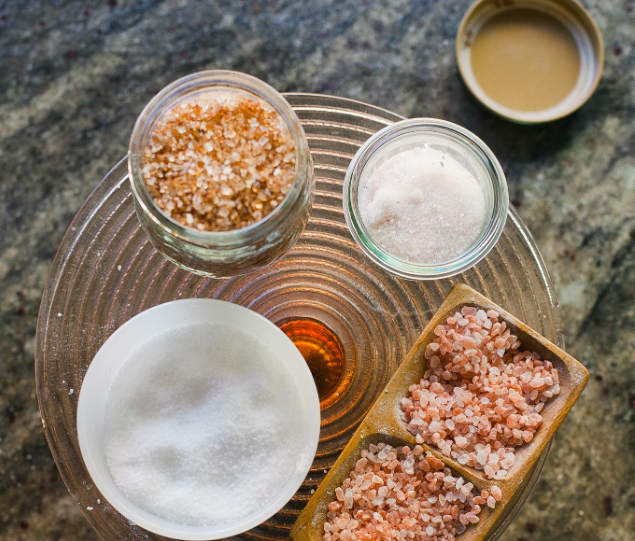 Salt is a natural preservative. In baked goods, this is largely due, once again, to the fact that salt is hygroscopic, which means it attracts moisture. This allows salt to hold on to the moisture inside of your finished baked goods, which means that they won’t go stale as fast as their non-salt-containing counterparts.

Salt can have a positive effect on creating a pleasing color on your finished baked goods. Here’s a tip I picked up from a pastry chef once: Add a pinch of salt to your egg wash before brushing it over pastry or pie dough prior to baking. The salt will give the crust an extra-rich and appetizing color. 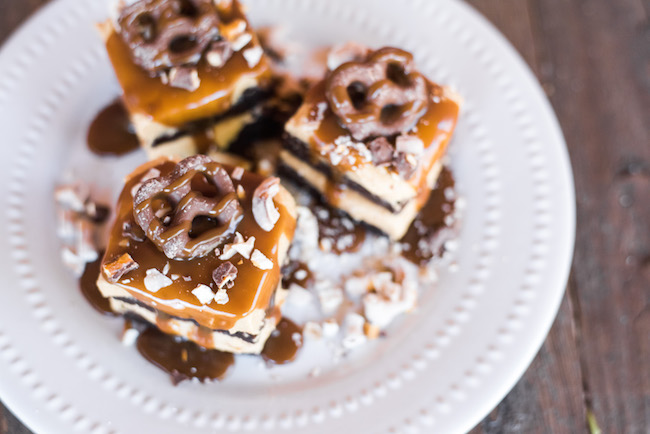 7. An elegant and delicious finish

A finishing salt, such as a coarse sea salt, can provide an elegant finishing touch for baked goods. Not only does it give them a pretty texture and visual appeal, but it also gives them an unexpected burst of flavor. There’s a reason why salted caramel has become such a flavor sensation: sweet and salty is a mightily addictive combo!

What is your favorite type of salt to use when baking?