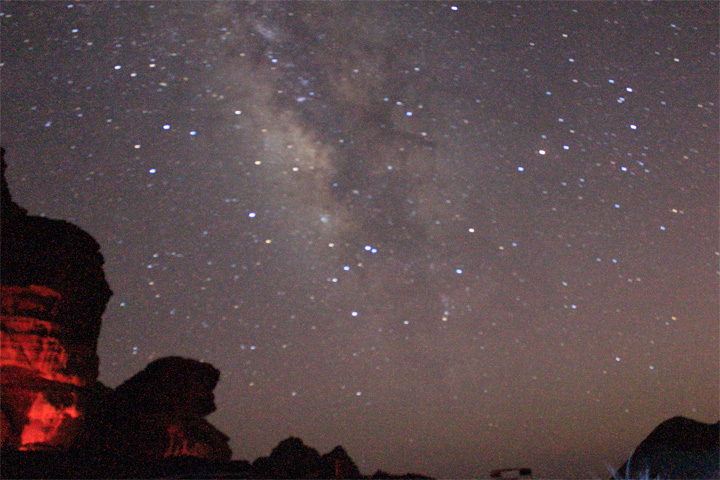 Noise isn’t limited to sound. A common enemy of photographers, digital noise is a byproduct of shooting are higher ISO values.

The increased speckling and discolored pixels can appear in digital photographs is similar in appearance to grain in film photography. There are two types of digital noise: luminance (grayscale) and color noise (brightly colored pixels).

Digital noise increases at higher ISO values due to the increased amplification of the incoming light waves by the camera’s sensor. The higher the ISO values, the higher the possibility for random fluctuations (think of the static in radio signals).
Cameras continue to advance in their ability to minimize the appearance of this noise, but there are also several techniques that you can use when shooting your images to reduce the appearance. The second post in this series will explore post-processing strategies for removing or minimizing the appearance of digital noise.

Shoot at a low ISO

Shooting at the lowest or native ISO of your camera is the best way to avoid digital noise in your photographs. An ISO of 100 involves the least amount of amplification to the digital signal, so there will be the least possibility of digital noise. Whenever possible, shoot at the lowest ISO value possible, if you are concerned about noise.

Know the limitations of your camera

Do you know at what ISO values your photographs become unacceptably noisy? This is a personal question, and it depends on many factors, including your camera and your photographic goals. If you have never done so, take the time to shoot a comparative series of shots at varying ISO levels. 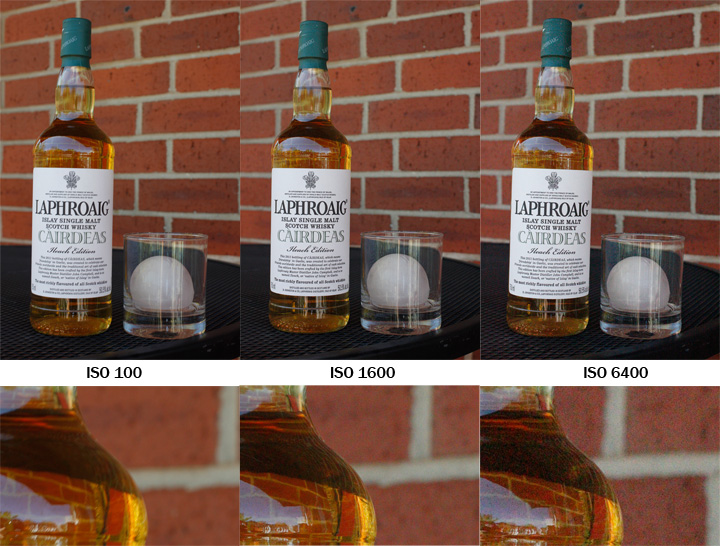 View them on your computer at actual size, zoom in and view the details, and print them out. You should know what level of noise is acceptable to you. Keep your ISO at or below that level when you are shooting unless the situation demands it.

Shooting with a tripod allows you to use a much longer shutter speed than if you were shooting and hand-holding your camera. If you are shooting a still subject (like a building or wide landscape) or a moving subject that you want blurred (like a waterfall), then it is preferable to set your ISO at 100, choose your desired aperture and shoot at whatever shutter speed the desired exposure requires. A low ISO combined with a tripod will allow you to nail the shot with minimal noise. 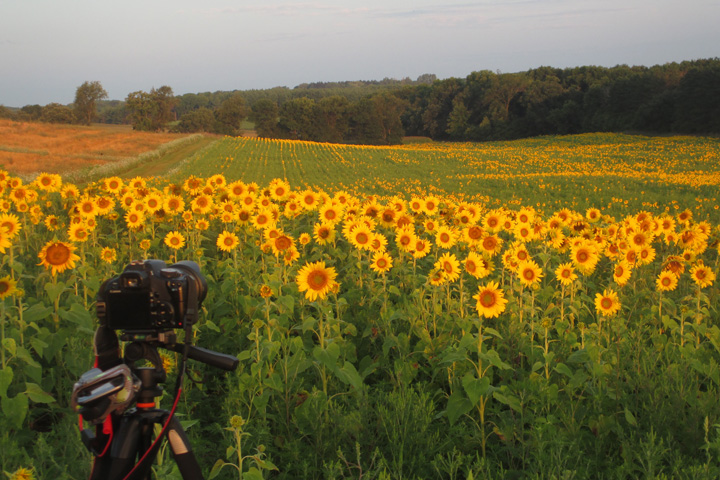 Add light to the scene

If you need a faster shutter speed, try adding light to your scene before raising your ISO to unacceptable levels. You do not necessarily need a studio lighting setup. A desk lamp or room lighting can be enough to illuminate a small scene or plate of food, for example. 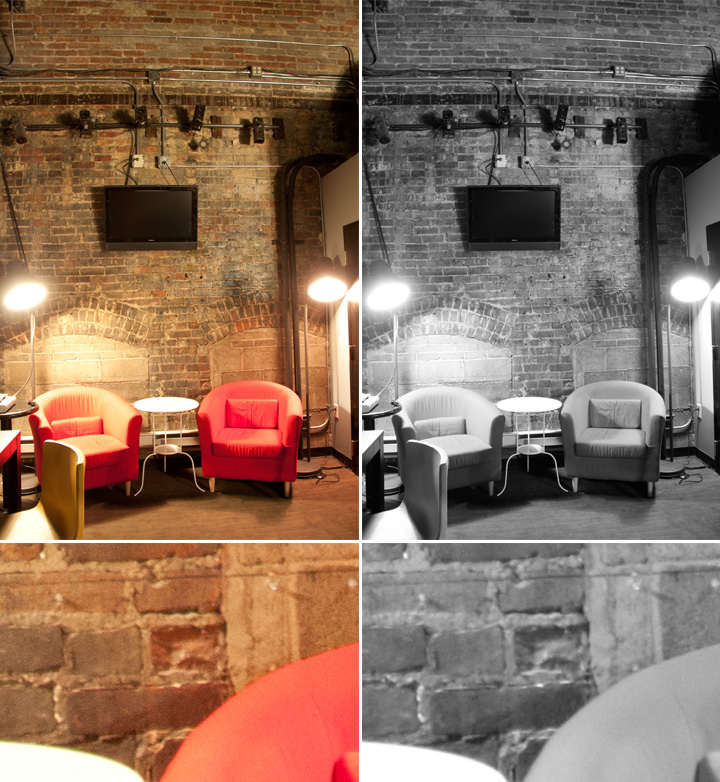 The downside to long exposure noise reduction is that it takes the same amount of time to process the file as it took to shoot it. If you were shooting a 2 minute shot of the stars, for example, it would take an additional 2 minutes to process before you could take another photograph. This can be time consuming and wastes battery life.