Not every border looks good on every quilt. Some quilts are perfect without a border and some need a border or two. Here are some ideas to consider next time you are making multiple border decisions while quilting. 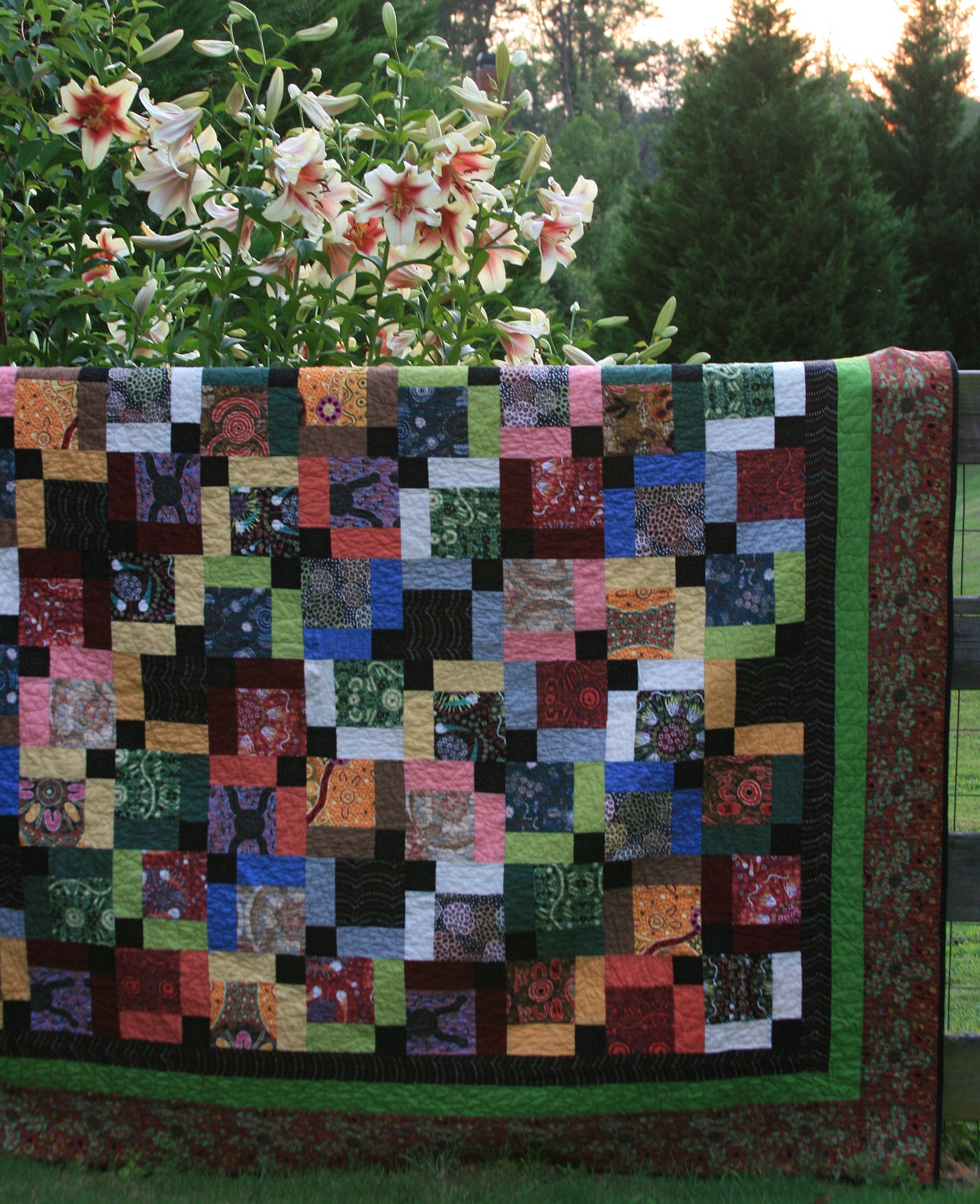 The dilemma is not new…To add borders to the quilt or not add borders, that is the question! So many times I’ve heard quilters express a desire to make their quilt larger and someone always suggests, “Slap a border on that and call it done!” We all know it’s not that simple.

What are the options for multiple quilt borders?

Once you have sewn together the blocks that you so carefully pieced and made from your favorite fabrics, you might think your work is done, only to realize, you have more decisions to make! It’s not stressful if you just take it one step at a time. 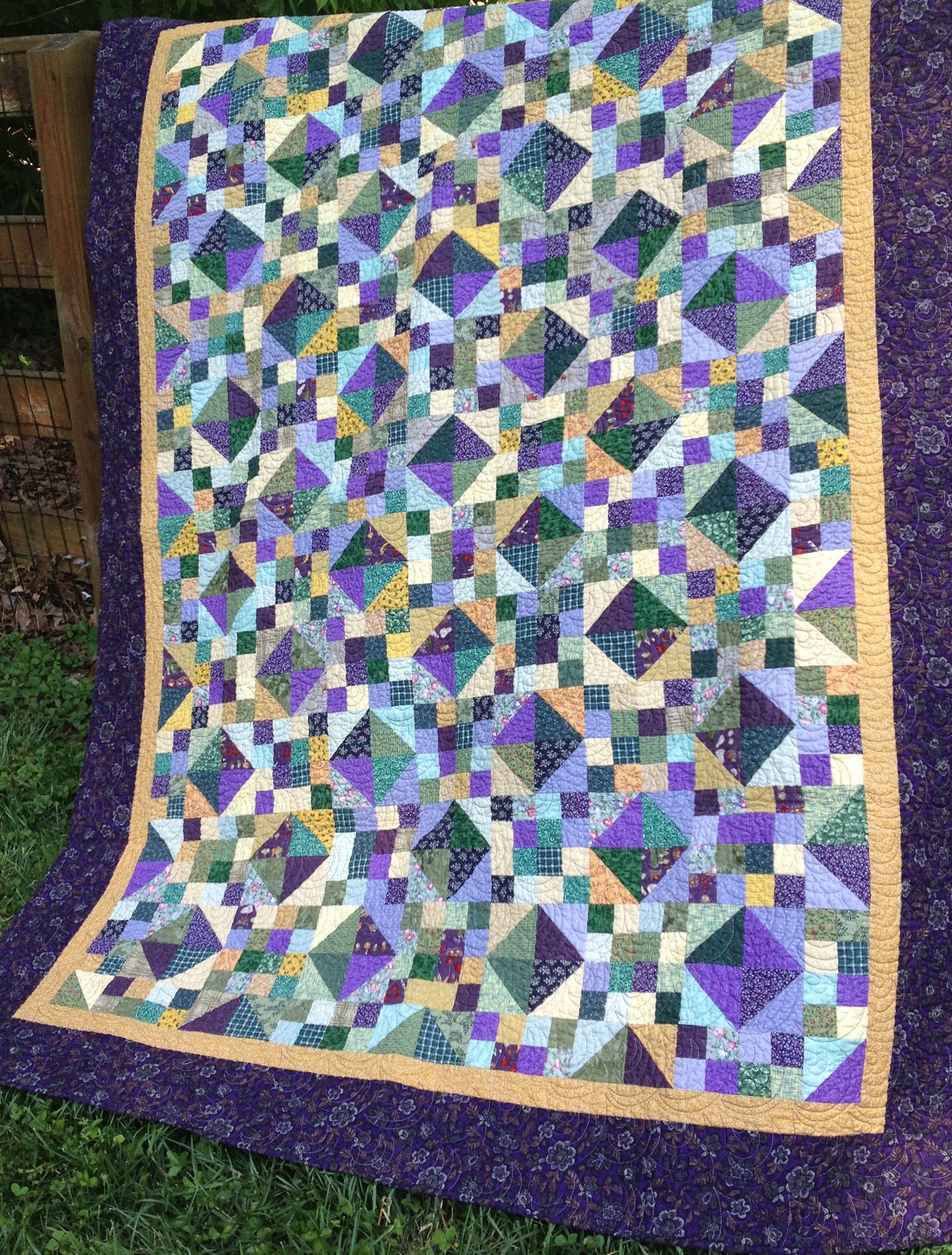 Inner borders, or the first border that is next to the blocks, serve the purpose of stopping the design. The first border is often a narrow one that is a contrast to the blocks themselves. This allows the blocks to be contained. It is not meant to be the only border because it’s not substantial enough to stand alone, but it is important all the same. 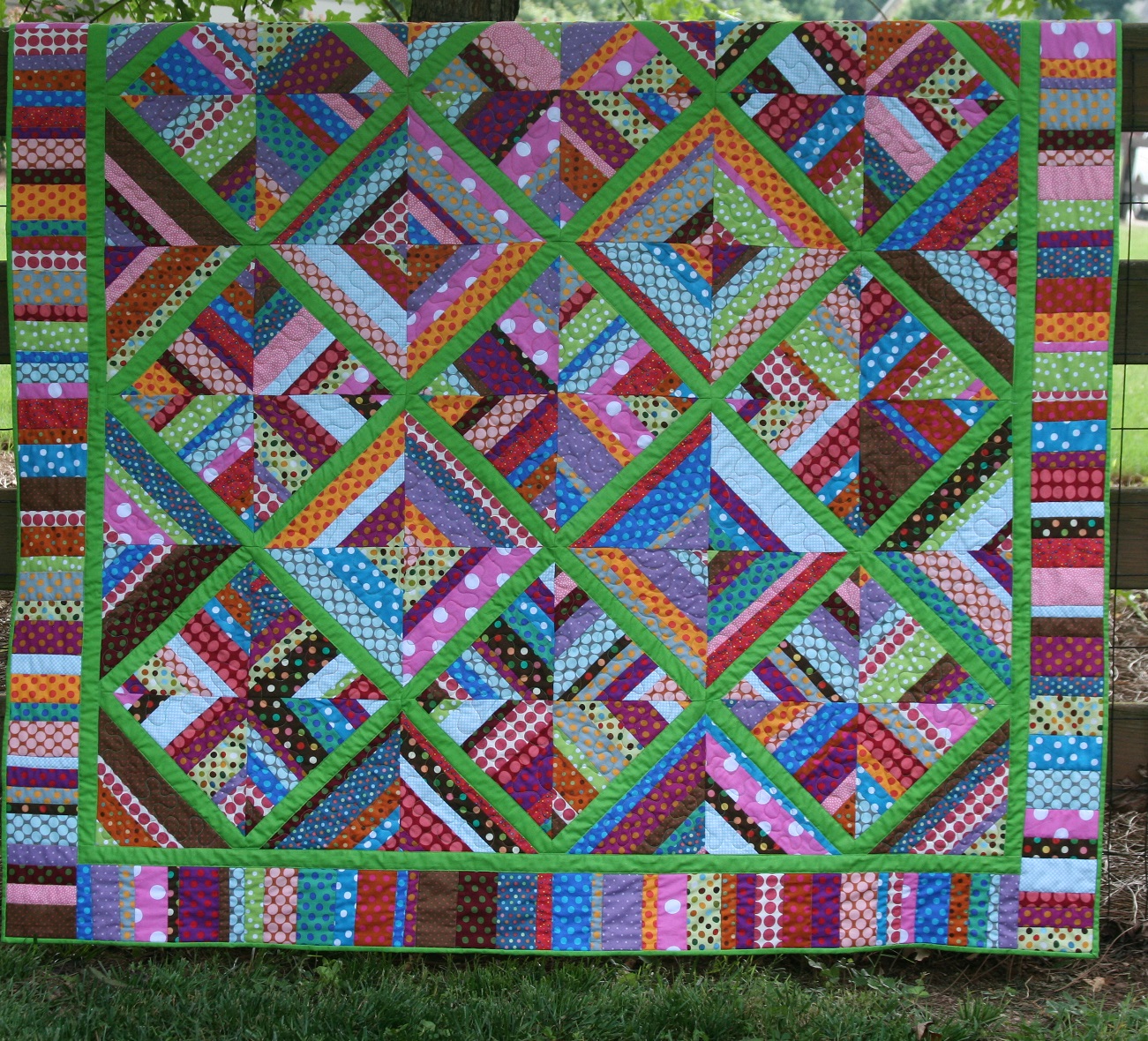 Outer borders, frame the quilt. They are usually wide enough to really show off the fabric or piecing they contain and are a nice complement to the blocks. It’s important to make sure the outer border either repeats the colors or shapes of the blocks so that it looks consistent without competing with the blocks. 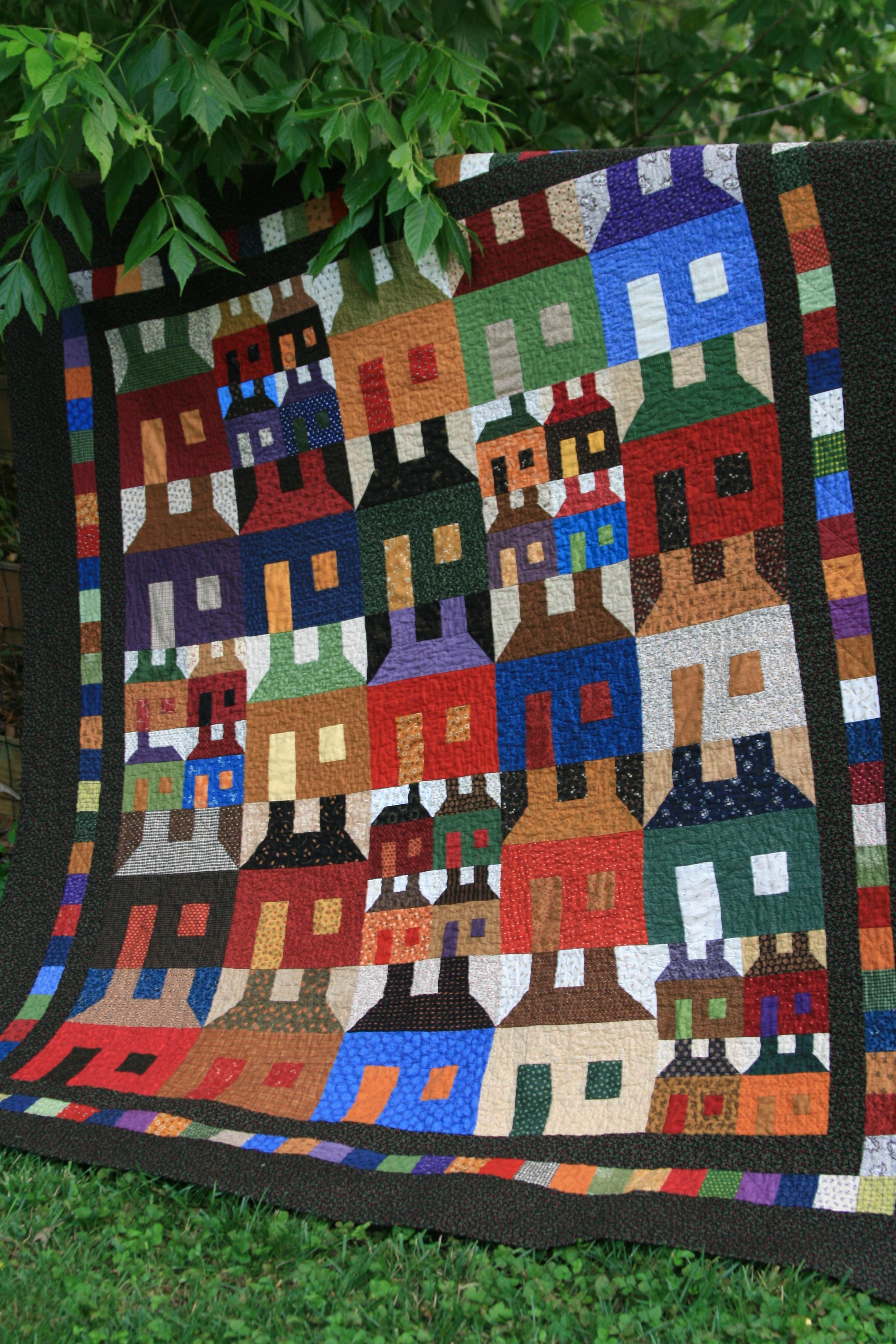 Additional borders, or middle borders, can really add a sparkle. This is the perfect time to use up leftover fabrics or pieces of blocks from the center of the quilt. A middle border can divide very simple inner and outer borders. 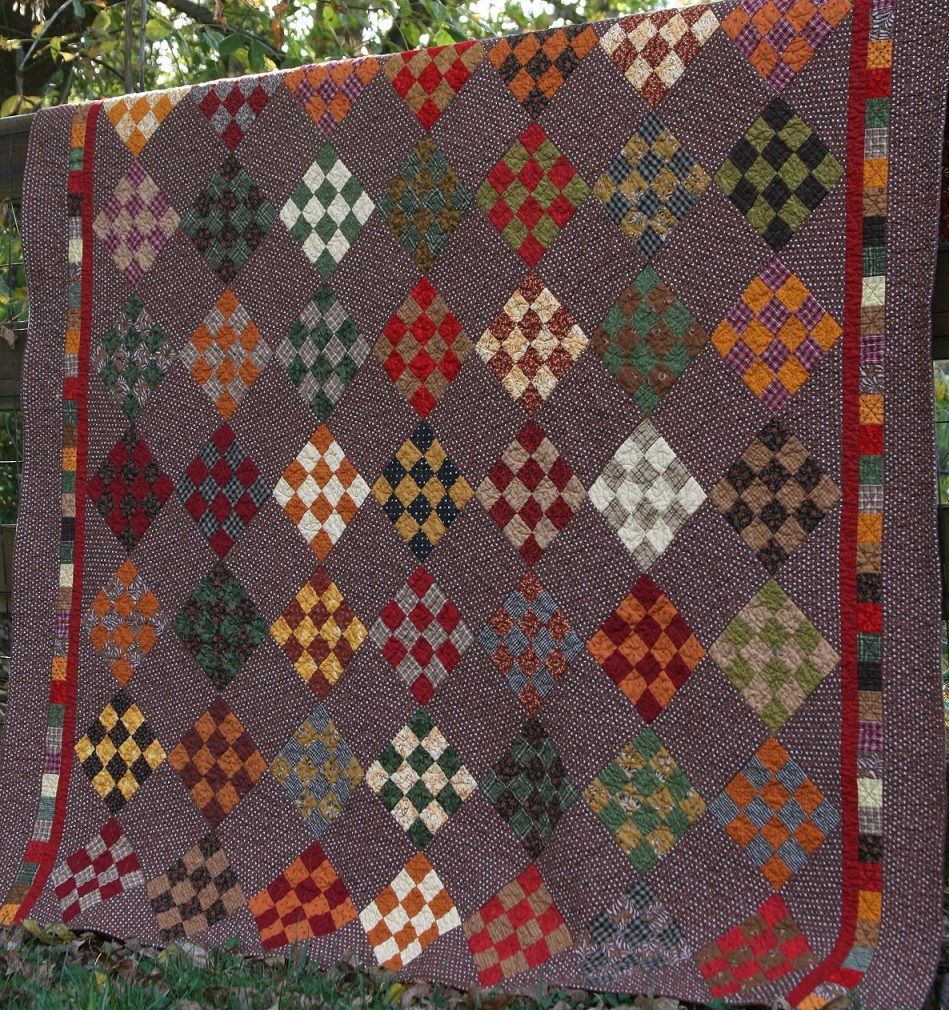 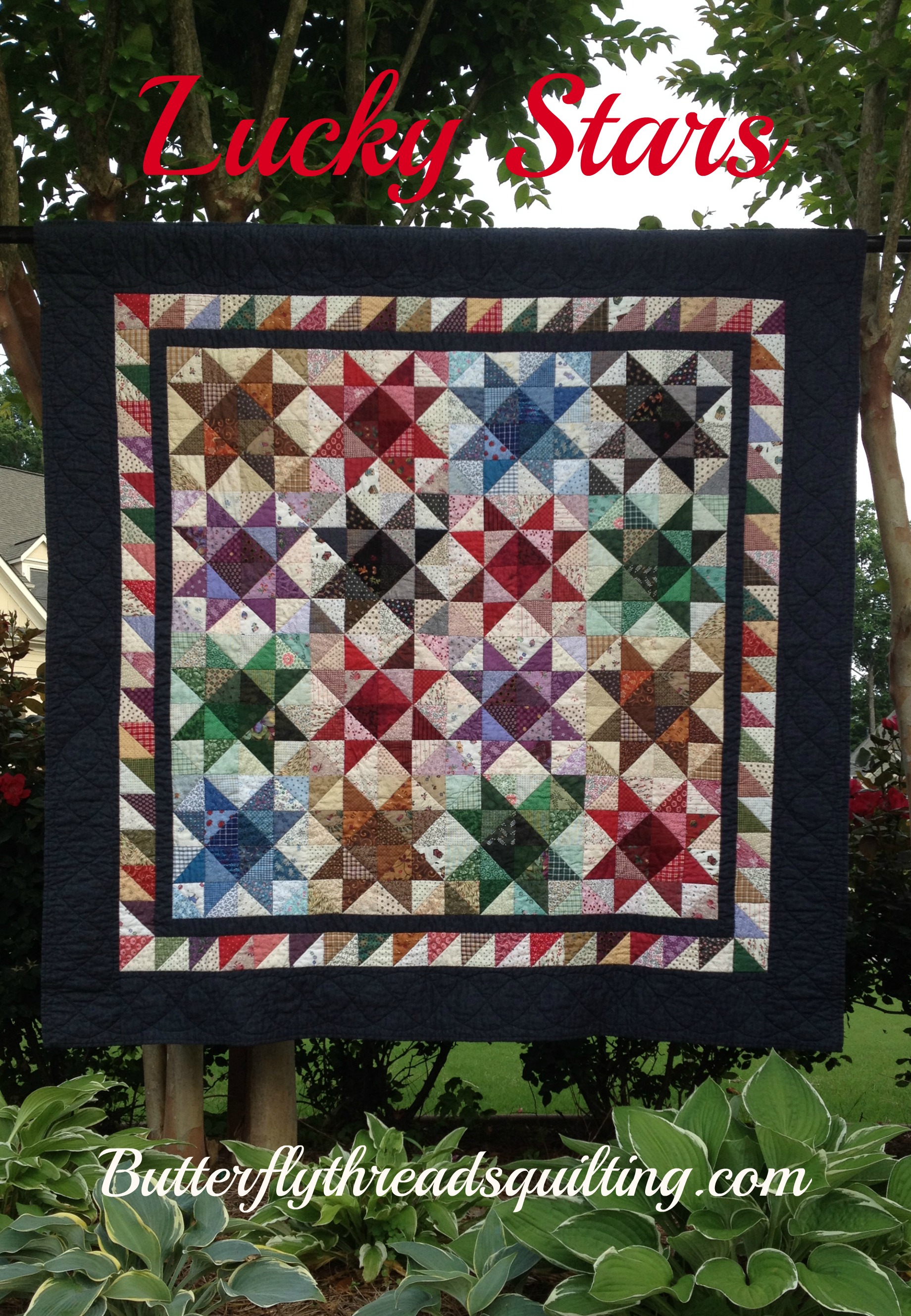 When deciding which size to make borders, think of the mat around framed artwork. Notice that the first mat is often very narrow, and the second one a bit wider, and the last one is the widest. This scale is pleasing to the eye, allows the artwork to be the focus and accents it nicely.

Borders do the same things for quilts. The inner border is often the most narrow, and can be the same size as the smallest units in the blocks. The middle border should also be a size taken from the blocks, either the same or slightly larger than the inner border. The outer border should not be wider than the blocks themselves. All borders added together can be the same size as the blocks if you want a good balance. No need to create more math for yourself, just repeat the numbers from the blocks. 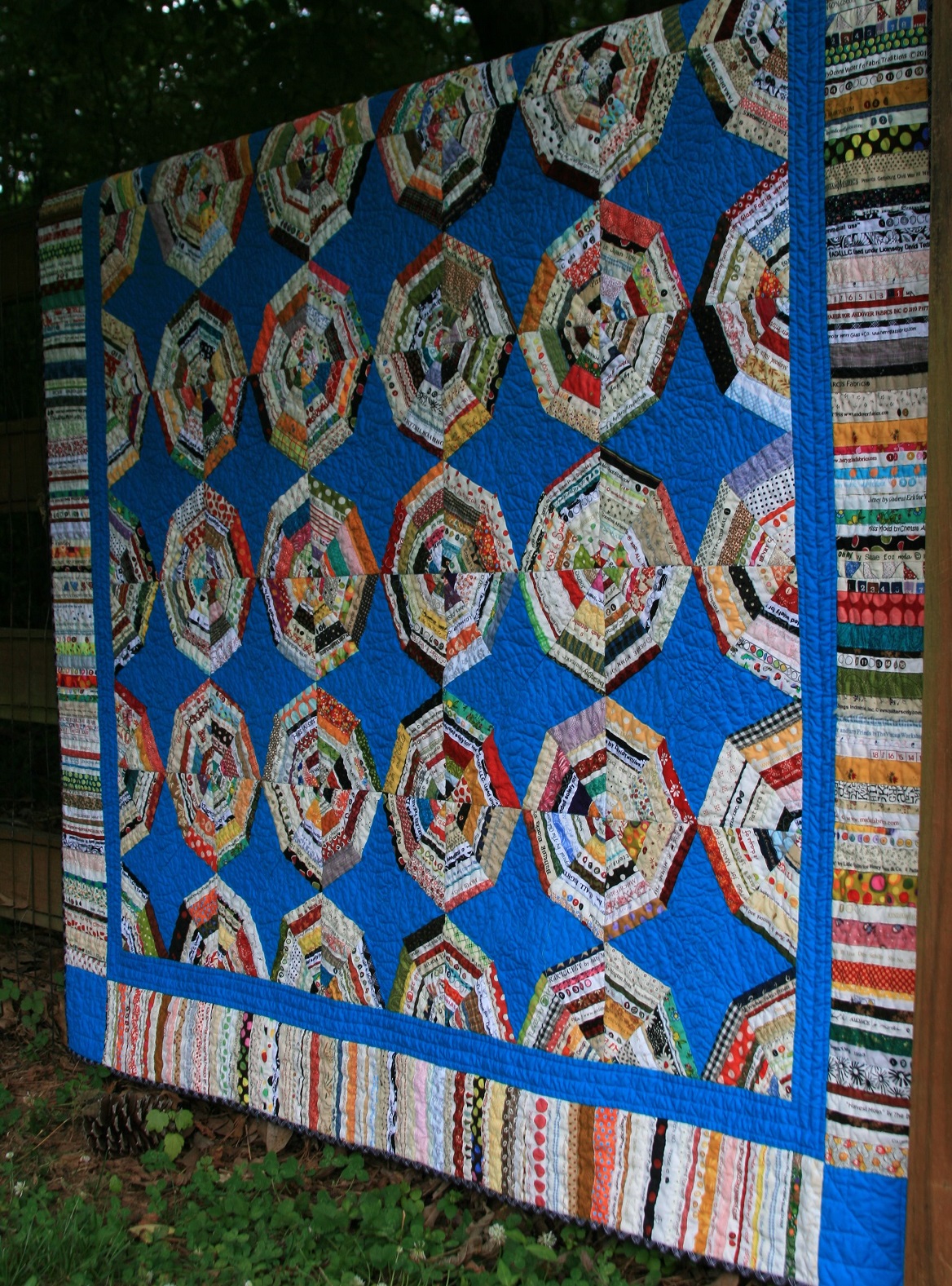 By choosing a contrasting color for the inner border, you can choose one of the main colors or fabrics from the quilt to serve as the outer border. By choosing an outer border that is the same color or similar value as the blocks, the result will be harmonious. Remember, the blocks are the star of the quilt, not the border. Don’t let the border overwhelm the hard work you put into the blocks. Even if you are piecing this border, it should complement, not distract from the blocks. 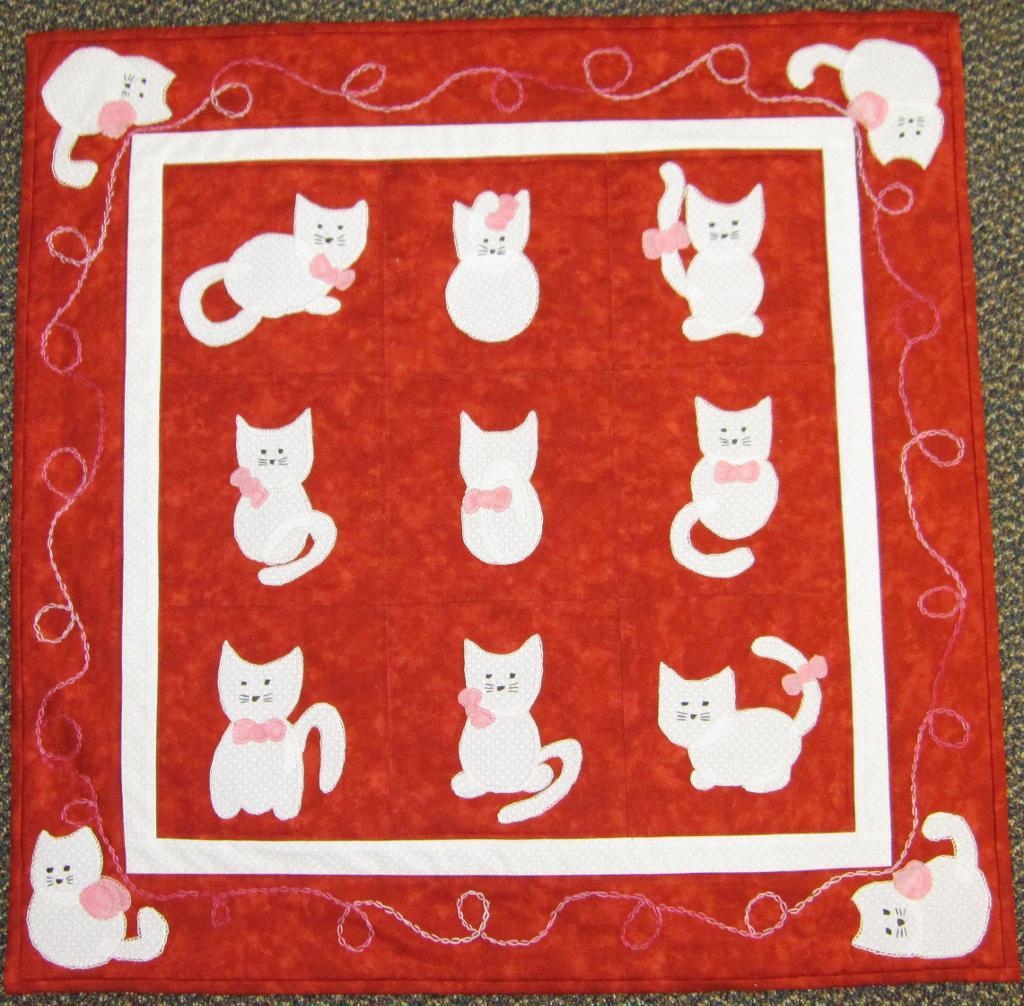 If your quilt has appliqué in the blocks, the border is a perfect place to repeat those elements. You don’t have to fill the entire border with them, but you can add some to the corners for a really nice finishing touch. Or add the appliqué to the center of the borders, or just two corners and see what happens. A little appliqué in the border can go a long way. 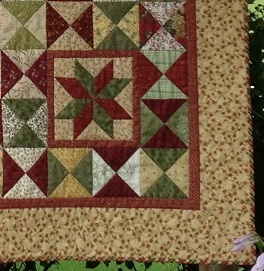 A note about binding

While binding is not technically a border, it’s important to choose one carefully. Often the binding is just made from the same fabric as the outer border, and that allows it to disappear. But if you choose a different fabric, remember that it will add another design element whether you want it to or not. So carefully consider which color or fabric from the quilt you want to be the last impression of your quilt. Don’t think because it’s so small it doesn’t matter, it does!