Unless all of your tenons fit perfectly right from the saw, you need reliable ways to adjust the final fit. Whether you make tenons by hand or machine, these hand tool techniques will do the job efficiently and precisely.

Well-fit mortise and tenon joints will last for generations. It’s worth a few extra minutes to fit them right and make them strong. 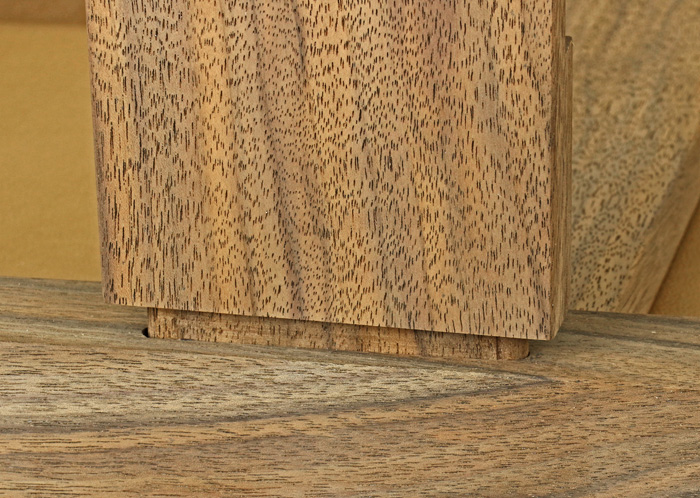 There are two fitting requirements for the cheeks of a tenon. First, they must fit the mortise walls snugly. The tenon is too tight if you have to hammer it in and too loose if it drops in or wobbles. Ideally, the surfaces of a tenon should be free of bumps, hollows and steps though the glue will compensate for small imperfections.

Test the fit by alternately entering the corners of the tenon into the mortise. Note where it binds and trim it accordingly. Work conservatively to avoid making the tenon too thin. It’s hard to put wood back on — though that can be done. 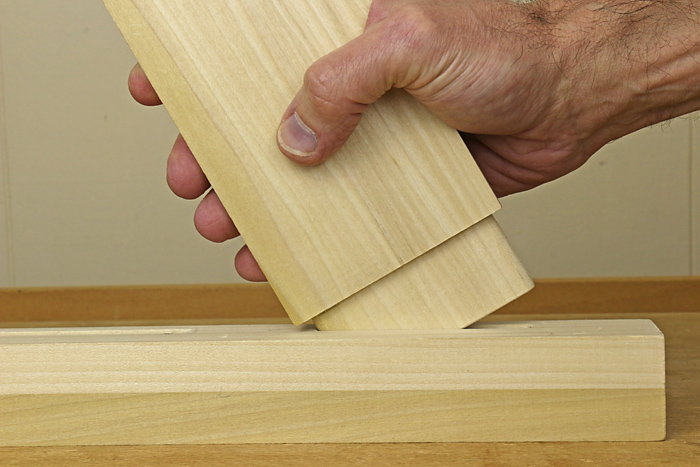 Second, each cheek (face) of the tenon should be flat and in a plane parallel to the face of the rail, otherwise the assembly will not go together square, such as a table, or flat, such as a door. It is usually best to establish one face of the tenon as true and then do the final trimming on the other face, without removing an excess of wood from either face.

Test for flatness by simply holding a small rule on the cheek. Testing for a parallelism is a bit trickier. It is fast and usually adequate to hold a straightedge on the face of the rail overhanging the tenon cheek. Then, look for an even gap between the cheek and the straightedge as you slide it across the width of the rail. 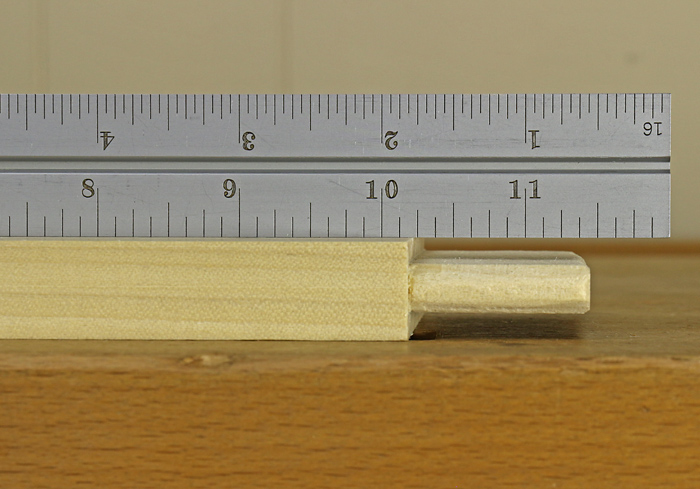 Of course, an angled tenon, such as in a chair, is another matter but its width still must be parallel (not twisted) to the face of the rail.

5 ways to adjust the tenon: 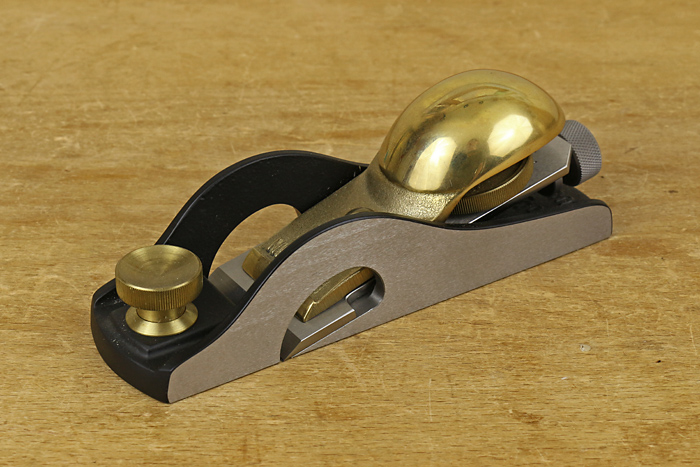 A rabbet block plane is a great tool for trimming tenon cheeks. Unlike a chisel, the cut starts easily because the toe of the sole registers on the wood preceding the cutting edge, and it automatically makes a flat surface. Unlike an ordinary block plane, the blade extends out to the edge of the body so the tenon can be trimmed right up to the shoulder. I like my Lie-Nielsen with a 90-degree edge, shown here, though some woodworkers prefer a skewed model.

Keep the blade very sharp and take light shavings. Grip the tool over the top and register the sole flat on the face of the tenon. The tool works so well you might have a tendency to take too much off and end up with a loose tenon, so proceed carefully. 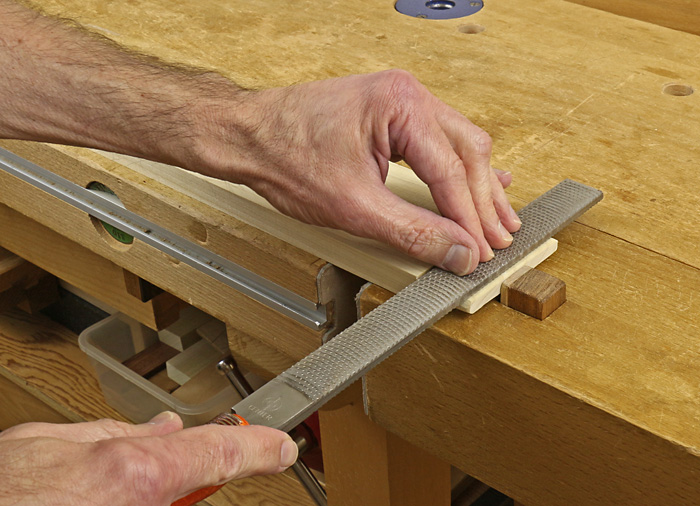 Floats can accurately and rapidly remove wood. These tools look like metal files with giant teeth but do not think of them as big metal files, nor are they to be confused with rasps. Rasps leave a rougher surface and are more suited to shaping tasks. The teeth of a float are almost knife-sharp and leave a remarkably smooth surface.

Iwasaki floats have arc-shaped teeth that automatically cut on a skew. The teeth are also discontinuous, which breaks the shavings and thereby prevents the tool from grabbing and jumping. The cutting action is amazingly smooth, and the safe edges (no teeth) prevent damage to the tenon shoulders. The Iwasaki 10″ coarse float is a good choice for this work. 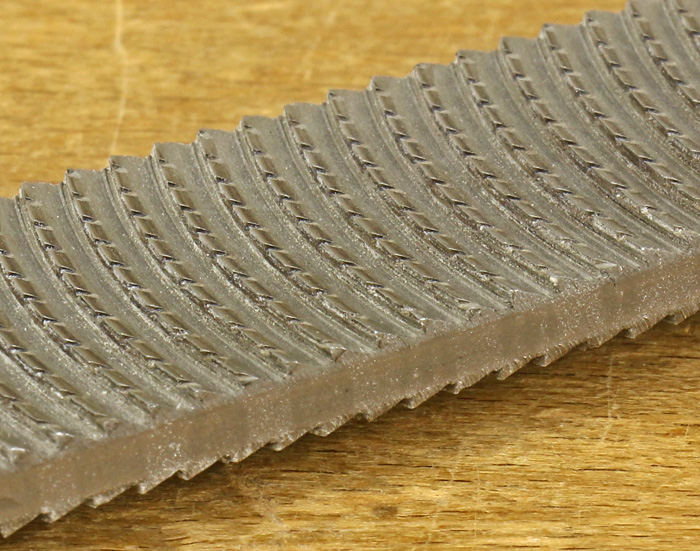 To prevent crowning the face of the tenon, apply pressure with three or four fingers on top of the tool over the middle of the tenon and move the tool in a flat plane. The teeth bite very well and give good tactile feedback so it is fairly easy to work accurately. 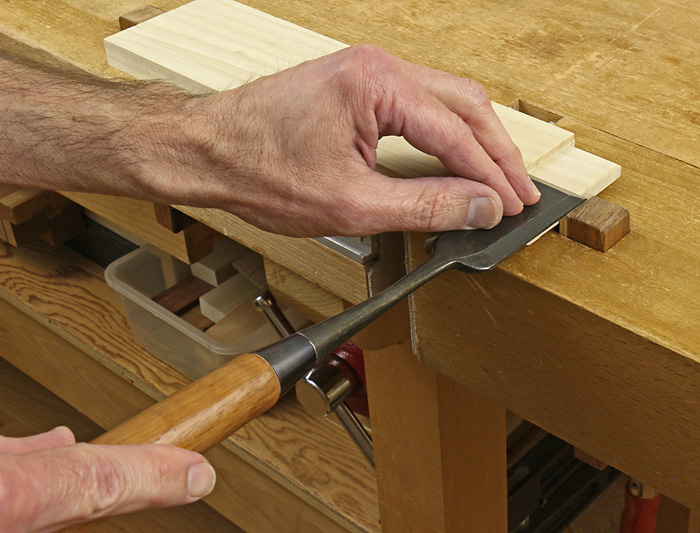 A 1″ -1 1/2″ wide paring chisel is particularly effective for leveling bumps, crowns, troughs and steps on the face of the tenon. On the other hand, a plane is the better tool to remove a shaving from the full area of the tenon.

Grip the end of the paring chisel handle with your right (dominant) hand and raise the handle to where the edge just starts to bite into the wood. Bring your hip next to your forearm and use your body to supply controlled power. Meanwhile, your left (non-dominant) hand is on top of the chisel to supply guidance and feedback.

Details on understanding, using, and choosing paring chisels can be found here. 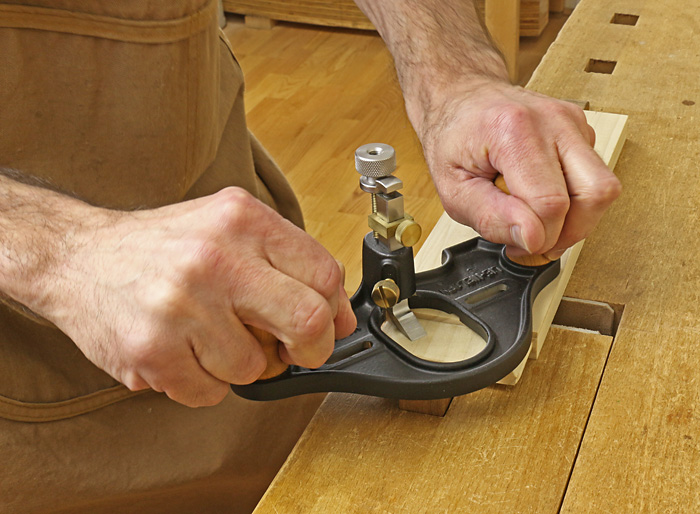 The router plane has the unique ability to not only flatten but also automatically true the tenon. It’s a good choice to correct a poorly sawn tenon. Start by setting the blade depth to a little lower that the highest area on the tenon cheek. The base of the tool rides on the face of the rail so the blade will necessarily cut in a plane parallel to it. By incrementally lowering the cutting depth, the face of the tenon will be made parallel to the face of the apron, which is what you want.

Use the router plane mostly in a swinging motion and finish by cleaning up with straight, light passes. 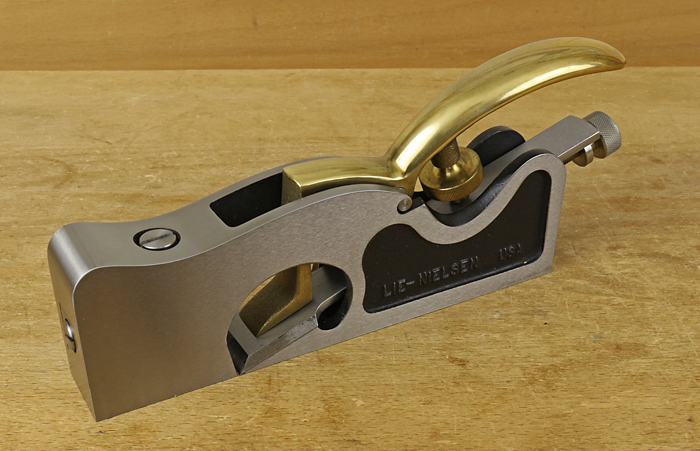 A shoulder plane can be used to trim the cheeks of a tenon though with less grace than it performs its primary job, which is to trim the shoulders of the tenon. The blade extends to the edge of the body so it can trim the cheek right up to the shoulder. However, it tends to be a bit tippy and doesn’t have that low-to-the-road control of a rabbet block plane.

Most shoulder planes are not as wide as the 1 1/4″ model shown here, so multiple side-by-side passes are needed to trim most tenons. However, they still work reasonably well and you’ll have one at the bench anyway for trimming tenon shoulders, so consider getting double duty from it.