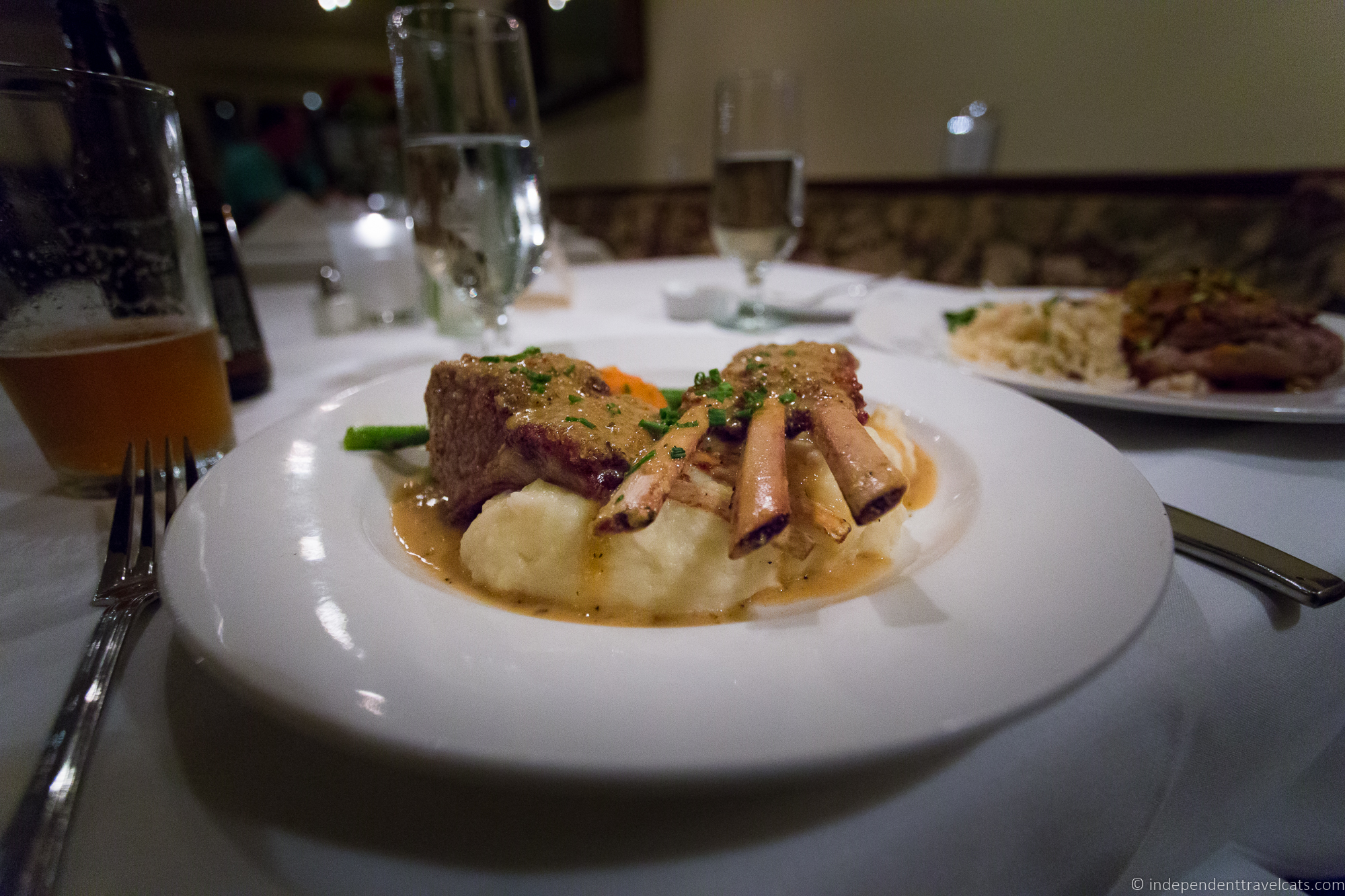 What is lens compression?

Have you ever seen a picture of an impossibly large full moon hanging low over the horizon, and wondered how the shot was taken? You might have assumed that it was created with an image manipulation program like Photoshop.

While Photoshop is certainly one way to change how a photo looks, this effect can also be achieved very easily without any software at all – by taking advantage of our camera’s “focal length.”

Focal length is the technical term for what is commonly referred to as “zoom”. When we “zoom in” on a scene, we are actually changing the focal length of our lens. This makes objects “bigger,” but it also has another effect on the objects in a scene – it makes them seem closer to each other.

This is known as compression, because the distance between objects appears to be compressed.

Let’s take a look at some photos of a giant dog statue to explain it better: 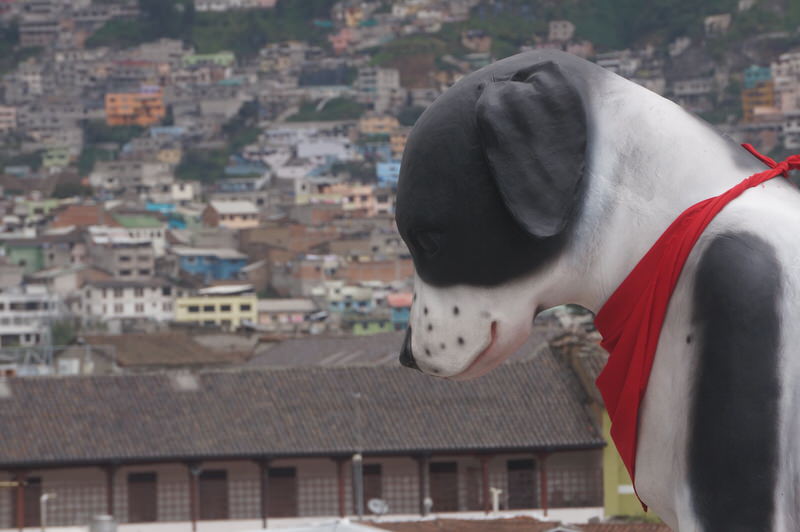 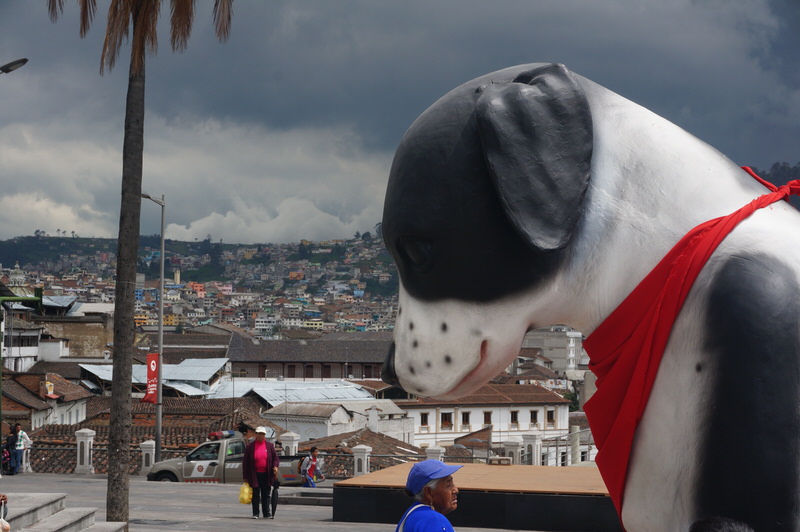 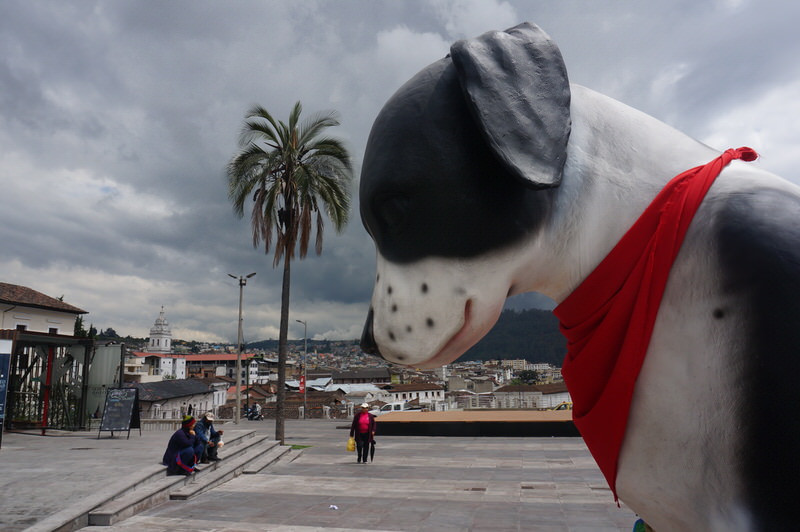 This is the same dog statue, photographed three times.

In each shot, I framed the dog statue as similarly as possible, so it would appear about the same size in the photograph. The key difference is the zoom and where I was standing.

In the first shot, I zoomed in with a long focal length on the dog statue and stood far away. As you can see, this makes the houses in the background seem very close to the dog statue.

In the final shot, I stood very close to the dog and zoomed out to create a wide-angle shot. Shooting wide like this has the reverse compression effect – making objects seem further apart from each other than they are.

How to use lens compression

One of my favorite ways to use compression is actually in reverse – making objects seem further apart from each other than in reality. I find this to be a really effective way to isolate subjects from each other. Here’s an example: 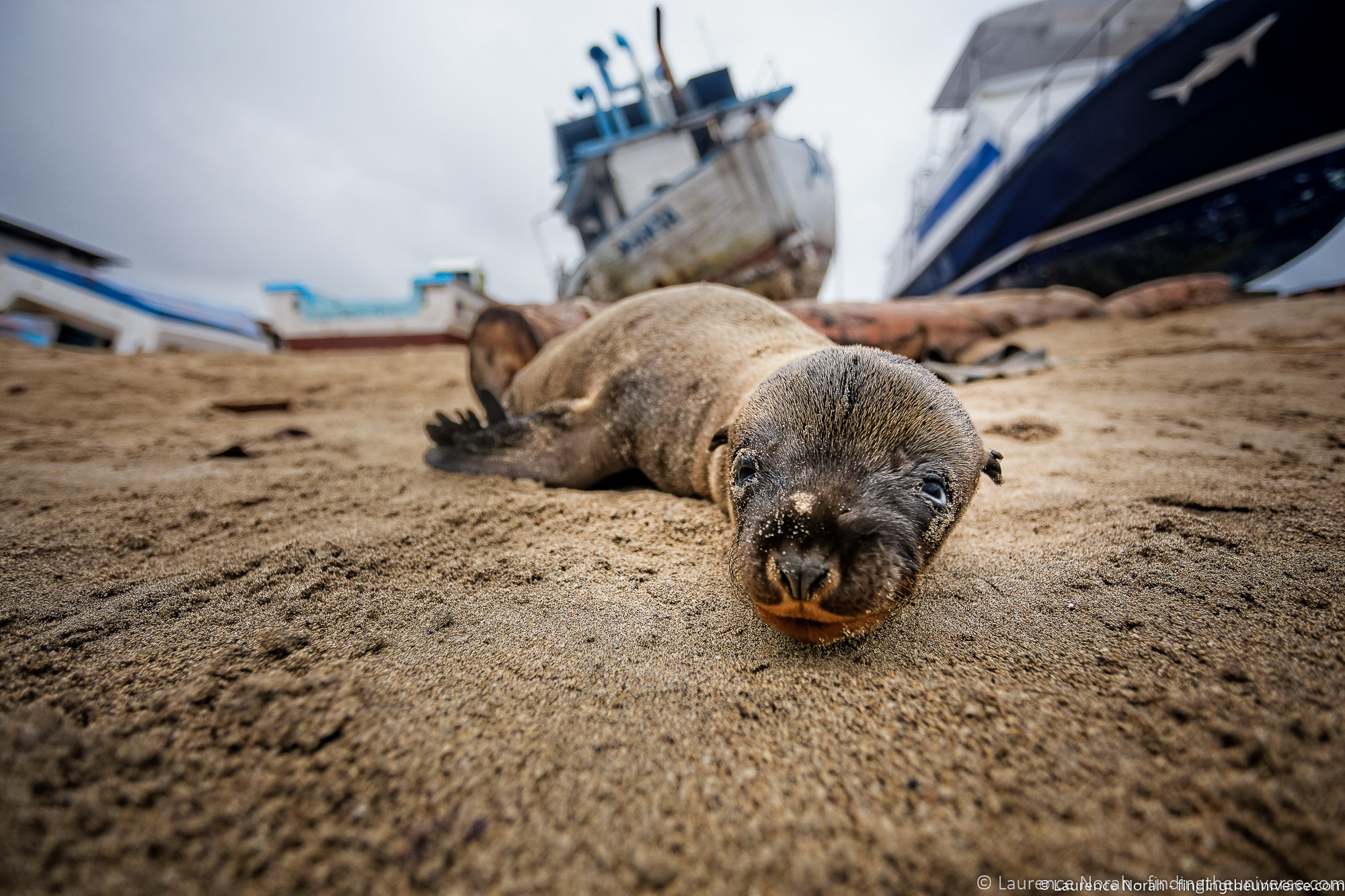 This is a shot of a baby sea lion in the Galapagos, shot at 17mm. I really wanted this guy to be the main focus of the subject, and by shooting really wide I was able to separate him effectively from the background objects on the beach, including the boats.

It’s important to note that this technique usually should not be used on people because it will distort their faces terribly. You might find yourself quickly losing friends if you post pictures of them looking like caricatures!

The other way I like to use compression is, of course, at the other end of the spectrum by bringing objects closer together. I love shooting clouds and if I can bring my clouds into the foreground of a shot, I am particularly happy. Here’s a shot of a statue in Paris, shot at 200mm, to give you an idea of what I mean. 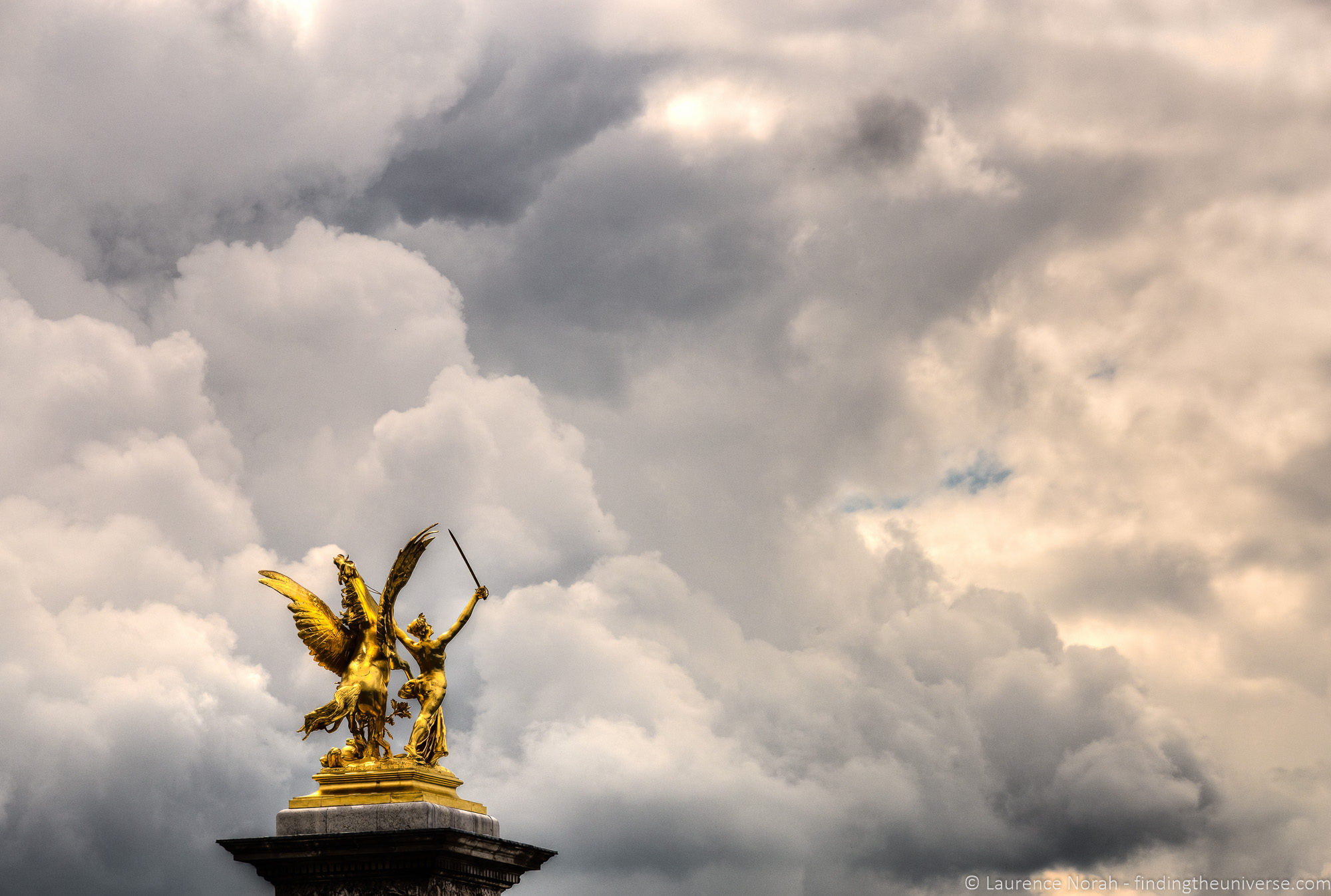 As you can see, the statue appears to be challenging the clouds, which seem very close, even if they are actually far away!

When starting out as a photographer, it’s really common to use the zoom function on our camera rather than moving ourselves. Hopefully this post has shown you how important it is to carefully consider when to use the zoom button and when to physically move your feet. Sometimes you will find it is far more effective to get physically closer to a subject with your camera and zoom out, rather than just lazily zoom in. Give it a try, and see what you achieve!