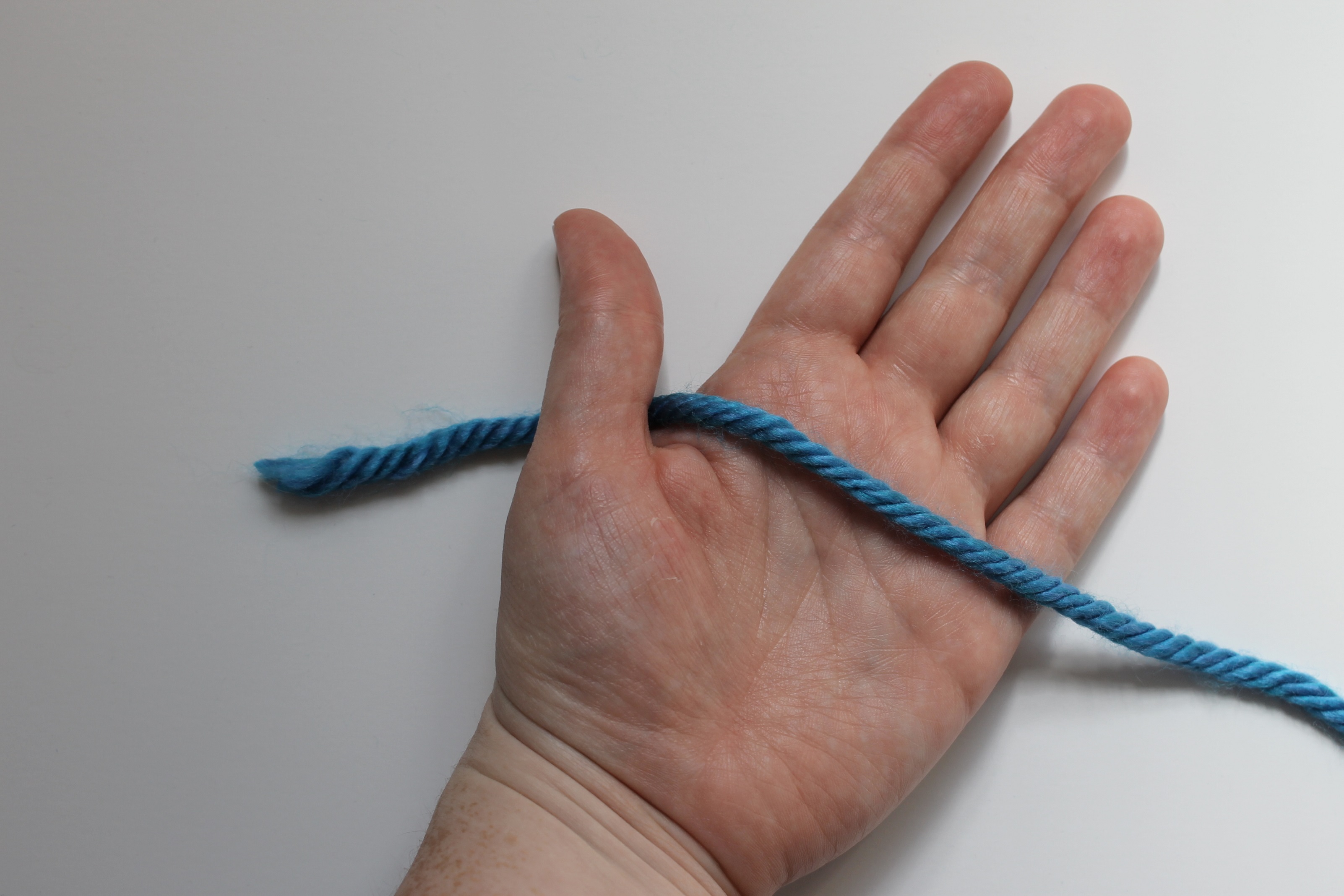 Lefties, want to learn to crochet? Start with these 10 tips!

Tips for getting started

It may seem obvious, but if you actively seek out tutorial designed just for lefties, you’ll save yourself tons of frustration when learning how to crochet.

Unless otherwise specified, crochet tutorials are typically for right-handed crocheters. However, there are plenty of resources lefties who want to learn (like this tutorial from Red Heart). Look for written tutorials with photos or video tutorials specifically marked for learning to crochet with the left hand. 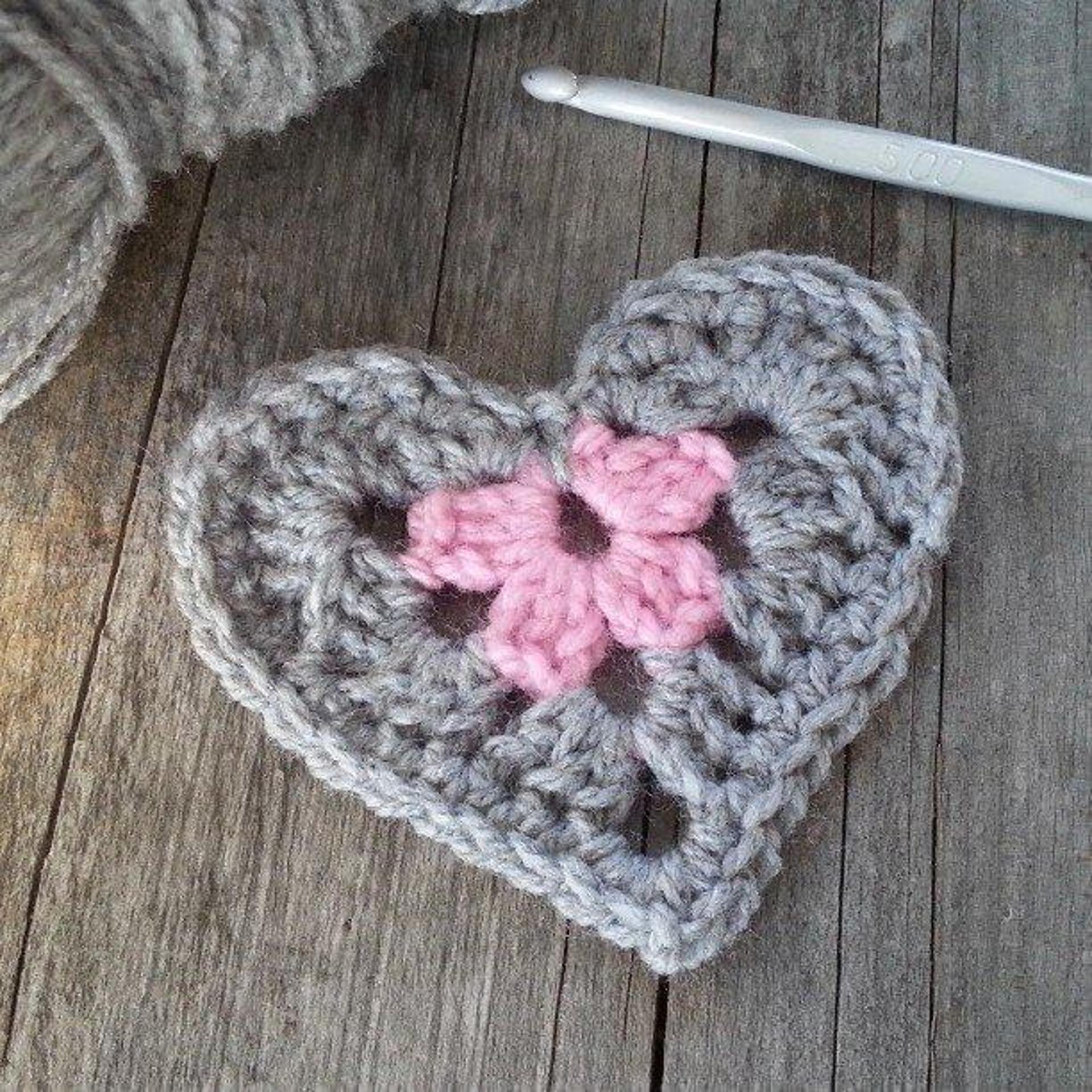 Online resources great, but of course there are other options as well! Look for books written just for lefties, for example. Plus, most crochet pattern books and magazines include stitch instructions and many of them offer both right-hand and left-hand instructions.

3. Sit opposite from a right-handed instructor.

If you learn better from direct instruction from a teacher, seek out a left-handed crochet teacher if you can. But don’t despair if you have to learn from a rightie. The best way to do this is to sit opposite the teacher and mirror her actions. That way, what she’s doing with her right hand is what you’re doing with your left.

4. Use a horizontal flip to reverse crochet videos.

All crochet hooks are the same — there aren’t specific left-hand crochet hooks — but other supplies are specific to your dominant hand. The best example is to make sure to get a pair of left-handed scissors. 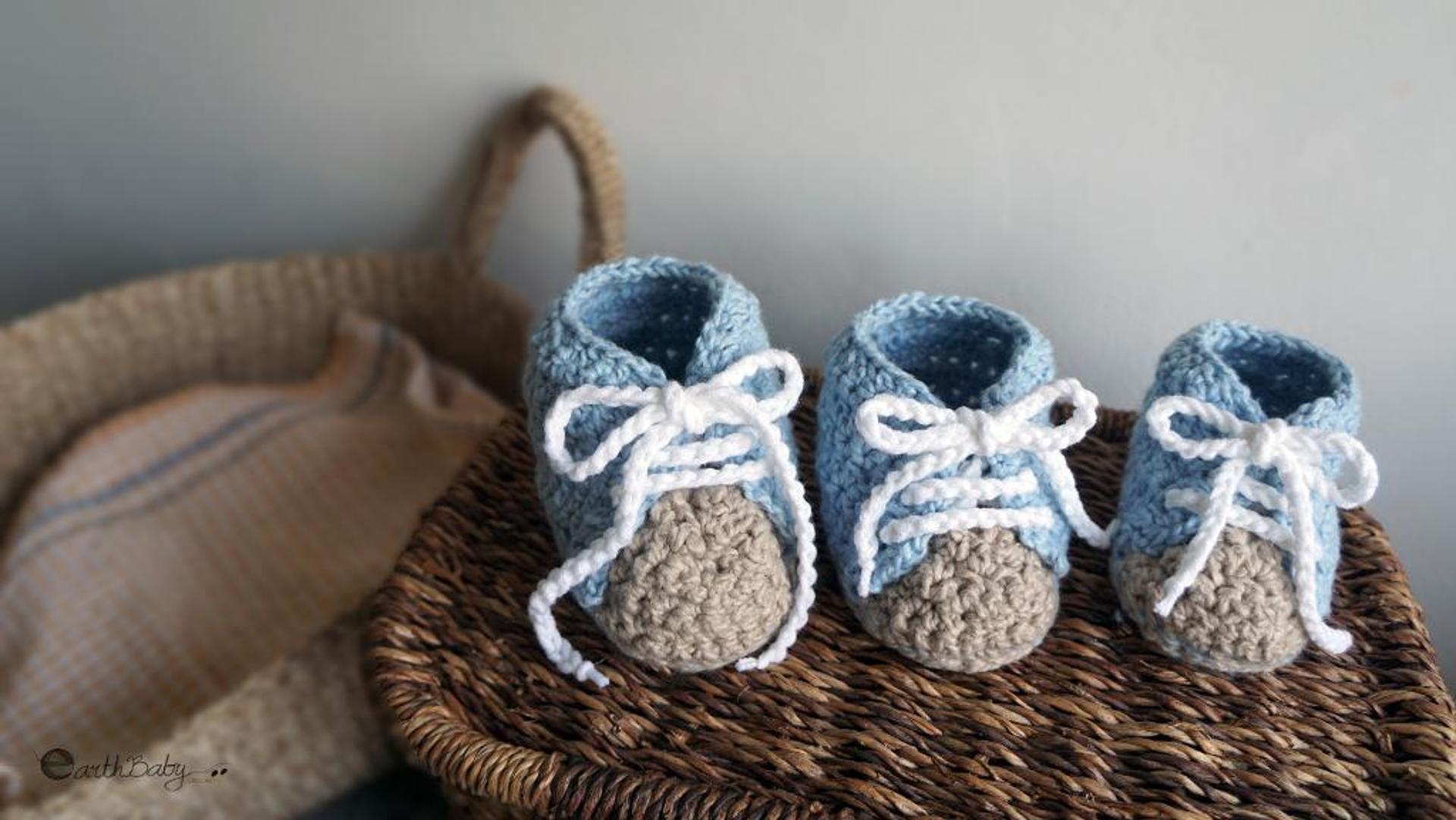 While graph-based patterns (like those for tapestry crochet, filet crochet and pixel crochet) are generally designed for right-handed crocheters, some can be easily converted to suit lefties. If design is symmetrical, then a left-handed crocheter can still follow the graph and end up with the same design!

Patterns written in symbol charts are easy to adapt for left-handers: Just follow this simple tutorial to flip the image of the chart horizontally. You can also use this technique when working from graphs that aren’t symmetrical — particularly graphs with words where it’s crucial for the image to be facing the correct way! 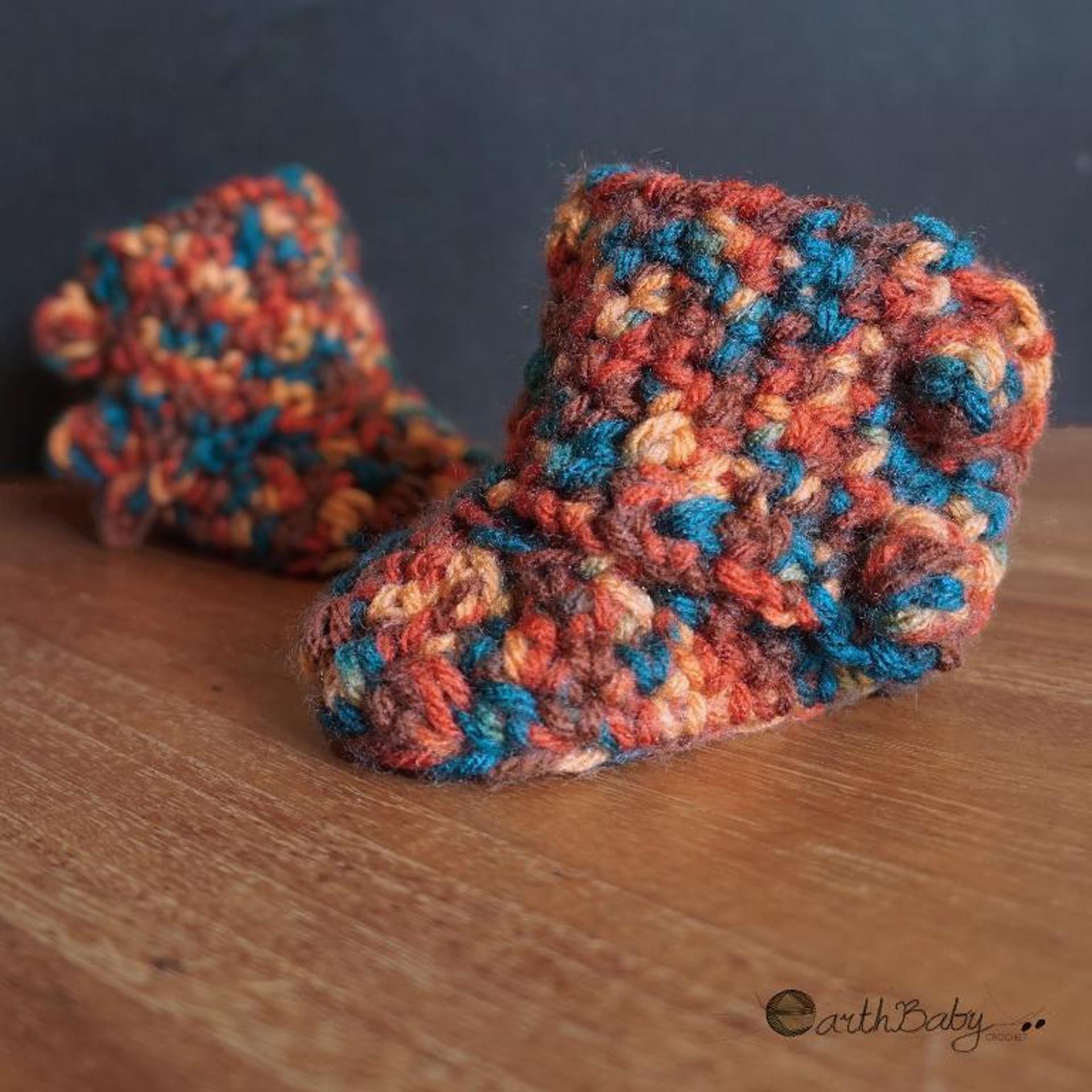 What if you don’t have the technology available to reverse a symbol crochet chart on your computer? Go the old-fashioned route and hold up a mirror to the printed version of your symbol chart. This reverses the image as effectively as reversing it with software. Work from the chart in the mirror to create your left-handed version of the crochet pattern.

Graphs, charts and videos are all great, of course, but you may find a written crochet pattern that you want to follow. As a left-handed crafter, you’ll need to reverse the instructions. Some people can do this easily in their minds but others, particularly beginners, may need to manually write out the new instructions. Simply print out the pattern then change every “left” to “right” and vice versa. Follow your newly-written instructions to crochet the pattern.

One Response to “10 Must-Know Tricks for Left-Handed Crocheters”