The season is here to indulge in warm flavors! For me, the flavor that projects comfort and warmth is cinnamon, like the flavor of these simple and sweet layered cinnamon muffins. 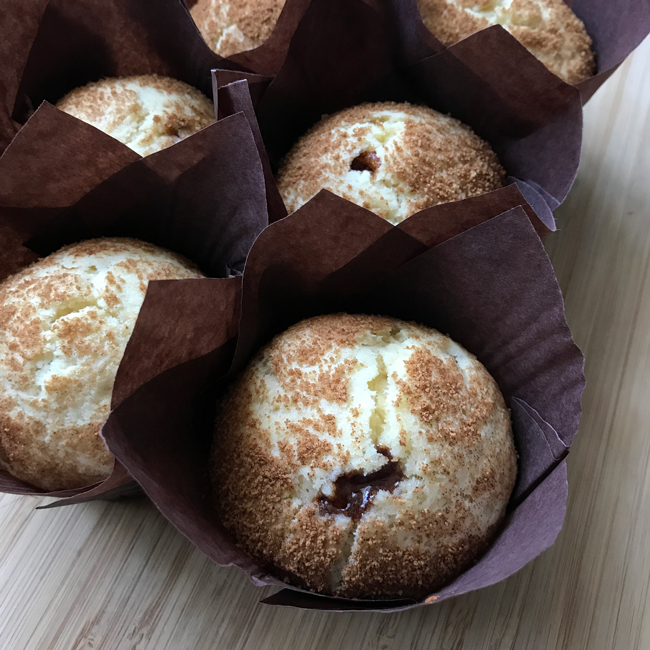 These muffins are so easy to put together, you’ll be surprised. And I’d bet that all the ingredients are already in your kitchen pantry. Since cinnamon is the tell-tale flavor of fall, with one bite of this warm muffin, the changing of colors and cooling of temperatures will come rushing to mind! 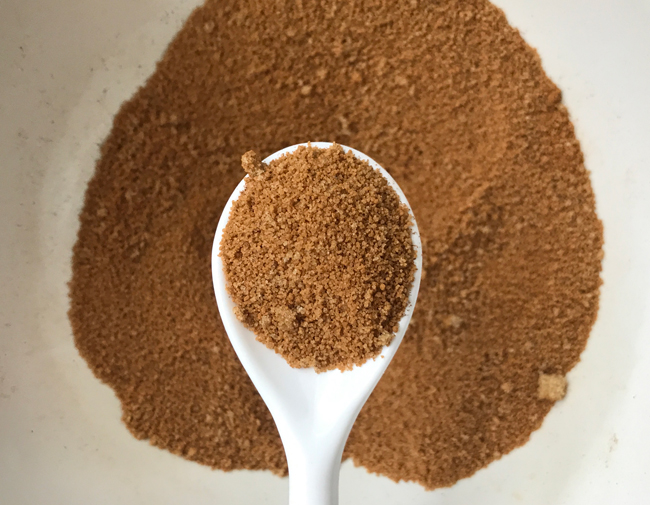 In a small bowl, whisk together brown sugar and cinnamon and set aside. 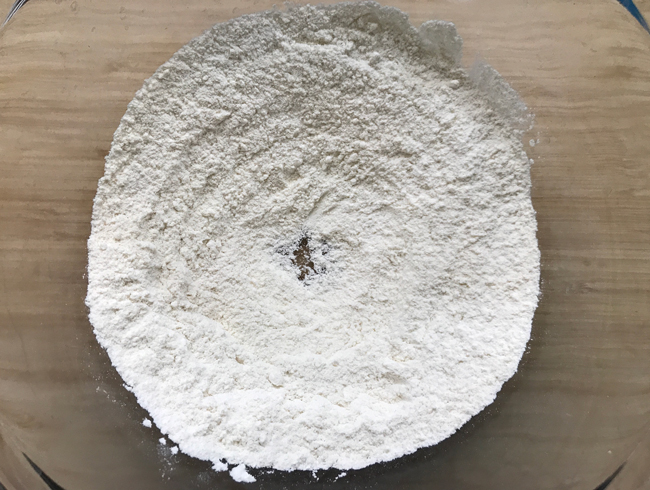 In a large bowl, whisk together flour, sugar, baking powder and salt. Form a well in the middle. This helps mix the wet and dry ingredients in a more uniform manner. 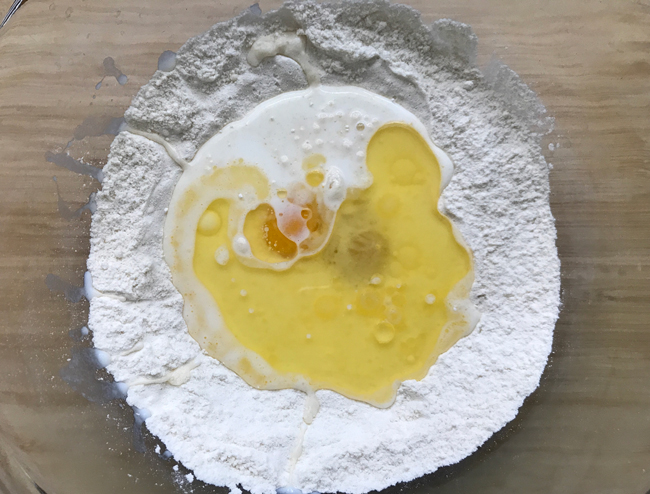 Place milk, egg and butter in the center. Use a fork to lightly whisk the wet ingredients together before folding the dry ingredients into the well. Mix just until the batter comes together.

Line a 6-cavity muffin tin. Place a tablespoon of batter into each cup and spread. 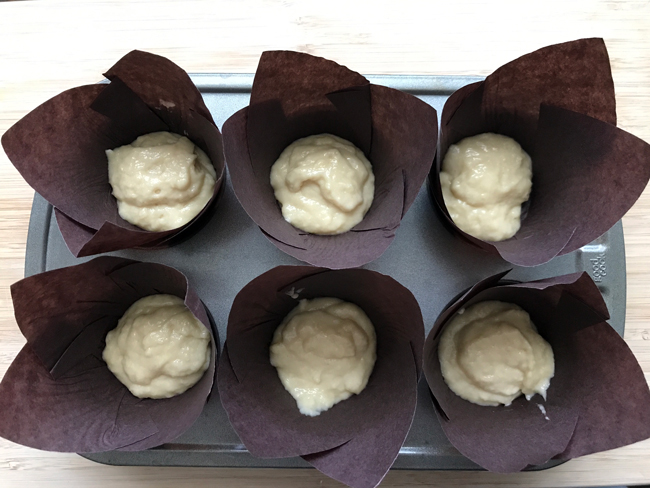 Next, sprinkle a teaspoon of the cinnamon sugar mixture over the batter. 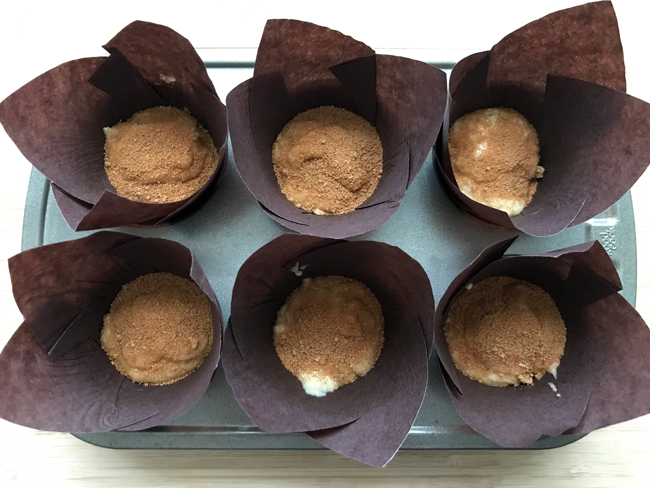 Repeat layering two more times and sprinkle the tops with the mixture. 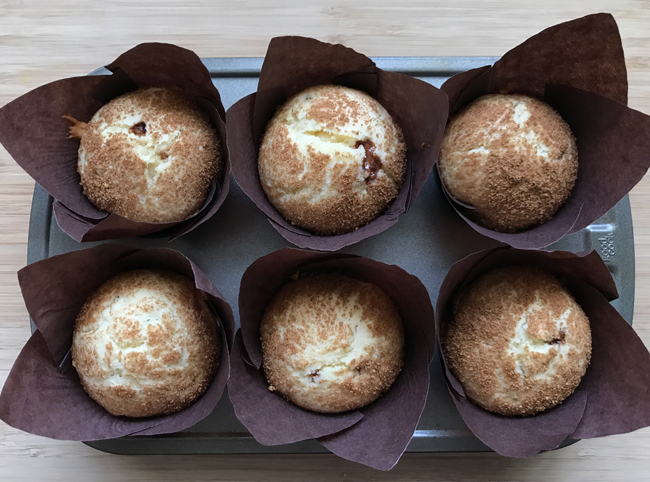 Bake for 18-20 minutes or until tops begin to golden. Remove from the pan and let cool slightly before serving.

This layered cinnamon muffin recipe is a great base to try different mix-ins and explore different flavors. Here are a few varieties I like.