Let’s dive into sewing history, as today marks a very special occasion: on this date, many years ago, the modern sewing machine was invented! On September 10, 1846, Elias Howe was awarded the first US patent for a lockstitch sewing machine. A lockstitch is formed by a single needle with two threads (one passed through the needle and one from a bobbin). 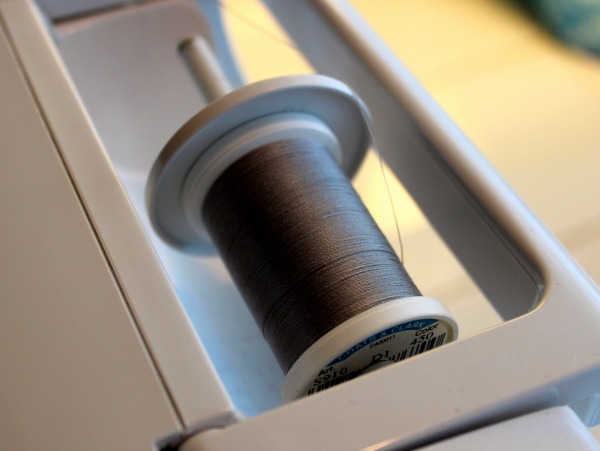 Elias Howe was born in 1819. He apprenticed in a textile factory in Lowell, Massachusets before apprenticing as a mechanic. He married in 1841 and the couple had three children. Howe invented his version of the sewing machine in 1845 (however, it was not the first sewing machine). He died in Brooklyn in 1867.

The history of the sewing machine

Sewing machines, in some form, have been around since the late 1700s. In the mid-1880s, A French tailor named Barthélemy Thimonnier patented a sewing machine that sewed straight seams using a chain stitch, and even had a small factory producing uniforms for the French Army. The factory was destroyed by a mob of French tailors afraid of losing their livelihoods (you can’t make this stuff up!).

Walter Hunt invented the first American version of a lockstitch sewing machine in 1832. However, he couldn’t work out all of the kinks and soon lost interest in his invention (he never filed a patent).

Elias Howe soon followed with a sewing machine that was similar to Hunt’s design, but much improved. His version had three key features that are still present on the sewing machines we use today:

Howe spent some time abroad in England promoting his invention and returned the United States to find several people infringing on his patent. Among them was Isaac Singer, the entrepreneur who founded the Singer Sewing Machine Company. Howe took Singer to court over patent infringement and was awarded the right to claim royalties on sales of his invention.

Singer, to his credit, did make some improvements of his own to Howe’s sewing machine, including the addition of a presser foot and a basic tensioning system (think about how sewing would be different without those two things!). 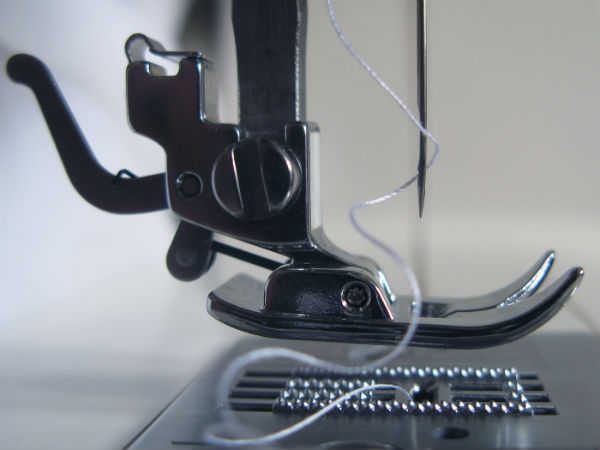 The impact of the modern sewing machine

So celebrate your sewing machine today! Try out a new sewing pattern, or sign up for a sewing class, like Sewing Texture, which walks you through specific techniques for adding interesting textural elements to your sewing projects.

What do you love about your sewing machine?