Have you ever seen a painting that made you want to touch the surface and feel the textures? Chances are you were looking at an impasto painting.

Impasto painting is the technique of building thick layers of paint on the surface of a painting.

Impasto adds a three-dimensional, almost sculptural quality to a painting, and can be used to create many unique textures and effects. The impasto technique is mostly used with thicker, opaque paints like oils, acrylics, gouache and tempera. While impasto is technically possible with some watercolors, it is rarely seen in that medium. Let’s take a look at some examples of impasto at work.

Even though impasto painting has been around for as long as painting, for many years the goal of a painter has been to hide the idea that something had been painted. Rather than emphasize the textural qualities of paint, painters have mostly tried to eliminate brushstrokes and any evidence of the artist’s “hand.” Times have changed and today many painters embrace the qualities of a visible brushstroke, and impasto painting emphasizes those qualities even more so. Impasto painting can be enhanced by thickening agents such as gel medium in acrylic painting and wax medium for oils. In addition to brushes, palette knives are also often used to apply paint in a thick impasto manner.

An early example of an artist who embraced impasto painting effects in oils was Rembrandt. In this self-portrait from 1659, you can see the visibly thicker dabs and strokes of paint rising from the surface of the painting. 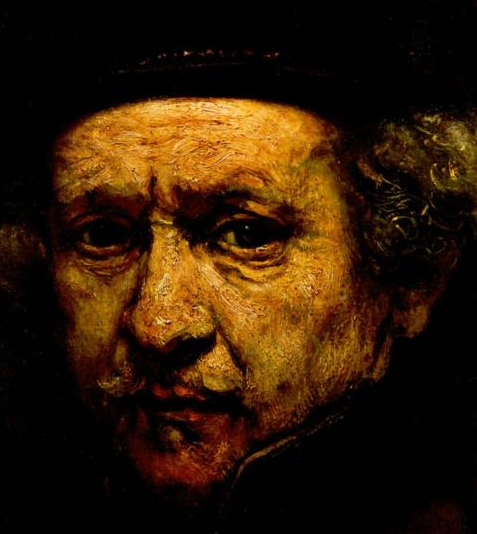 Contemporaries of Rembrandt’s like Frans Hals and Diego Velazquez were also using impasto techniques, but the full potential of impasto as an almost sculptural way of painting wasn’t fully explored until the Impressionists and Post-Impressionists began using it in the mid-to-late 19th century.

Claude Monet employed an almost architectural approach to impasto in his series of paintings of Rouen Cathedral, as seen in the example below from 1894. Building layer upon layer, he explored changing light as it fell across the facade of the cathedral, and the built-up paint almost becomes a relief. 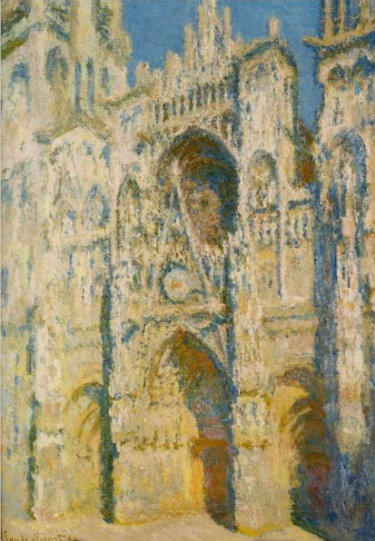 Vincent Van Gogh used impasto in a startling way. Rather than progressively building up layers of paint as Monet did, he would often take paint straight from the tube and apply it to the canvas directly, or load his brush so full of paint that the bristles weren’t even doing any work– the paintbrush was essentially a shovel for thick globs of paint. His painting The Grove from 1890 showcases this technique. 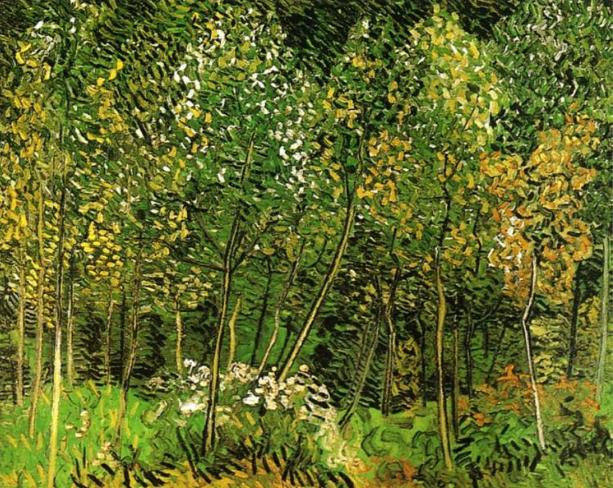 In the 20th century, Jackson Pollock emerged from the Abstract Expressionist movement with some of the most daring impasto paintings yet seen. Often working on the floor, his “action paintings” embraced the uncontrollable nature of thick drips, smears, and splashes of paint onto canvas, resulting in works like Full Fathom Five from 1947. Below is a detail from that painting. 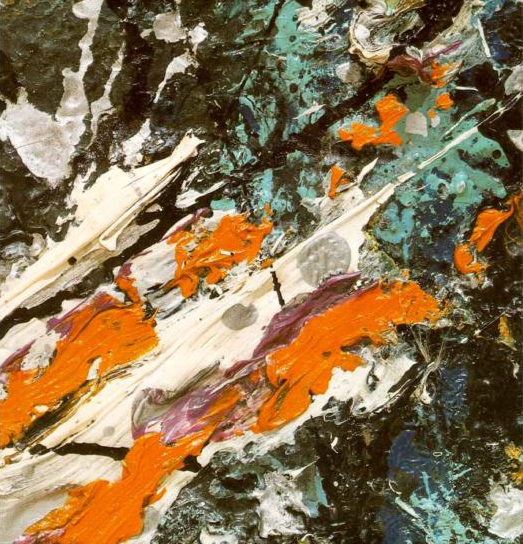 Some of Pollock’s paintings were so thick that they are now losing bits of paint, creating a challenge for art conservators.

By the late 20th century, Lucian Freud had brought impasto painting back to portraiture in the boldest figurative paintings of his generation. With paint so thick it resembled the frosting on a cake, Freud created enormous paintings of people that seem to emerge from the canvas in three dimensions, as in Reflection (Self-Portrait) from 1985. 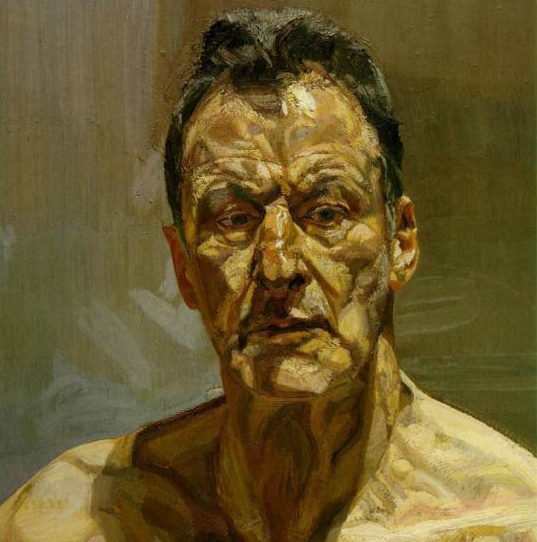 As you can see, impasto painting has a long, rich history. If you’re not shy about using your paint, it can be lots of fun. Have you tried impasto painting? What did you think?

Learn more about incorporating impasto into your own work in the class Acrylic Painter’s Toolbox. You might also enjoy learning about the great oil portrait painters or creating your own stunning oil paintings in Drawn to Painting with Rob Zeller.