Want to recharge your soil fertility for healthier gardens? Consider an old farming method that involves growing cover crops. These “green manures” bring big benefits to your garden beds, and grow in spaces that might ordinarily go unused during off-season months. 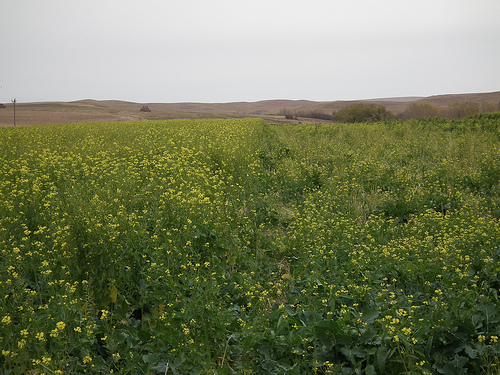 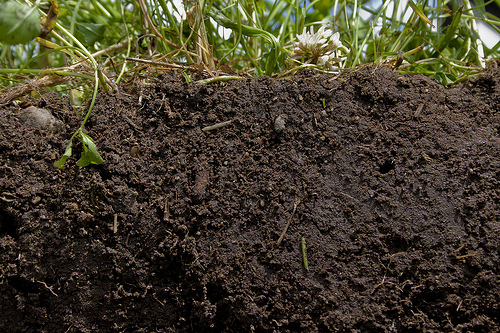 Ready to get started? Here’s how to plant a cover crop:

1. Gently rake the soil, and remove any large stones or debris.

2. Broadcast the seed uniformly over the soil.

4. Water seeds with a hose set at a fine mist. As plants emerge, water them during dry spells.

5. When cover crops start to produce flowers and seed heads, you want to get rid of them. Turn plants under the soil. Wait three weeks before planting vegetables or flowers in the soil.

6. Some gardeners cut, chop or pull out cover crops instead of turning them under. The plants are then composted or used as mulch. 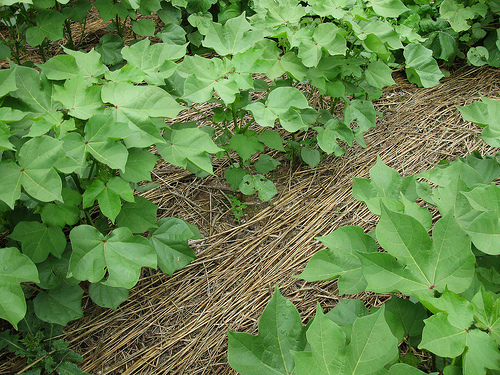 Which cover crop is right for your garden?

From buckwheat and barley to clover and rye, different plants can be used as cover crops throughout the year, offering various benefits.

Fall/winter cover crops are sown in late-summer/early-fall. Try planting barley or annual ryegrass. They may not overwinter in colder climates, but can be removed easily for spring gardens. Oats work well, especially when combined with hairy vetch. This combination offers a good balance of organic matter and nutrient content.  Winter rye is a good choice for late planting, according to Cornell Cooperative Extension. The hardy perennial grass grows densely and shades out late-season weeds. But it can be more difficult to turn under in spring.

Spring cover crops are sown as soon as the soil can be worked to cover bare soil after winter. Some options are oats and field peas. Yellow mustard can suppress weeds, break up hard soil and possibly fight some soil-borne diseases.

Summer cover crops are sown in late-spring. Consider fast-growing plants like buckwheat to suppress weeds and add organic matter. It’s easy to later incorporate buckwheat into the soil, as it decomposes quickly. Another good option is sudangrass. This cover crop produces lots of beneficial biomass when grown all summer. Mow this plant once during the season to increase root growth.

If you’re trying cover crops for the first time, start slow. Your state cooperative extension can provide free tips and advise you on the best cover crops for your area.