Our pantry is rarely without a colorful selection of lentils, particularly in the seasons when we are attempting to eat healthier, like after the holidays. The vibrant red, orange and yellow varieties are great tucked into soups and stews as they soften and melt into the pot. When lentils are the star ingredient in my cooking or when I’m wanting to add them to a salad for a bit of bulk, I stick to the dark green, French variety called lentils du Puy. 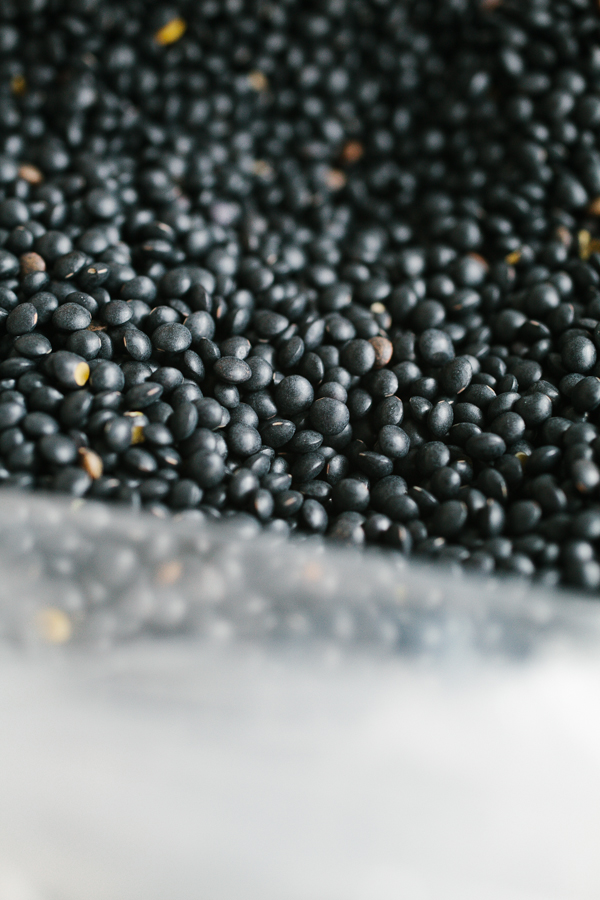 Lentils du Puy are greenish-gray in color and come from central France. They are smaller than other varieties, with a smooth tight skin, and, if properly cooked, they stay firm and have a subtle bite or chew to them. They are often referred to as the caviar of lentils and come with a price tag that may have you rethinking their worth.

On his blog, David Lebovitz provides a strong case for why you should seek out and pay more for these lentils. “Their unique, nutty flavor is attributed to the volcanic soil they’re grown in, sans fertilizer, which gives them their fine, mineral-rich taste. The climate in the Auvergne also contributes to their unique texture: a lack of humidity and abundant sunshine, courtesy of the surrounding mountains and volcanic deposits, ensures that the lentils dry on the plant all by themselves. Consequently lentilles du Puy have less starch than other green lentils, so they don’t get all mushy and muddy when cooked like those hippy-dippy soups people used to make.”

So now the question remains: how do we cook these valuable lentils?

Quite simply. But first, let me say that I’d never want to offend Mr. Lebovitz, as I’m a big fan, but if you can’t find lentils du Puy, the method described below works well for French green lentils or black lentils as well. 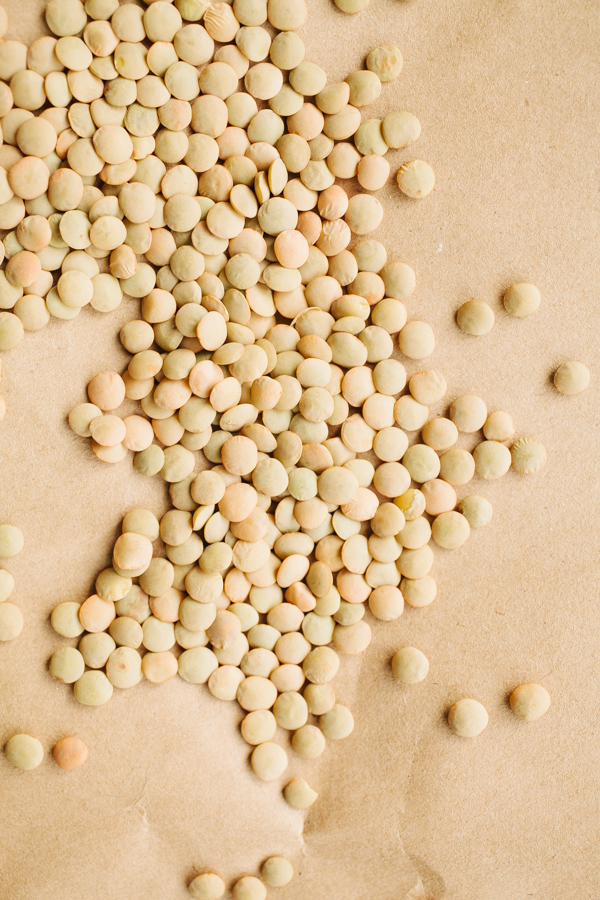 That does indeed cook them but you are missing out on giving them a deep flavor that comes when they steadily simmer in a flavorful broth. Depending on what’s in my kitchen, I will use all or part chicken broth. It’s roughly a 1:2 ratio of lentils to liquid. Combine the broth and lentils in a pot, bring it to a boil, and then simmer uncovered until the lentils are nearly through, about 20 -30 minutes. Take them off the heat when there is still just a bit of a bite as there is some carry over cooking that occurs.

To add even more flavor to your lentils:

Start by sautéing chopped onion, carrot and celery. You can toss in a bay leaf, salt, pepper and a bit of clove. Some say not to salt until the end as they fear the salt affects the texture, but I’ve had wonderfully cooked lentils even when I salt in the beginning. The salt seasons the lentil throughout, giving you a more flavorful final dish rather than it tasting like salty lentils.

If you are using the lentils for a salad or cooking them ahead of time:

Run them under cold water once you remove them from the heat. This will stop the cooking so that they don’t turn too soft as they sit.

I always cook more than I need and then refrigerate the leftovers. Tossed with some greens and a simply vinaigrette it makes a quick and healthful lunch. 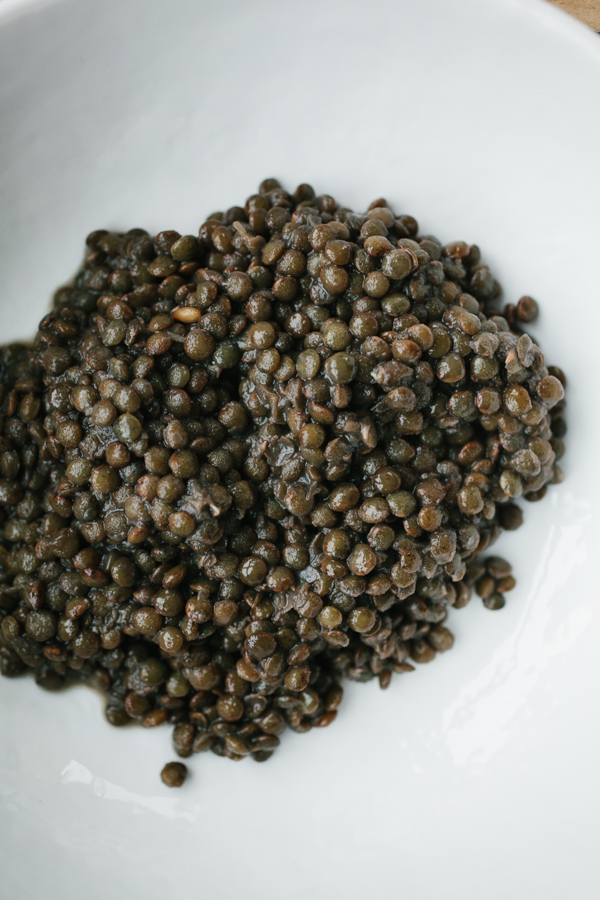 Come back to the Craftsy blog tomorrow to learn how to make sopa de lima (Mexican lime soup), the perfect recipe for beating the winter doldrums!

How do you use lentils in your kitchen?