What’s the only smell that gives freshly brewed coffee a run for its money in the morning? The smell of freshly cooked bacon.

Bacon is always delicious, whether you’re eating it with eggs, as part of a BLT or adding it to a salty-sweet dessert (bacon pancakes, anyone?). However, the mess it typically makes can make cooking it a burden.

Learn how to to make bacon mess-free with this simple method, so you can enjoy it as often as you’d like! 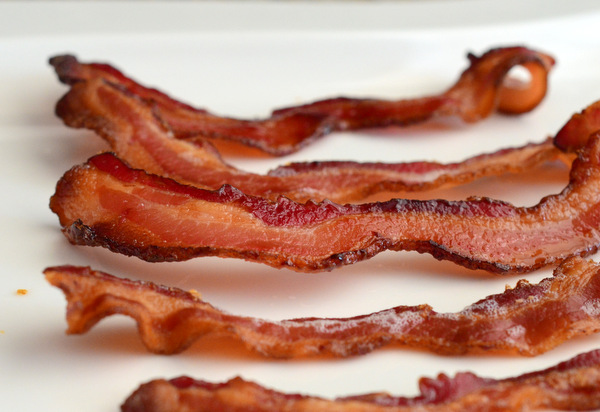 Thin-cut bacon strips twist and curl as they cook, leaving you with strangely shaped slices. Thick-cut bacon strips seem to take forever to cook, and never end up quite as crisp as you would like. When you cook in a skillet on the stove top, whether you are making thick or thin-cut bacon, the hot bacon fat sizzles and splatters onto the cooktop, your shirt and even your floor. The secret to making bacon with no mess is the oven. 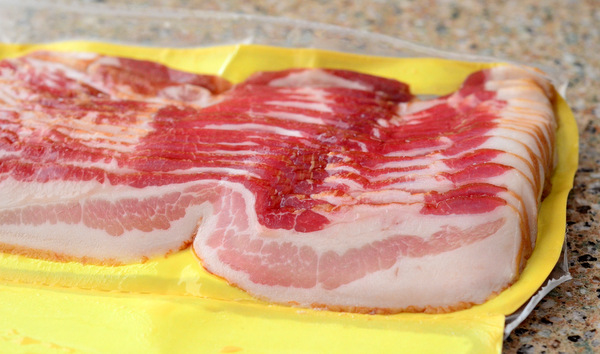 Advantages to making bacon in the oven. 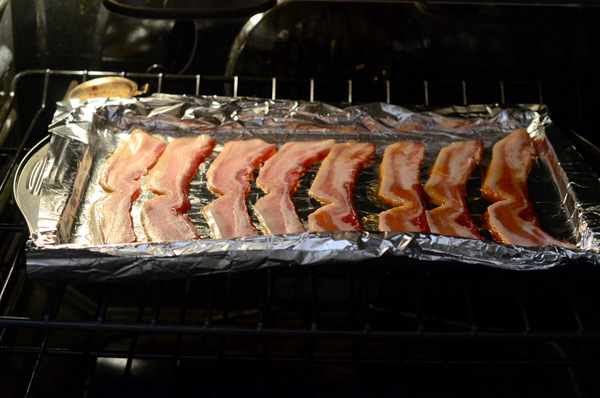 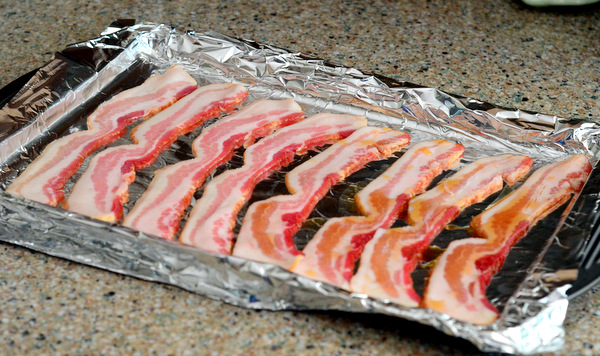 Preheat oven to 400 F. Line a rimmed baking sheet with aluminum foil. Arrange slices of bacon in a single layer on the baking sheet 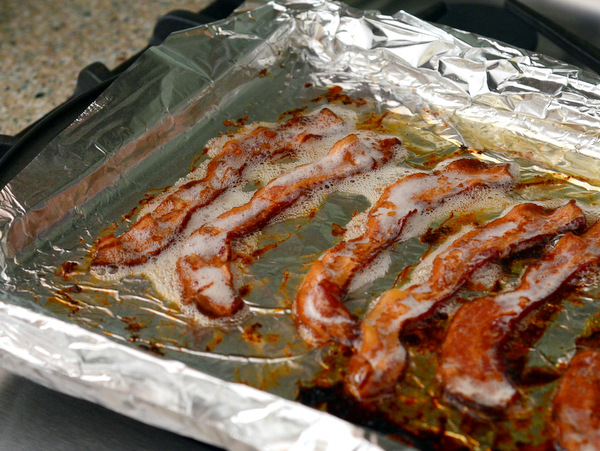 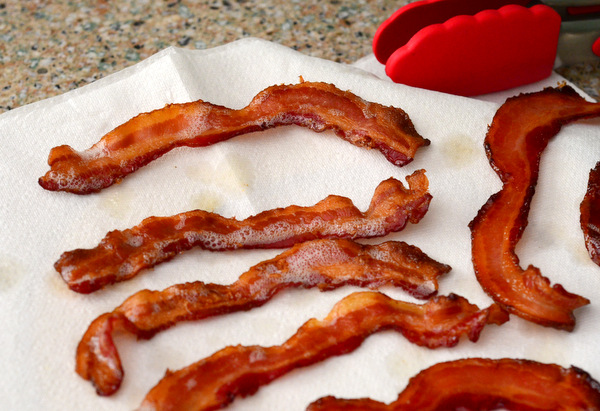 Using tongs, transfer bacon to a paper towel-lined plate to drain before serving.

That’s it! Your perfectly cooked bacon is hot and ready for munching pleasure!