Over the course of time, new technology breaks through the present limitations of photography. What we thought was not possible is made possible by modern science and engineering. As the limits are expanded, new and exciting images are born.

High-speed sync is one of those technologies that has changed flash photography. While it has been around for a while (and available to me on my Canon Speedlights), I have just started to use it after purchasing a set of Profoto B1 strobes. The B1s have a much more useful power range that makes high-speed sync irresistible.

Here are some things to learn about the world of high-speed sync. 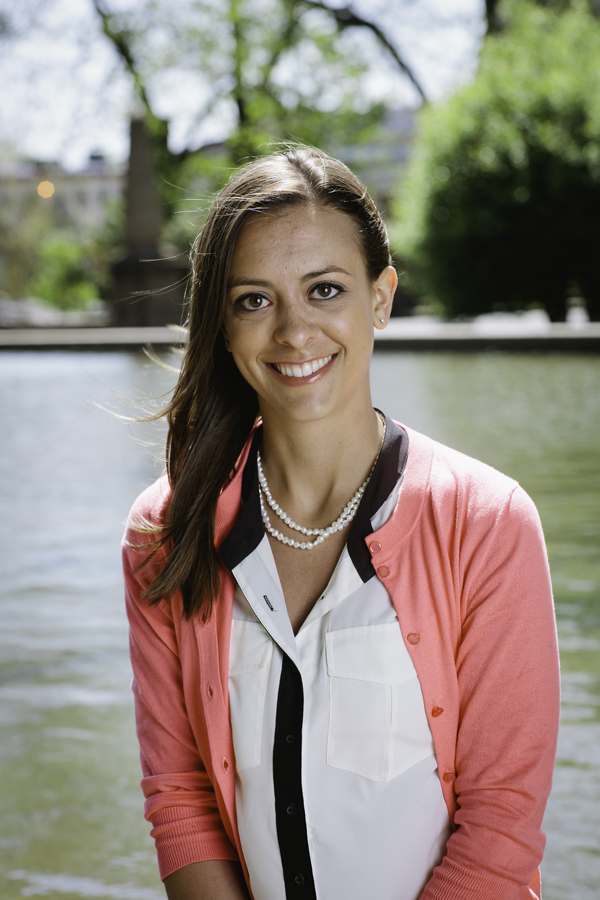 If you use a flash conventionally, you know about the limitations that are placed on the equipment. First, there is the maximum sync speed. For most cameras this is somewhere in the 1/200 to 1/250 sec range. This means that shutter speeds any faster than that are not fully capturing the light from the flash and result in dark bands at the top and/or bottom of the frame. If your flash is on the camera or synced by a wire, you are limited by the maximum sync speed. If the flash is off the camera, and synced wirelessly, you are further limited by the speed of your triggers. It takes time for that radio signal to reach the flash, so your new maximum sync speed might be 1/100 of a sec or less.

If you are shooting in daylight or any moderately bright situations and are limited to shutter speeds around 1/100 or 1/200 sec, you will need to use a smaller aperture — maybe f/11 or f/16 to get an even exposure. Using a flash at f/16 means you need a lot of power to see results. Not a lot of light is getting to the sensor at f/16 unless it is a BRIGHT light. High-speed sync lets us work around both of these limitations.

How your DSLR shutter works 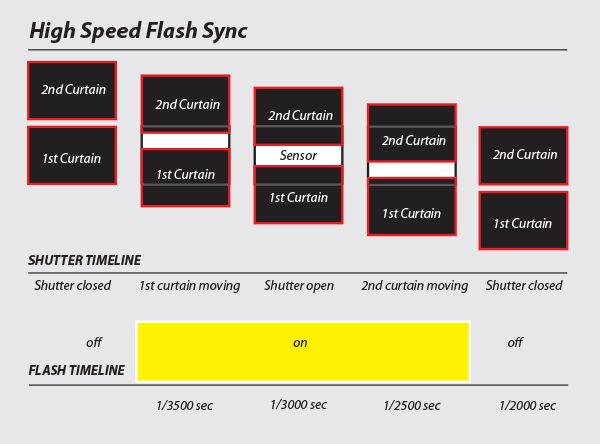 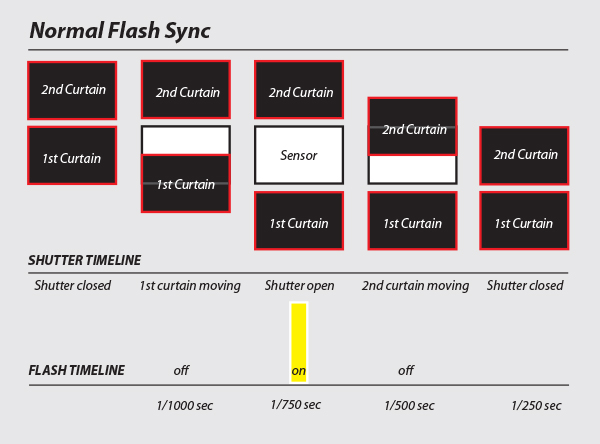 A normal flash burst can easily be 1/2000 to 10,000 second — much faster than the shutter. Since the entire sensor is not exposed during photos above max sync speed then only part of the image is even getting light from the flash.

High-speed sync works around the focal plane shutter, the maximum sync speed and the need for small apertures. Rather than using one powerful burst of light, it uses many smaller, rapid, pulses of light over a longer period of time. It may not seem like a longer period of time as you take a photo but there is a difference between 1/1000 sec and 1/10,000 sec as far as your camera is concerned. In fact, 1/10 of the light stretched over 10x the time will yield the same overall output. 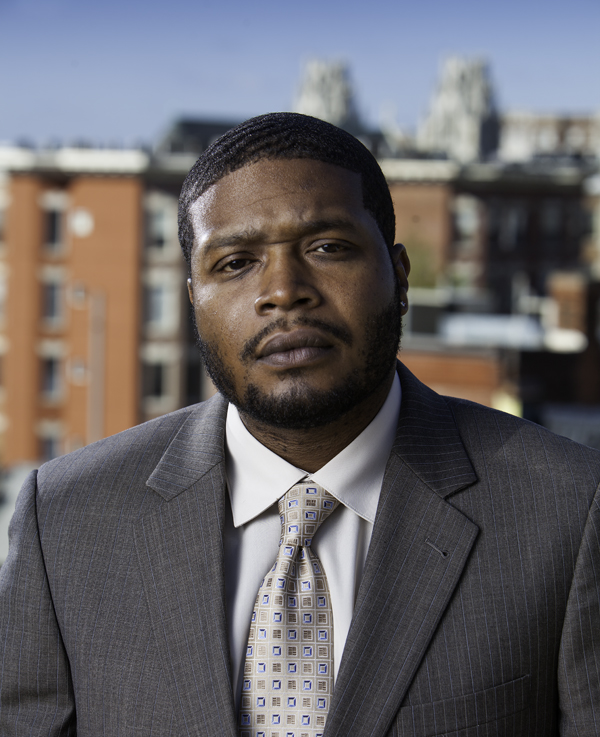 Of course, because part of one or both curtains is covering the sensor at all times during the exposure, some of the light is being blocked by the curtains. Overall power output will be less. The same flash power setting on high-speed sync mode (at the same f-stop) will look less powerful than it will on the standard flash mode. However, high-speed sync allows you to use large, wide-open apertures with your very fast shutter speeds. This allows more of the flash’s light to be recorded on the sensor.

In practice, high-speed sync mainly allows us to do two new things. The first is to photograph with a flash and very shallow depth of field — without neutral density filters. The second is to photograph with a flash outdoors during the daytime or in bright ambient light. High-speed sync technology has opened up new possibilities. Profoto has taken it a step further with their B1 and B2 units. I’m excited to see what the future holds as this technology progresses.