There is nothing quite like tucking into a warm bowl of pho when the temperatures are dipping below freezing. A clear broth highlights thinly sliced meat, shockingly green herbs and wide, white rice noodles that float to the top of the deep bowl. Lime slices sit near the edge — they are there to add more acid to already pleasantly tart broth. 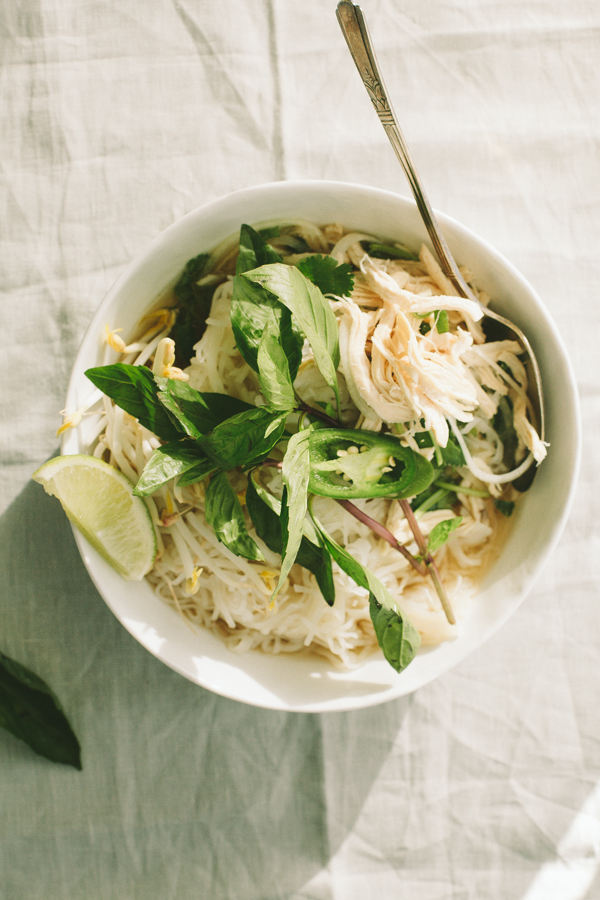 And let’s talk about that broth. It’s been simmering for hours so by the time it’s in your bowl, it is deep in flavor and gently spiced with star anise and cinnamon. There is no lack of flavor in a bowl of pho or in all of Vietnamese cooking for that matter, but where we tend to add flavor through fat, sugar and sodium, Vietnamese food, like many types of Asian cooking, derives much of its flavor from healthful broths, herbs, spices and fresh vegetables. It’s reasons like these that make this cuisine one of the healthiest.

Learn how to make pho and more of Vietnam’s most popular dishes in the class Vietnamese Classics: Pho, Noodles & Beyond with Andrea Nguyen.

Broth is the base of many Vietnamese dishes. Whether it’s for pho, other soups or noodle dishes, or used for poaching. Not only is it incredibly flavorful and scented with sweet and fragrant spices but it is also healthful. Most broths are made from bones. Bones contain an immense amount of vital nutrients and minerals. These infuse into the broth as they slowly simmer in the pot along with other vegetables, spices and fresh herbs.

The nutrients present in the bones, such as collagen, gelatin and calcium, help to keep joints, bones and ligaments healthy. 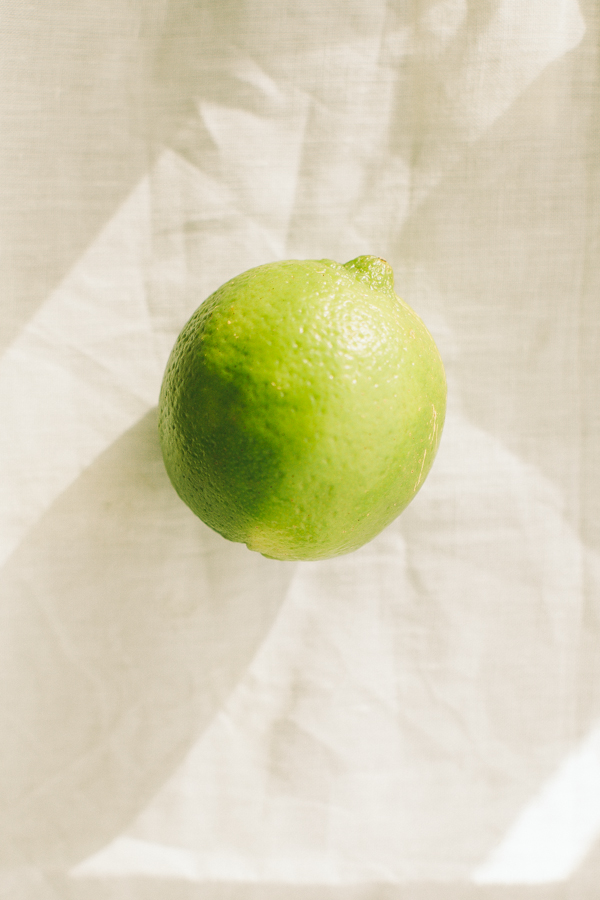 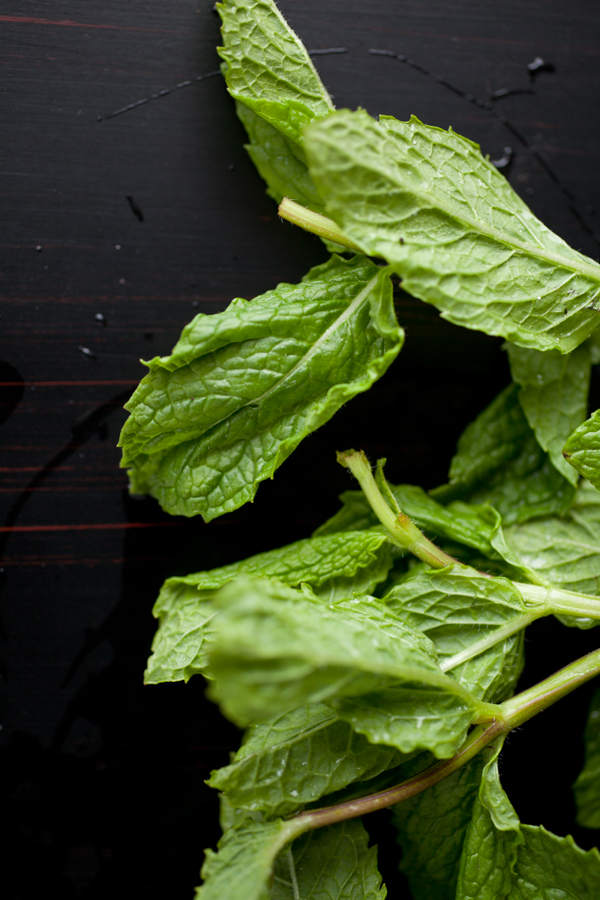 All of these ingredients provide a lot of flavor without a lot of calories or fat. But more importantly, they have many health benefits that aid in digestion, gut health, fighting disease,and more. For example, ginger has long been a cure of intestinal issues. Ginger can calm an upset stomach as it contains properties that are said to soothe the intestinal tract. Ginger has also shown to help fight against certain cancers.

Fresh mint has been used for everything from headaches to stomach aches. It is a strong antiseptic, decongestant and stress reliever.

Chilis have been shown to help with sleep, lowers cholesterol, and helps your body fight off inflammation.

In Vietnamese cooking, ingredients aren’t just thrown into the pot because they taste good but rather each ingredient is present in part because of it’s added benefit to our bodies. All the ingredients work together to create a richly flavored dish and work with your body to maintain optimum health. 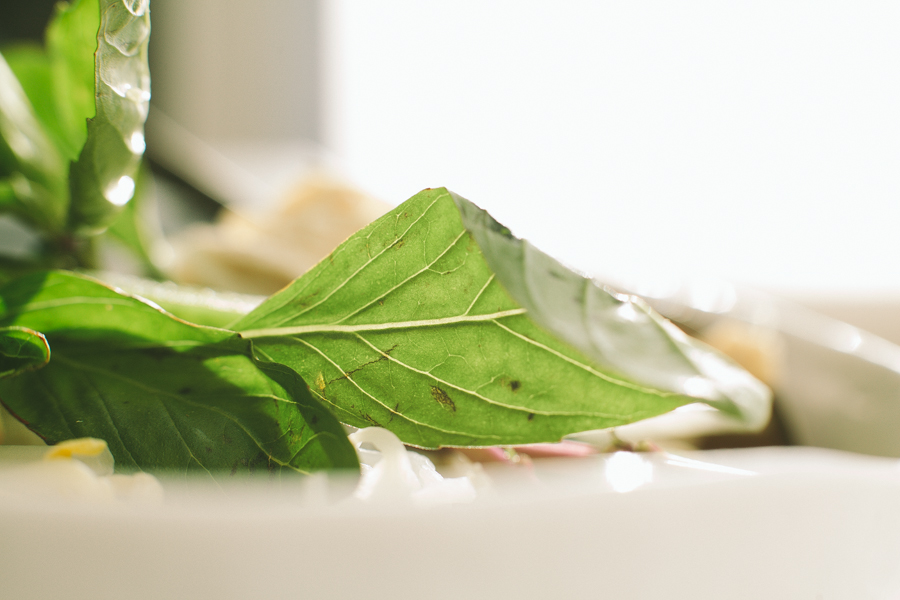 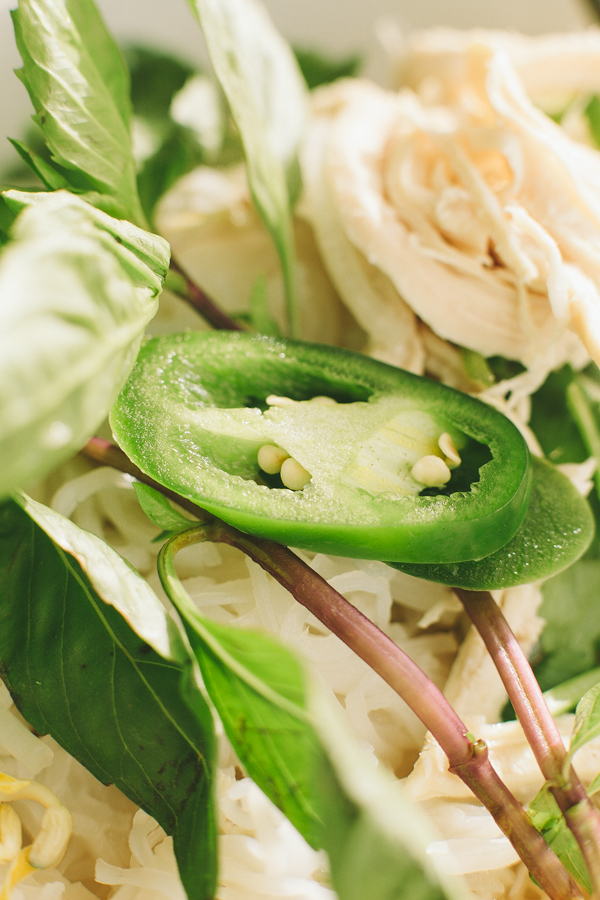 Beyond the broth and ingredients used, Vietnamese cooking is considerate in the cooking methods and limited inclusion of cooking oils.

This is the gentle cooking of something in either broth or water. Shrimp, pork or chicken is gently poached before it’s added to fresh rolls. Poaching keeps the meat tender while not adding any fat. Poaching in broth, as is done with pho, also adds a deep flavor to the meat.

Many ingredients are roasted in a hot oven or grilled before being added to the dish. High heat adds lots of deep, smoky flavors without the need for a lot of oil.

Whether it’s vegetables or meat, steaming is one of the healthiest ways to cook. Look for recipe titles to say “Hấp,” which means “steamed dishes” in Vietnamese.

So if you are looking to start adding more health to your diet, Vietnamese cuisine is a great place to start. It’s not lacking in flavor and uses ingredients not often seen in our common dishes, which makes it exciting and fun.

Have you tried making healthy Vietnamese dishes at home?