Want to capture amazing light in your photographs? Wondering why your images seem to lack the same oomph and power of other shots you’ve seen? You need to seek out the golden hour. 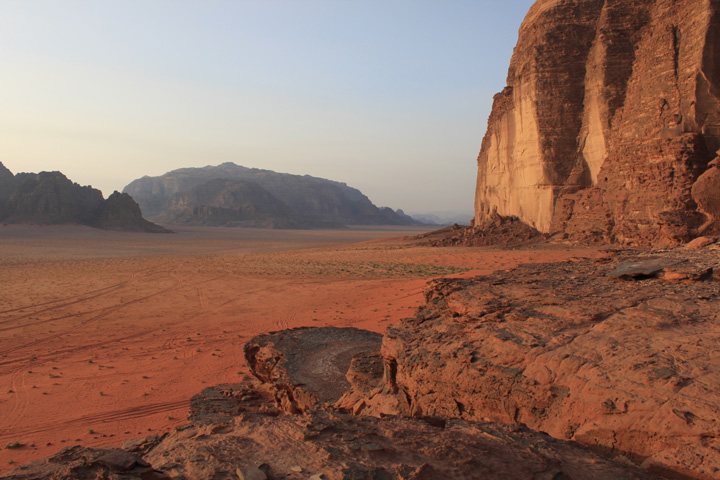 Photos via Boost Your Photography

What is the golden hour?

The golden hour refers to the golden tones that light gets when the sun is low in the sky. Golden hour light is sought after by photographers for its reduced intensity and more diffused appearance. As the sun is filtered through more of the atmosphere, it becomes more even and reduces contrast, which can be very pleasing in many types of photographs. 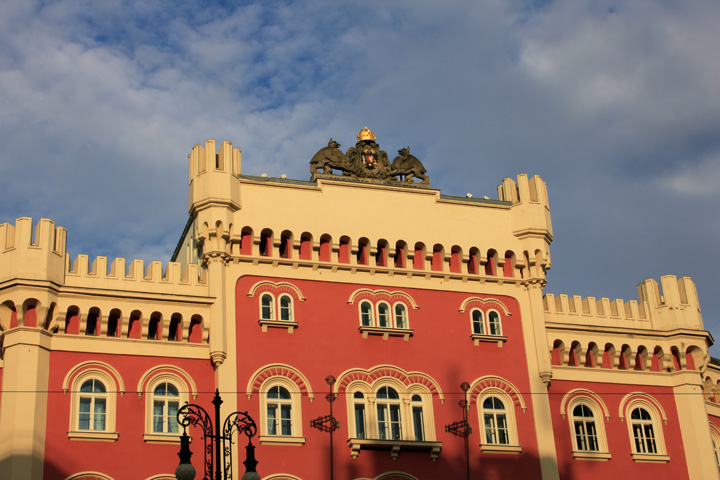 Timing of the golden hour

In the morning, the golden hour begins right after sunrise, while the evening golden hour ends at sunset. There are many websites and apps that can tell you the exact timing of sunrise and sunset. Some will also give you an approximate time for the golden hour. The golden hour is not an exact hour, as the precise timing varies depending on the time of year and your location, but an hour is a good approximation. 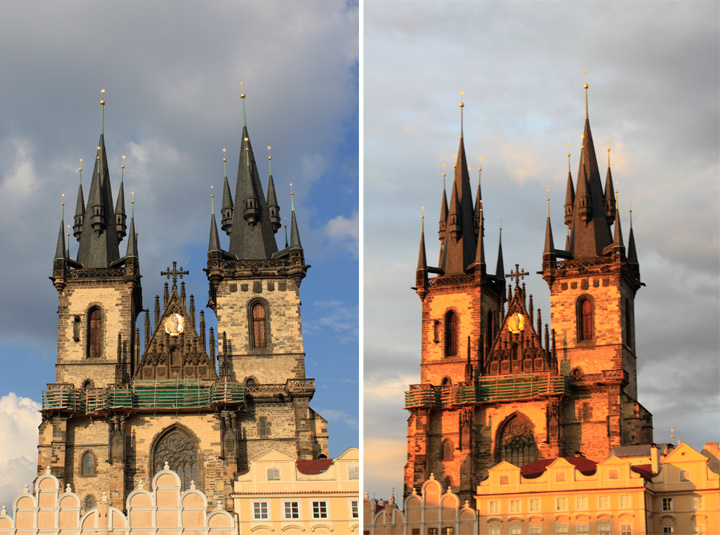 Tips for shooting during the golden hour

Many photographers miss opportunities to make the most of golden hour lighting, because we are so often enamored by the sun itself during sunrise or sunset. Often times, the best golden hour shots will be behind you. Try turning your back on the sun every once in a while and follow the light instead. Experiment by moving yourself or your subject relative to the sun to see how the different angles affect the lighting and the final look. Image

Golden hour sunlight also works extremely well for shooting backlit portraits and photographs. Position your subject between your camera and the sun. Avoid having the sun shining directly into your camera. Sunlight from behind will create rim lighting, a golden glow that is especially visible around blowing hair. Set your exposure using your subject as a guide, as the brighter background might trick your sensor into underexposing your subject. Some photographers use fill-flash to add a little more light back onto the subject to help balance the exposure. 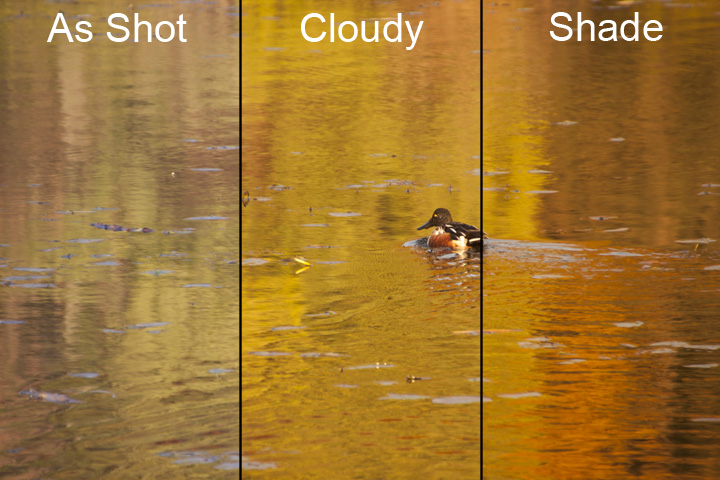 Try shooting with the shade or cloudy white balance setting during the golden hour to maximize the golden colors. Better yet, shoot in RAW, and you can adjust the white balance as you see fit during post-processing.

How do you make the most of golden hour light? Share your thoughts or a link to an image in the comments below! 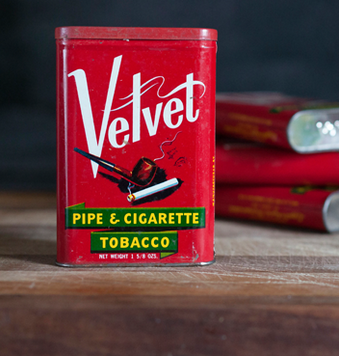