When I first tried stranded knitting, I thought it would be a great idea to jump right into knitting a sweater. Needless to say, I eventually had to rip out the entire thing and start over. Before the second attempt, though, I decided to practice before casting on.

When you’re learning colorwork, it can be easy to see a beautiful sweater and want to jump right in. Before you do, practice techniques like intarsia, duplicate stitch, slip stitch and stranded colorwork on smaller projects like these. It won’t hurt so bad if you have to rip it out, plus you can use the practice projects as gifts! 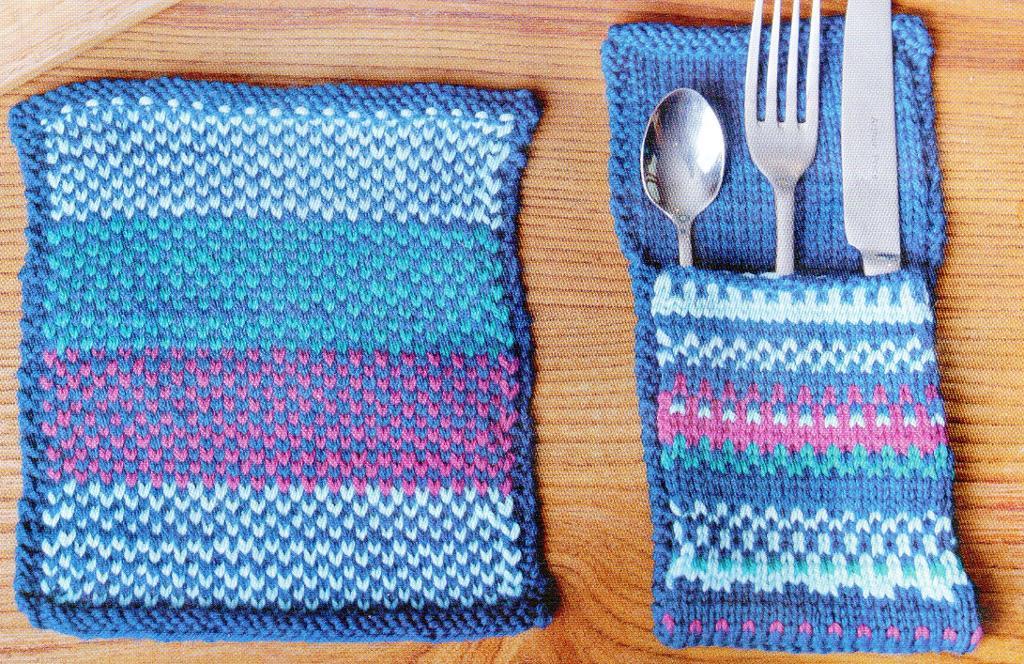 Practice reading charts thanks to this trio that your dinner guests will love. The projects are small and use several different colors, so it’s also a great way to use up those scraps that coordinate so well. 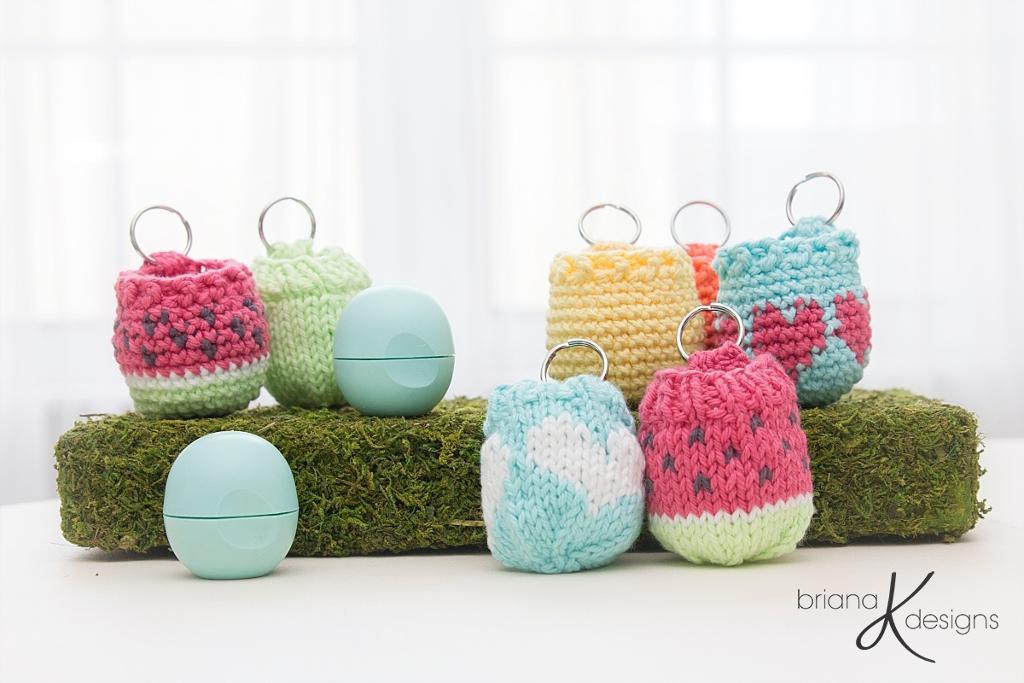 There are plenty of chances to test your colorwork skills on these lip balm holders. You can also practice changing colors with patterns like the watermelon lip balm holder! If you are a crocheter, you can even test out some of your crochet color skills, since there’s both a crochet and knit version for each design. 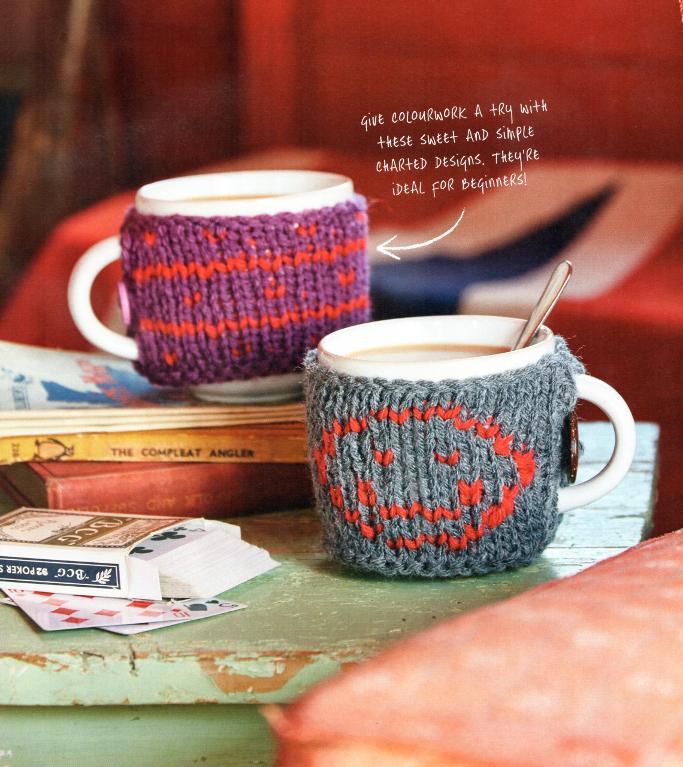 We know David367 would appreciate this collection of small patterns to practice color work. That’s exactly what inspired the designer to create this set of mug cozies. The patterns come with charts, so you can practice both your colorwork technique and your chart-reading skills. 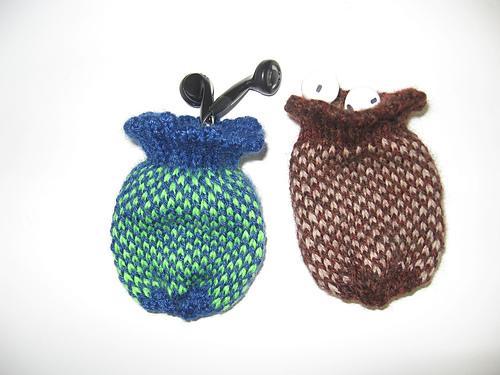 It’s rare that you can memorize a chart pattern without constantly glancing at it, but that’s the case with these fun pouches. They’re designed to hold earbuds — a great gift for anyone who’s constantly plugged in to their device — but they can also be used to hold jewelry, potpourri and other small items. 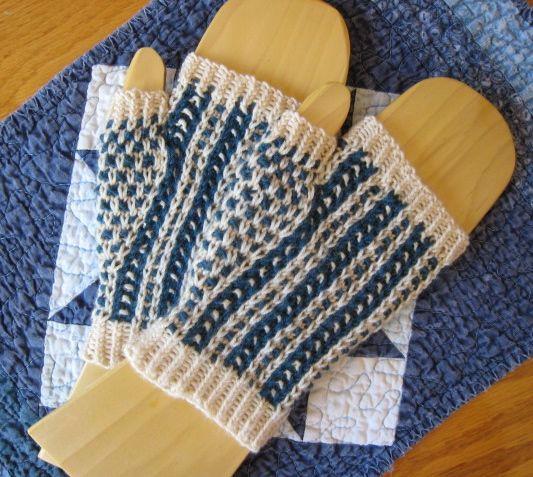 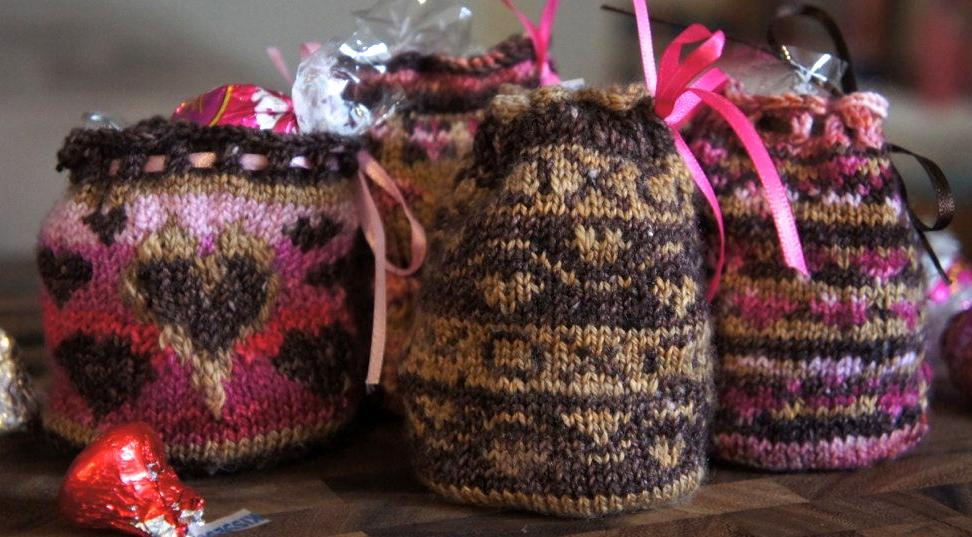 Once the chocolate is eaten from these little bags (yum!), they can be repurposed for practically anything, including packaging for little gifts. There are four different pouch patterns included, and each one will give you just the right amount of stranded colorwork practice. 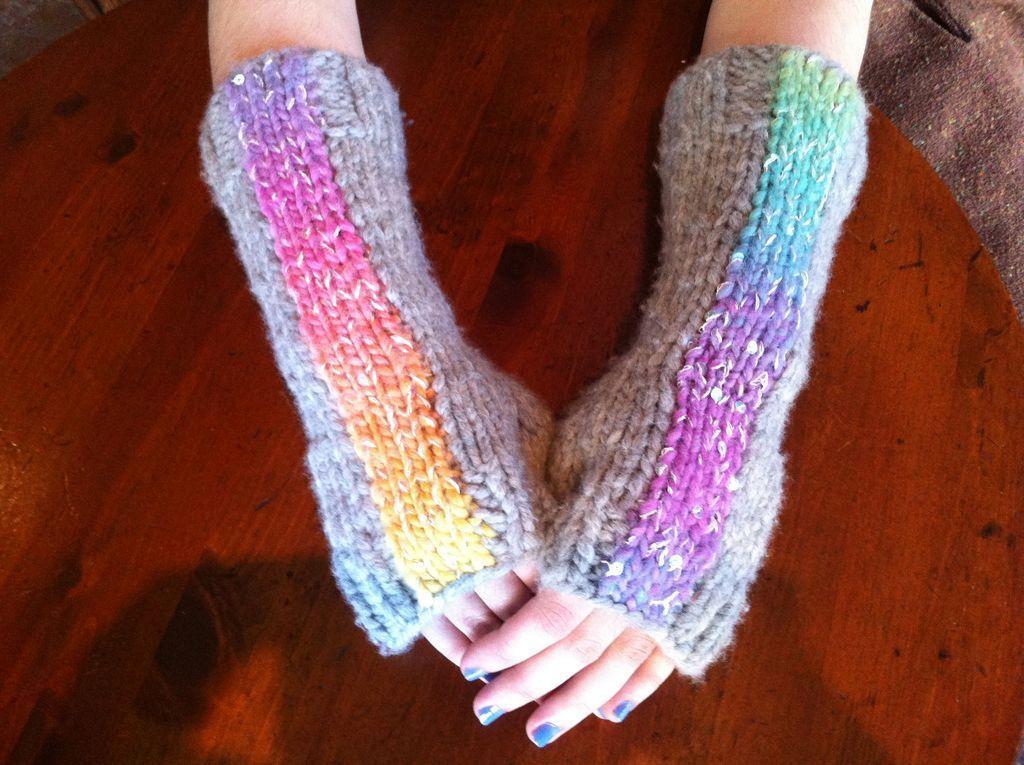 7. Mermaid by the Bay

For knitters who have already tried duplicate stitch but are still a little frightened by stranded colorwork, the intarsia technique is a great option. Intarsia involves knitting color in bigger blocks, so you don’t have to constantly float the strands. Patterns like these offer a nice transition from beginning colorwork to advanced colorwork, so give it a try!