Take a peek at what each foundation stitch of crochet looks like, plus patterns to practice each stitch. You’ll be hooking — err, crochet hooking, that is — like a pro in no time! 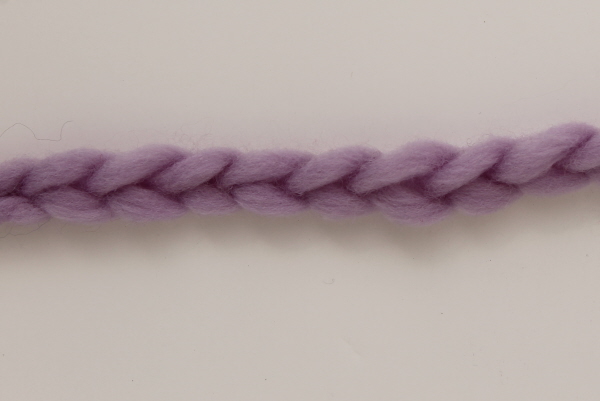 Chain stitches are pretty powerful on their own, too. Even without the knowledge of any other crochet stitch, you can make a. 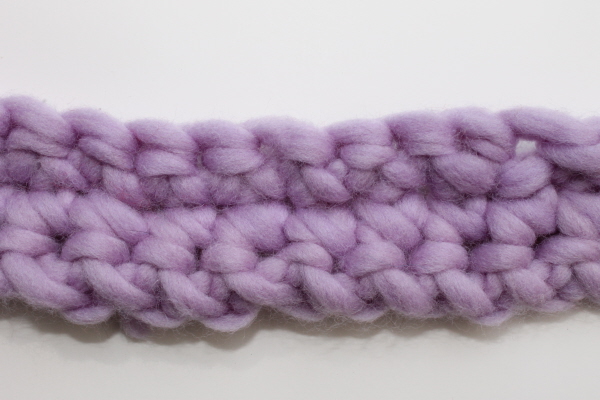 Once you learn the single crochet, the rest of the foundation stitches will be a piece of cake. 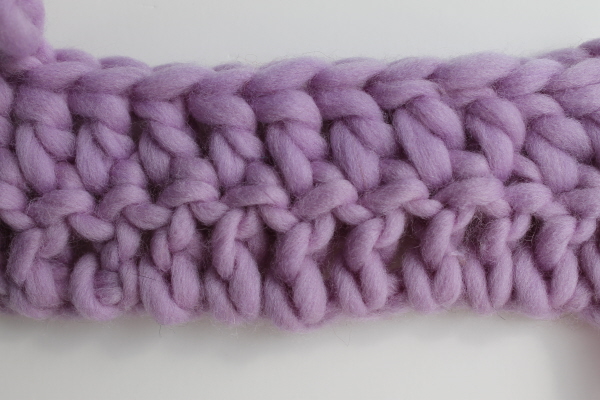 Sure, you could crochet a lot of patterns with only the knowledge of chain stitch and single crochet, but you’d get bored pretty quickly! Double crochet is a little taller than single crochet. It’s handy when you want to vary the sizes of your stitches for things like decorative edgings.

You’ll also see double crochet used quite a bit in amigurumi for embellishments or to show texture on eyes and other features. 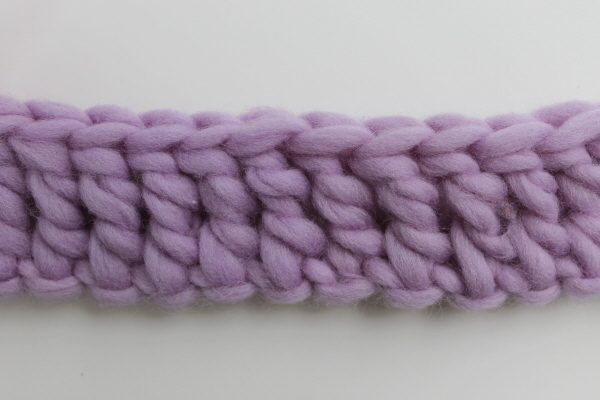 The tallest of the foundation stitches, treble crochet — also known as triple crochet — towers above the rest. Any project you make using treble crochet tends to work up very quickly because of the height of the stitches. In the swatch above, there’s just one row of treble crochet. Notice how these stitches are not as tight as, say, the single crochet. They even have a little bit of space between each stitch.