From shawls to hats, try your hand — er,  hook —  at Fair Isle crochet patterns like these from our talented Craftsy designers. 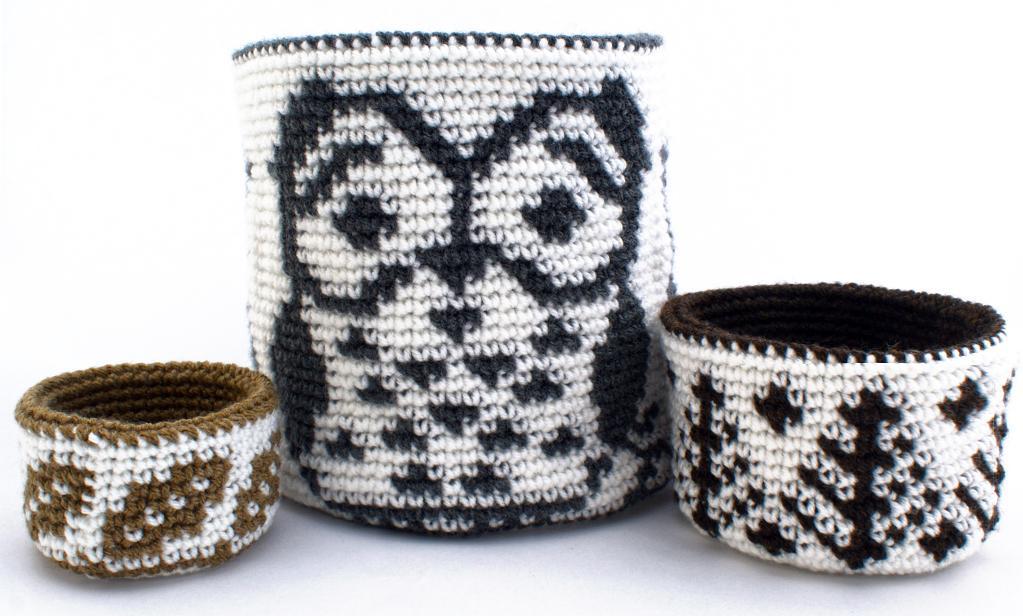 Start small with the little leaf basket and eventually work your way up to the owl basket once you’re a Fair Isle crochet pro. A solid colored lining makes these baskets extra sturdy — and reversible! No one will ever know about or even catch a glimpse of those Fair Isle floats behind your work. 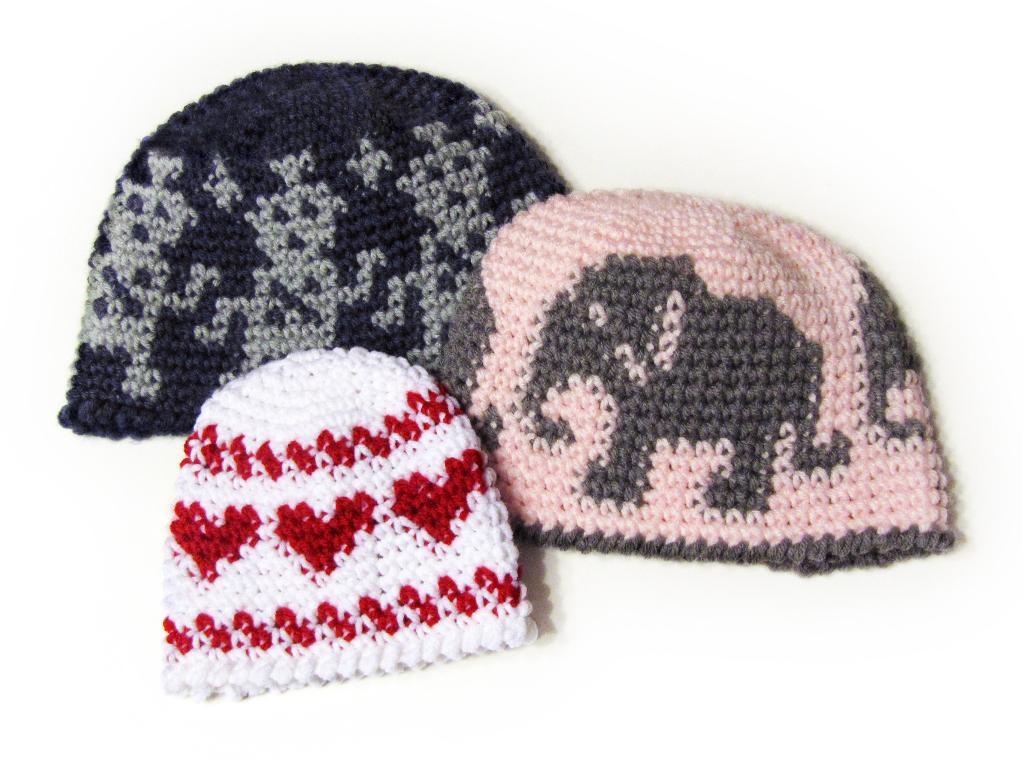 Practice your Fair Isle crochet with three different designs that fit anyone from newborn to adult and every size in between. These patterns offer the perfect opportunity to practice floating the yarn along the back while avoiding any puckering or loose floats. 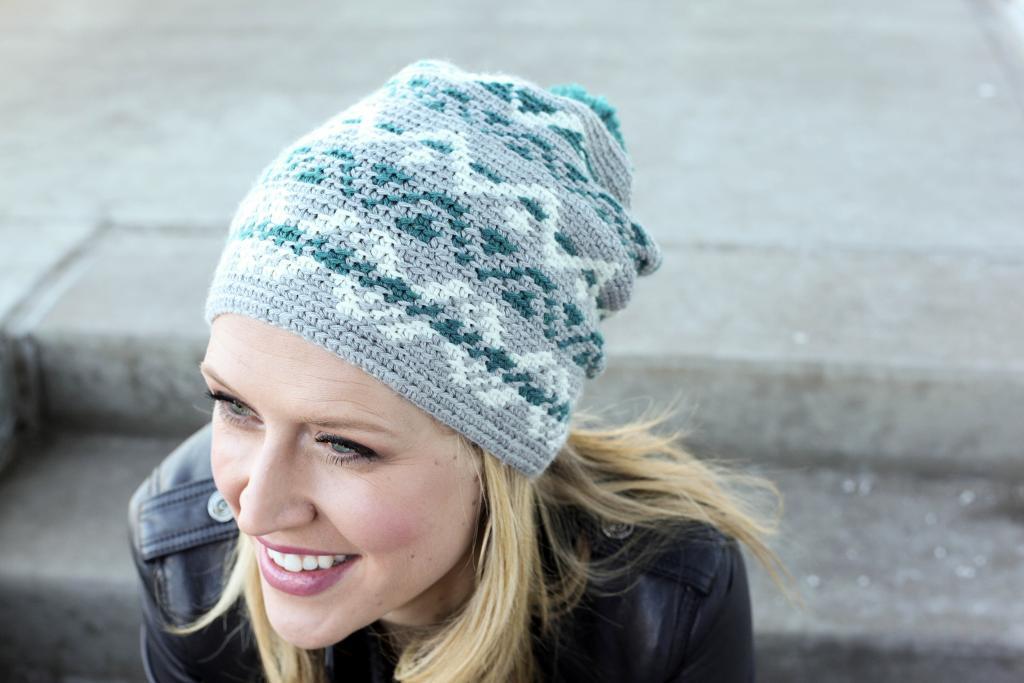 I totally swooned when I saw this hat, and it’s not just because the pattern uses one of my favorite colorways. This hat is exclusive to students enrolled in Fair Isle Crochet: Demystifying Colorwork with Karen Whooley, where you’ll learn how to crochet Fair Isle in the round without any yucky gaps between colors. 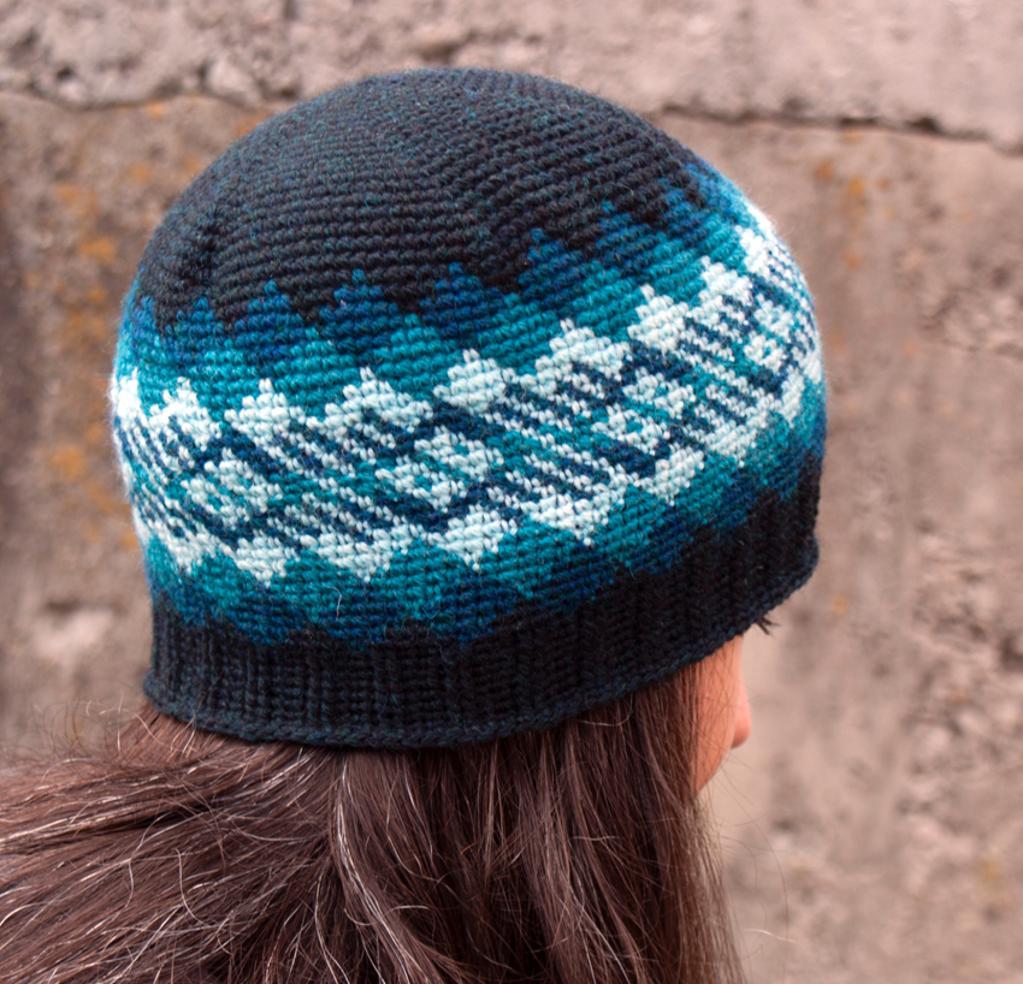 The colorful Fair Isle crochet hats just keep on coming. Dig through that stash and throw all your favorite colors together for this colorful beanie. This pattern includes 13 pages of Fair Isle tutorial complete with photos so even crocheters brand new to Fair Isle won’t be lost. 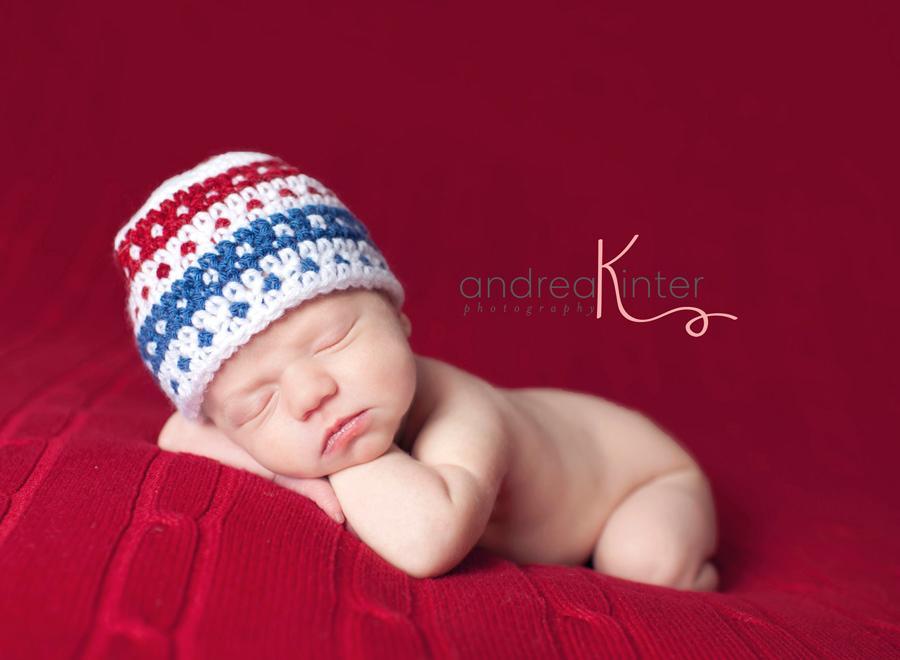 If babies could talk, they’d demand more Fair Isle crochet hats. (Not really, but doesn’t it make you giggle to think about it?) This beanie luckily comes in all sizes, so you can make it for anyone from newborns to toddlers and adults. 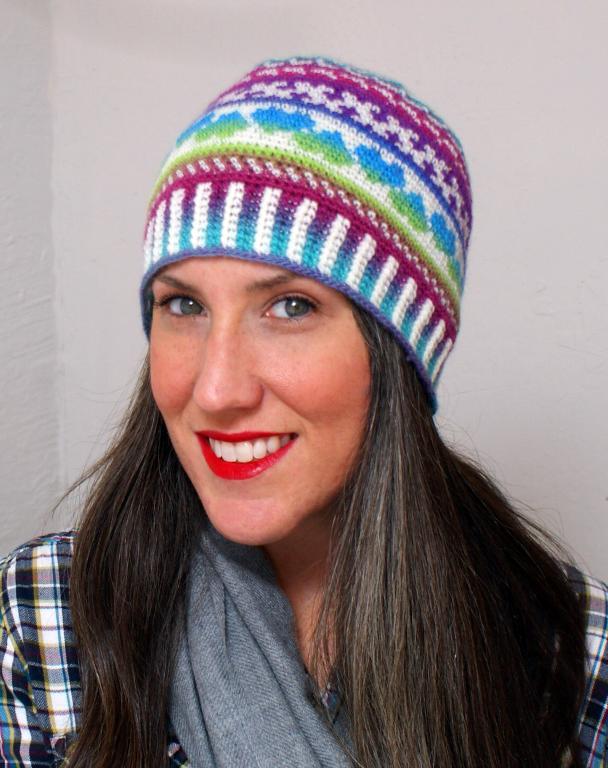 A color chart for the Fair Isle design of this hat makes it super easy to follow. To make the pattern even easier, part of it uses a variegated yarn that does all the color changes for you. But shhh, we’ll keep quiet about that part! It can be our little secret. 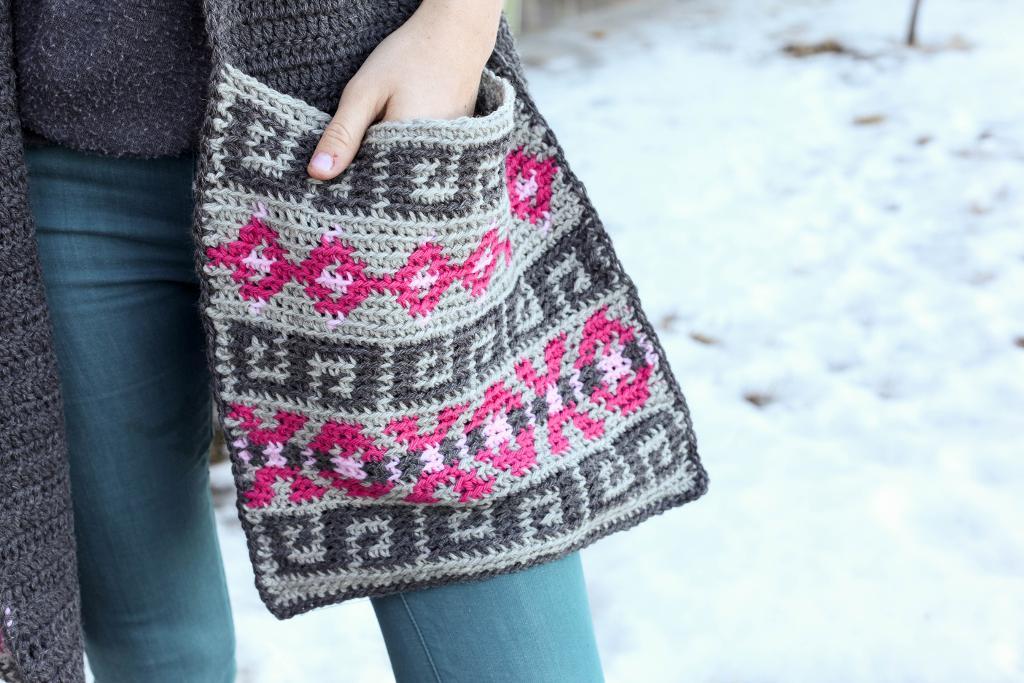 Available to students enrolled in Fair Isle Crochet: Demystifying Colorwork with Karen Whooley, the poet shawl has a pocket big enough to fit a book. They key to that pretty pocket is to float, or carry, your yarn along the back of the work without breaking it. Enroll in the class and you’ll not only get the pattern, you’ll also get step-by-step help from Karen for carrying those floats along the back to create that colorful pocket design.

Have you ever tried Fair Isle crochet?