The torso is the largest part of the human body, protecting the main vital organs. It can be divided in two sections: pectoral and abdominal.

Drawing the human torso can be difficult. As an artist, it helps to know the major muscles groups and bones that are visible on an average model, but you don’t need to take an anatomy class before mastering how to draw this part of the body. Memorizing all the bones and muscles by name and knowing their exact location just isn’t necessary. With a few helpful tips, you can get it right without memorizing a single flashcard.

Here are some tips for drawing the human torso

1. Know the differences between male and female torsos

Even though every individual has a uniquely shaped torso, there are some differences between male and female that apply in general: 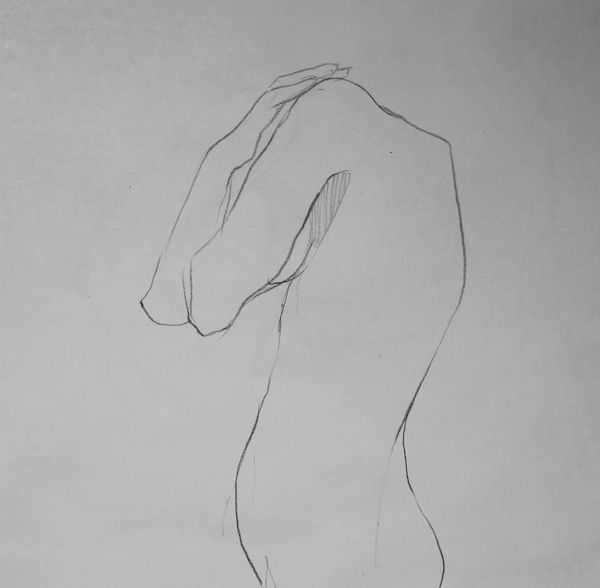 Angles are an important part of rendering a realist drawing of the human form. Each shoulder is located the same distance from the spine (middle of the torso). You can draw a line in the middle of the torso to help with symmetry. 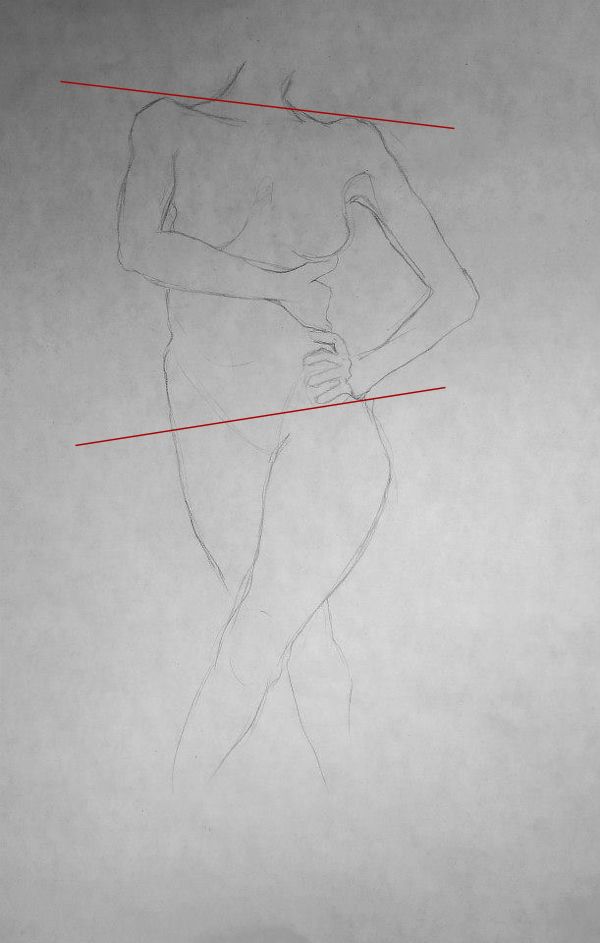 3. Take your measurements in “heads”

The  front torso has roughly a “3-heads” length: 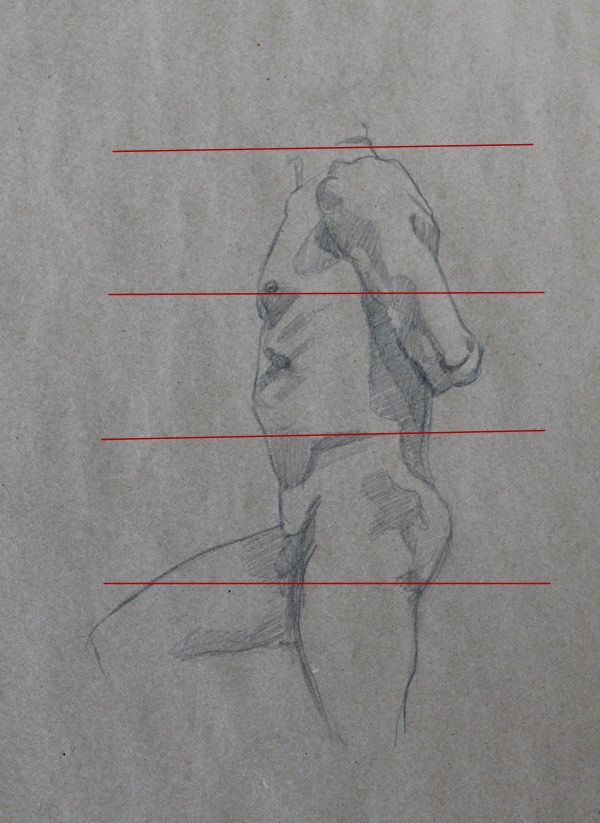 The torso is about 3-heads long

4. Know the back muscles

The human back holds 14 main muscles masses. On an average model, the back muscles typically won’t be visible, but a very athletic model may show more defined muscles. 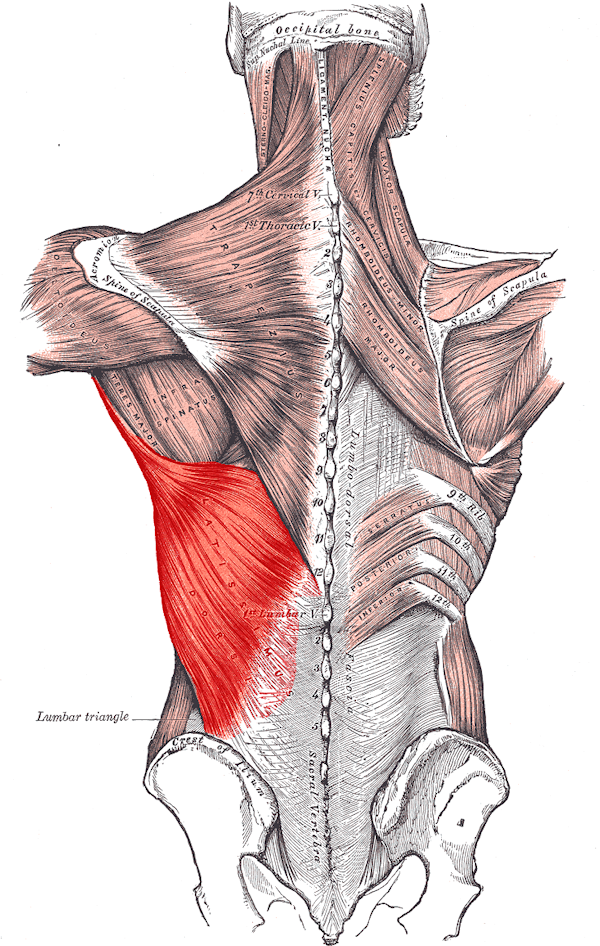 The spine supports the head and the rib cage. On the spine, the 7th vertebrae is the limit between the neck and torso. Despite all these muscles in the back and shoulders, there are only a few muscles and bones that will be visible on an average back:

5. Know the muscles at the front of the torso

Here is what you might see on an average model:

Clavicle, visible from the front of the torso via Wikimedia

The acromion process attached at upper shoulder blade via Wikimedia 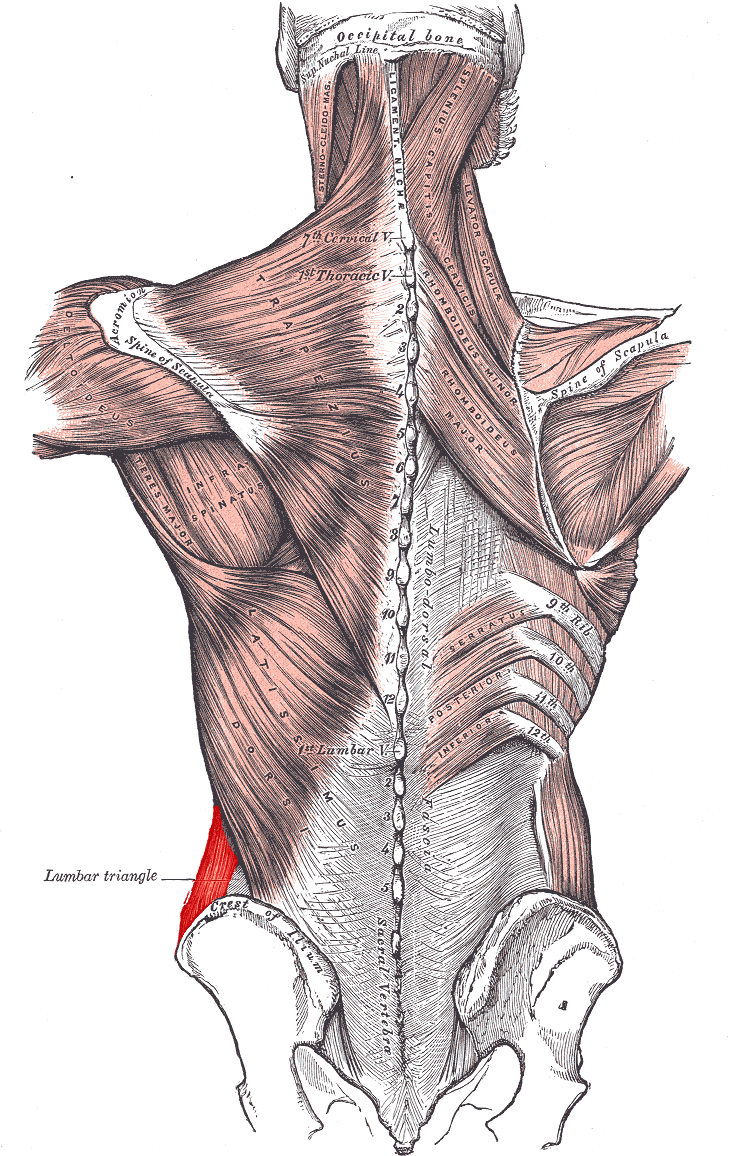 If you want to learn more about how to draw the human figure, check out the Craftsy class Figure Anatomy for the Artist, where fine artist Roberto Osti leads you in mastering the art of drawing the human form.

What is your main challenge when drawing the torso?