Balance in a photo is a difficult thing to describe because balance, like other elements of photography, is often subjective. Nevertheless, there are some general principles for applying this technique to make your works universally more appealing. Use these tips for creating balance in a your own photos! 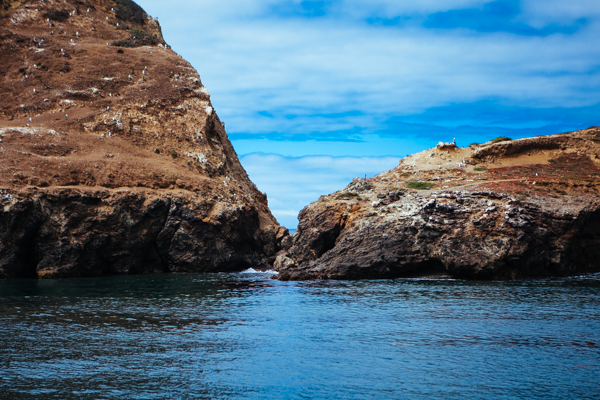 Here’s how balance can make your photos even more captivating — 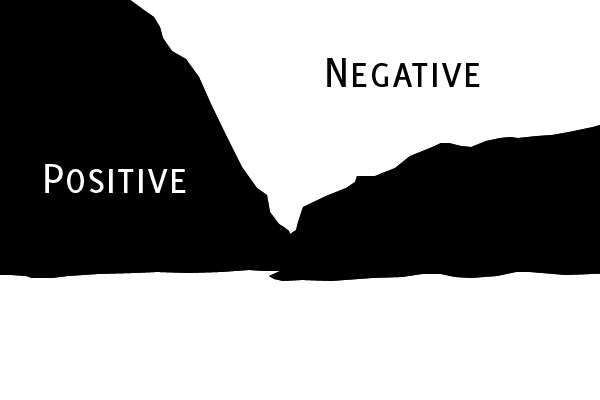 Note how the positive space is about equal to the negative space.

It all depends on how you want to balance because, again, balance is in the eye of the beholder!

Using color is a great way to create balance. You can use even amounts of different colors to achieve balance. Maybe the image is one-third blue, one-third red and one-third yellow. Or if your subject is a cool tone (colors like blue or purple), you could find a background that is a warm tone (like yellow or orange) to balance it out.

There are many different ways to use color. Paying attention to the shades, saturations and placements is the first step.

If you love color in your photos, check out the Craftsy course Photographing Flowers. You’ll learn to capture the beauty, delicacy and life of nature’s most colorful bouquets! 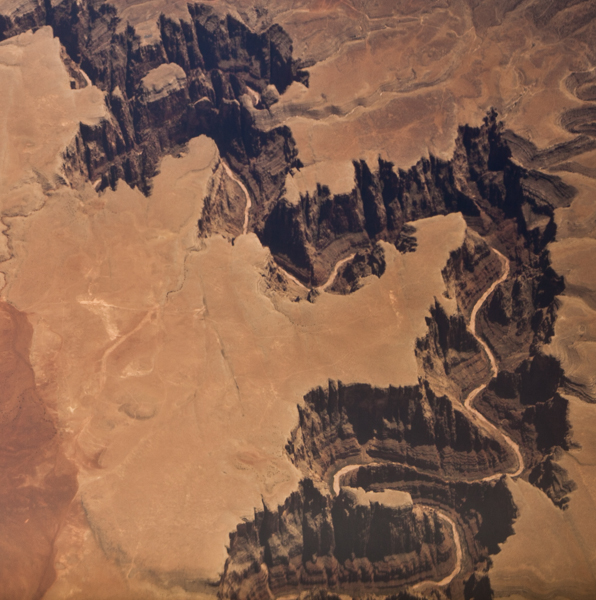 The Grand Canyon from the sky. Which part do you see as positive space?

Sometimes weight is described as simply as visual interest. For example, let’s say you are taking a photo of a man and his car. If you wanted one on the left and one on the right you may position the man closer to the camera than his car, so he appears bigger. This may allow the amount of pixels he takes up to be the same as the amount of pixels the car takes up. Even though they are different shapes, they can carry the same weight in the photograph.

Taking photos of people should be one of the easiest ways to control the balance of a photo. For one, unlike a taking a photo of a landscape or a heavy object, you can usually move and arrange people. Second, they literally have a weight that you can gauge.

If you are taking a photo of a group of people, you wouldn’t want to put all of the biggest people on one side of the photograph; it would look imbalanced. Perhaps ask the tallest people to move to the outside of the group or to congregate in the middle. Whatever you do, make sure the right and left sides are balanced.

Do you have any tips for creating balance? How do you tell positive space from negative space?