Have you ever heard of the “five mother sauces“? This is a series of five versatile sauces that are vital to any cook’s repertoire. To put it in layman’s terms, this group of sauces is considered the root system from which all other tasty classic French sauces stem. Once you have these mastered, check out our other French cooking resources. 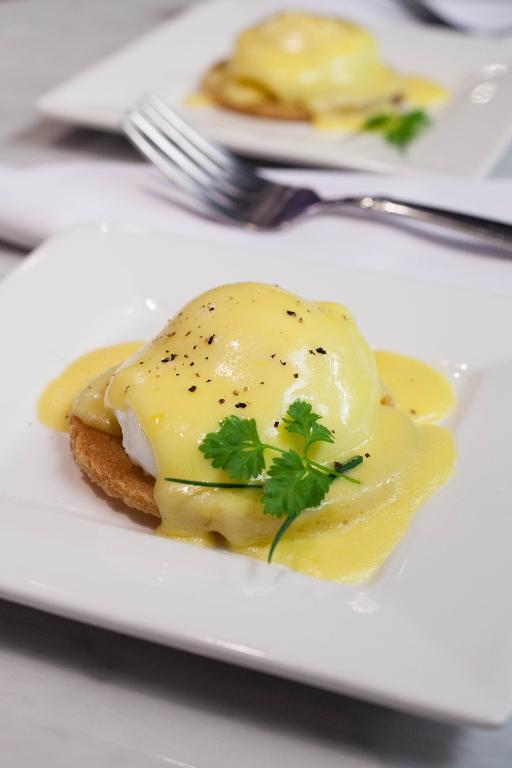 Hollandaise sauce, photo via A Modern Take on the Mother Sauces

The mother sauce concept was birthed by French chef Antoine Carême, who was very prolific in his invention and deocumentation of sauces during the 19th century. In the 20th century, famed chef Auguste Escoffier (also credited with inventing Cherries Jubilee, a descendant of Bananas Foster) condensed Carême’s list to the four biggies and added the fifth and final mother sauce, hollandaise, rounding out the list.

This post will explain the basics of each sauce, including the sauces derived from each “mother”. But be sure to explore them further, by signing up for Bluprint’s course A Modern Take on the Mother Sauces, which will teach you how to make these classic sauces, as well as teach you how to make beurre blanc and mayonnaise. 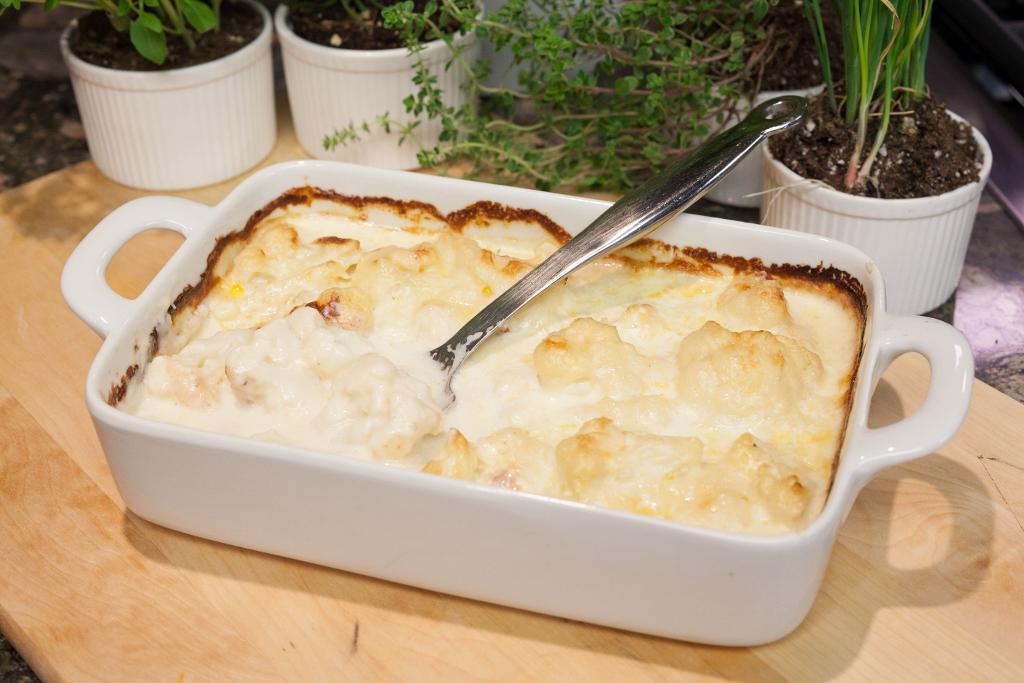 You could also call it “white sauce”, but it’s so much fun to say it in a French accent: “bay-sha-mel”. This simple sauce is made using a roux (a mixture of flour and fat, often butter) cooked in milk. It’s less of a main flavor than a binder and enabler of other flavors. For instance, it’s often used in lasagne (as a sort of “glue” to deliciously bind the ingredients), souffles, croque monsieur sandwiches served open faced on bread, and cream based soups. 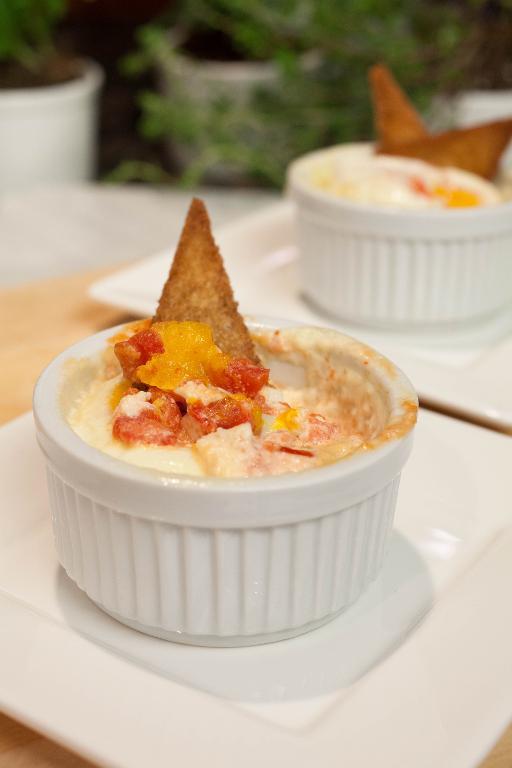 Tomato sauce, but the traditional version is not quite the kind you’d put on pasta. It is flavored with salted pork and a melange of spices including thyme and bay leaves. Traditional versions are sometimes thickened with roux. 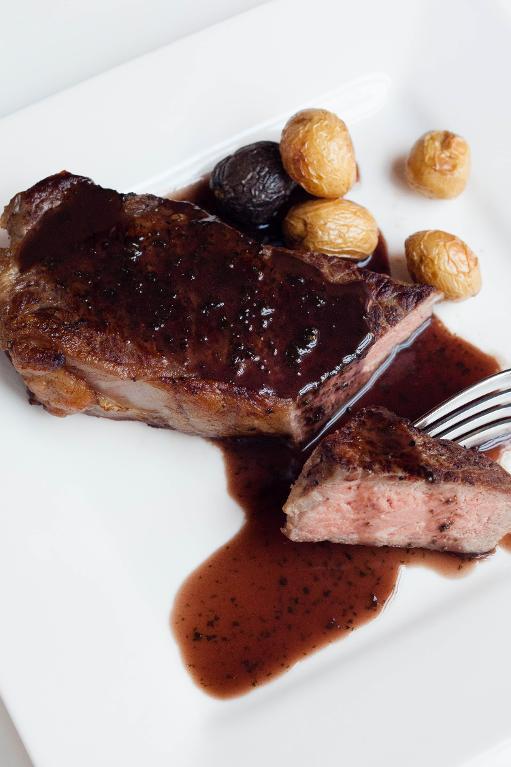 Photo via A Modern Take on the Mother Sauces

This sauce starts with a dark brown roux, to which veal stock or water is added, along with browned bones, pieces of beef, vegetables and seasoning. It is slowly reduced and skimmed of impurities, for an assertively flavored, rich sauce. 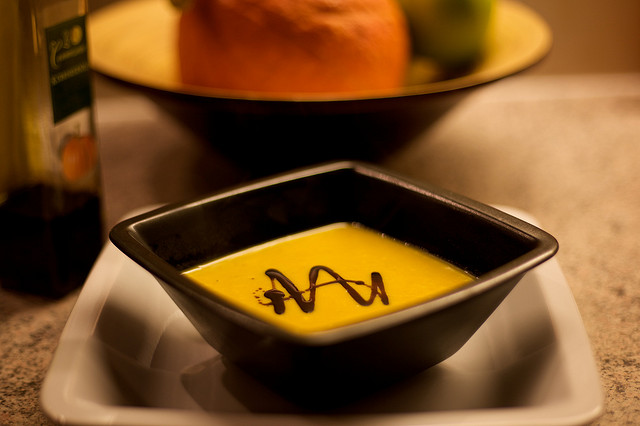 A light stock (including bones which have not been roasted), such as chicken or fish stock, is thickened with a roux. The ingredients of a velouté are equal parts by mass roux and stock. The sauce produced is commonly referred to by the type of stock used–for example, if made with chicken stock, it would be called chicken velouté. This is an extremely popular way to make a soup base. 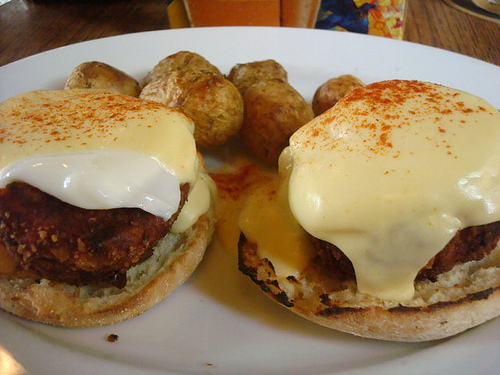 This sauce is a bit different than the others in the pack. It’s an emulsified sauce, made by carefully whisking clarified butter into egg yolks, and then seasoning with lemon juice and salt, and sometimes pepper. Unlike the other roux-happy sauces, this sauce is made with egg yolks as a thickening agent. It’s especially famous as the topping for the decadent brunch dish known as Eggs Benedict, wherein poached eggs sit atop ham and English muffin halves and are generously coated with Hollandaise.

Sauce mousseline (as serious as a heart attack, with whipped cream folded into the hollandaise), sauce Bavarois (with cream, horseradish, and thyme), and Sauce Béarnaise. It can be produced by replacing the acidifying agent (vinegar reduction or lemon juice) in a preparation with a strained reduction of vinegar, shallots, fresh chervil, fresh tarragon and (if to taste) crushed peppercorns.