Knitting flat projects on straight needles is all well and good, but if you want to make seamless garments (hats, gloves, pullover sweaters) circular knitting is the way to go.

This step-by-step circular knitting tutorial will help knitters get started on either double-pointed needles or circular needles. 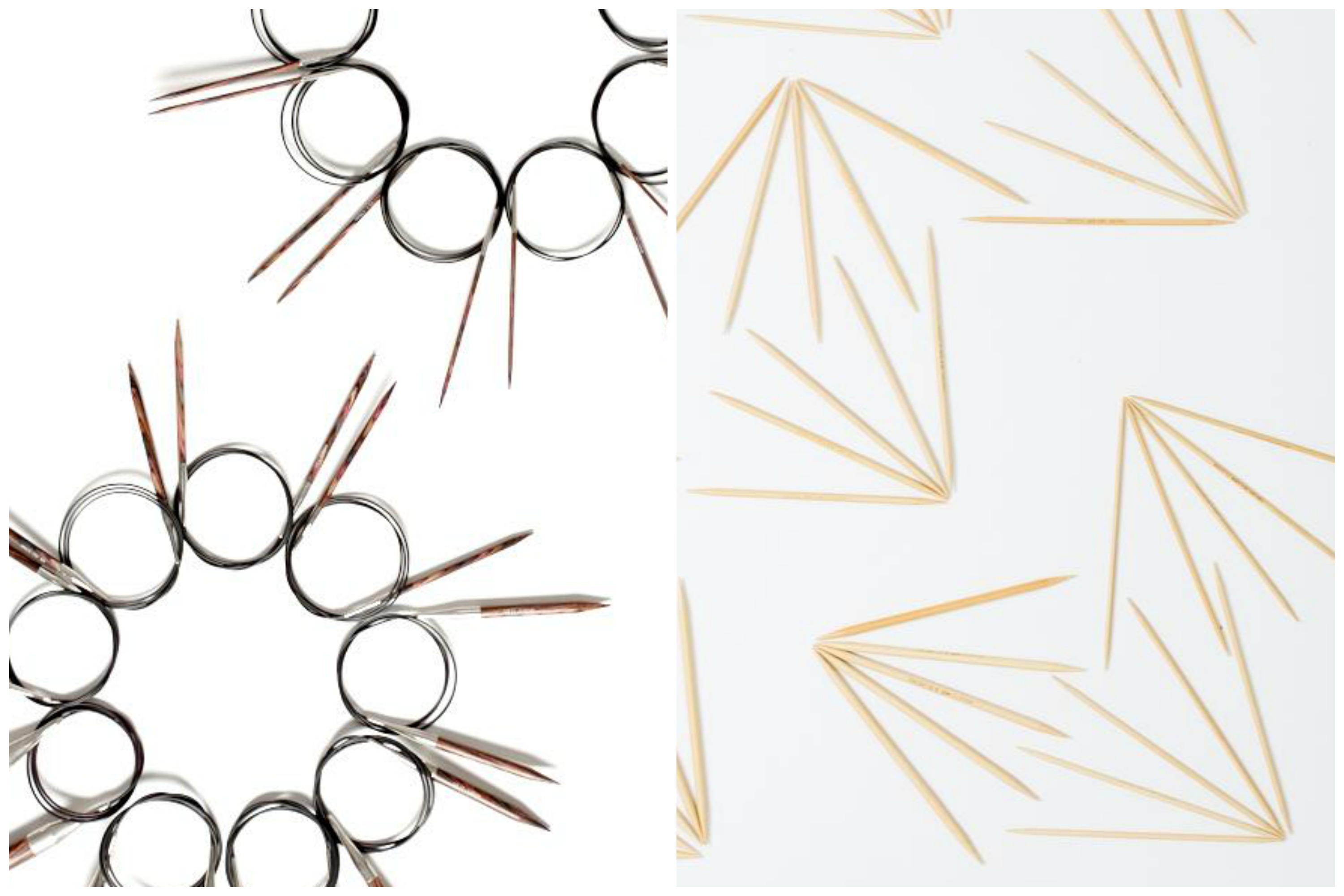 First, there are two sets of tools you can use for circular knitting: circular needles, which are two needles joined by a cord and double-point needles, or DPNs, which are usually sold in sets of five. Whichever type of needles you use, the principles of circular knitting are the same. You’ll likely develop a favorite over time, but it’s worth trying both.

The first step, as always, is to cast on. If you’re working on double-point needles, I recommend casting all the stitches onto one needle to start.

Preparing to join your stitches

Next, you need to make your stitches ready for joining in the round. For circular needles, this means spreading out your stitches from the tip of one needle across the cord to the tip of the second needle. It might be a tight fit. That’s normal, as knitting tends to loosen up and spread out as you work. But if it’s too tight, you might need to transfer your stitches to a needle with a shorter cord.

As a final step before you join, make sure your stitches aren’t twisted. You’ll know it when you see it, like this: 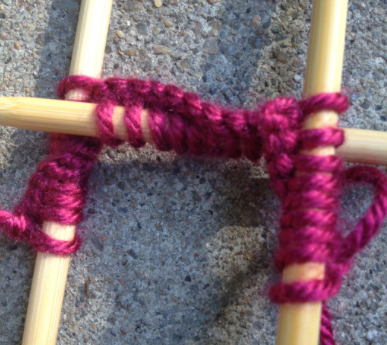 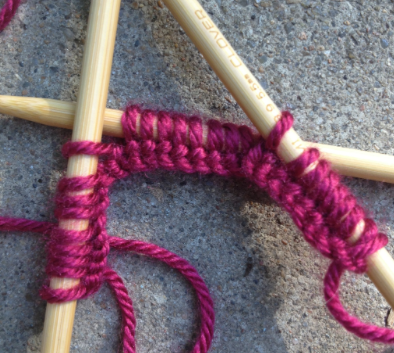 Now that I’ve untwisted the stitches, I can join my two ends.

Make sure you mark the beginning point of your round. When knitting on double-points, one trick for knowing the end of the round without using a marker is to vary the number of stitches on your needles. You can then remember that the needle with the most stitches on it is the last needle in the round, for example. If you use a marker, though, be sure to put it between the first and second stitches so it won’t slide off. (You can mark either the first needle or the last needle in a round, just so long as you remember.)

How to hold circular knitting needles

Now you’re ready to start your pattern. The most common way to hold circular knitting is with the point you’re working in the circle closest to you. This way, you’re knitting right side out. 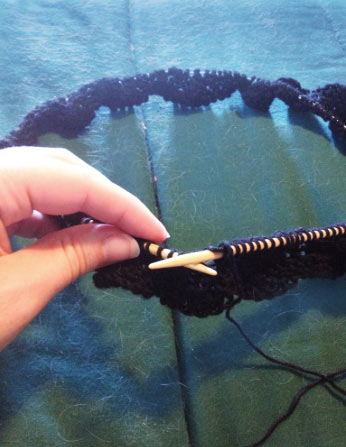 You can hold your needles so the knitting point is farthest from you. In that case, you are working your knitting inside out. The side facing into the knitting circle is actually the right side of the work if you hold the needles this way. 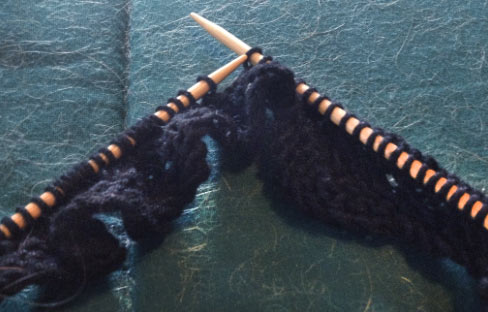 I think it’s easiest to visualize your project, though, if you work it the first way.

When knitting on double-point needles, your project is on three or four needles. The needle you knit with is the 4th or 5th needle. When your knitting is joined and ready to go, pick up the empty needle and start working your first round. As you knit all the stitches on each needle, the left-hand needle will now be empty and ready to turn into the right-hand, working needle.

After you’ve tried circular knitting, come back and let me know:
Do you prefer working on circular needles or on double-points?