Do you love the look of post-processed photos but hate the process of editing them? Maybe you want that post-processed look but aren’t quite ready to make the investment in the software. Adjusting images in Photoshop and Lightroom can eat up a lot of time, and neither software is cheap. However, if you shoot with a Canon camera, there’s one trick you can use to avoid post-processing altogether and still achieve the style you’re after: picture styles. 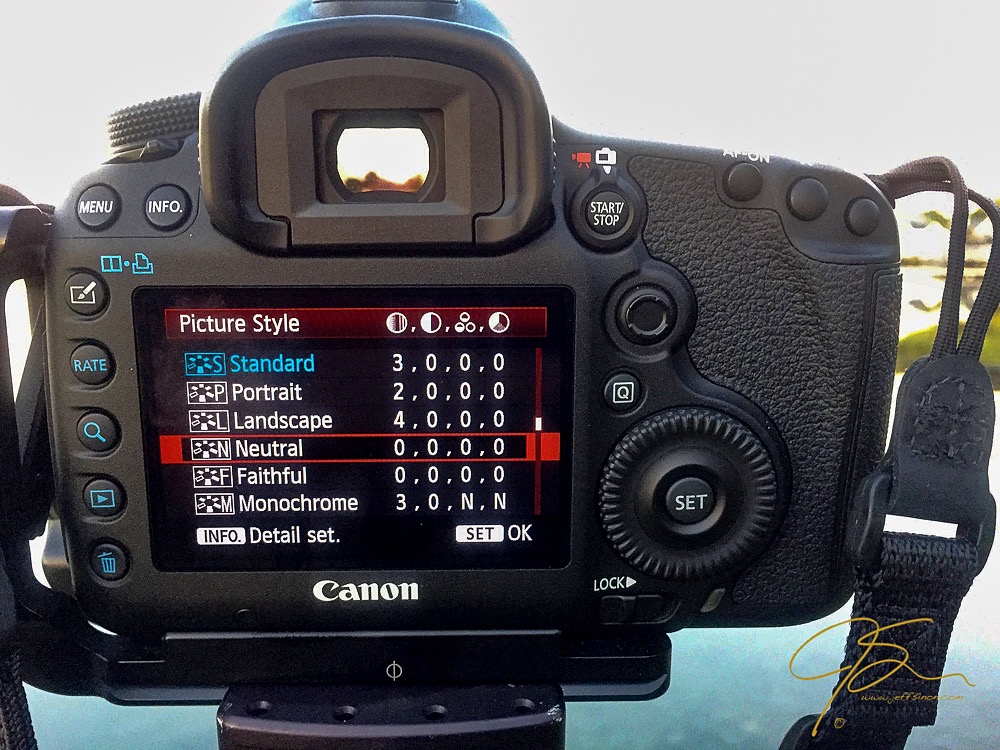 Choosing a different picture style can alter the look of your photograph without any additional processing.

What are they and how do I use them?

Each Canon DSLR comes with either six or seven picture styles installed from the factory plus space for three user-defined picture styles. Depending on the age of your camera, you’ll find these options: 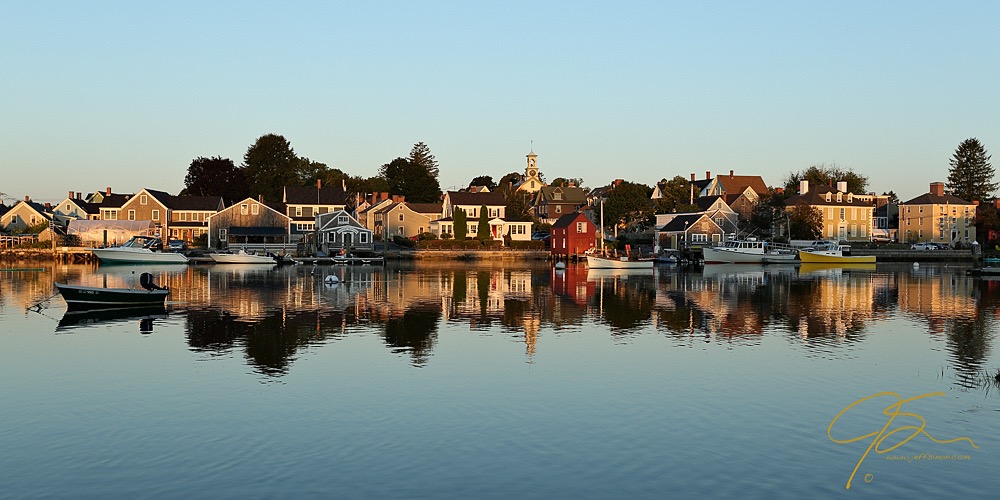 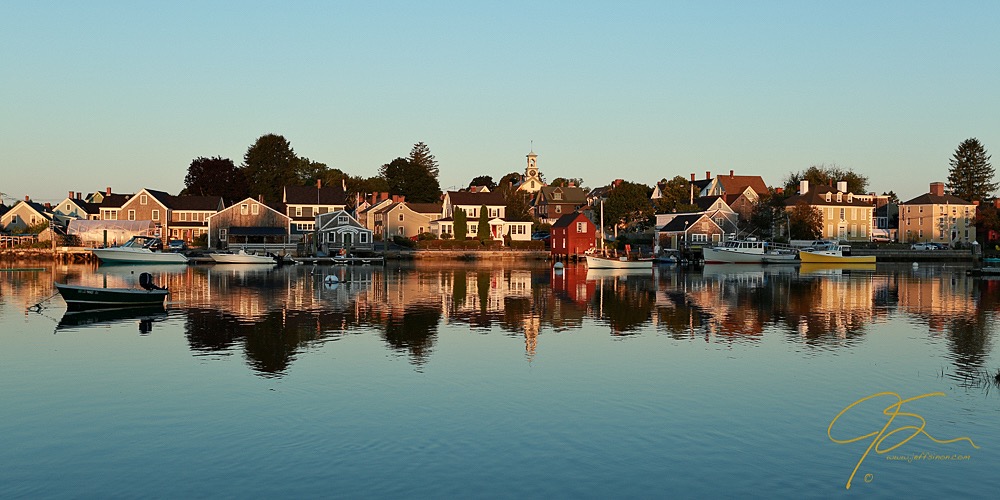 The Portrait Picture Style “optimizes skin color tones and saturation. Reduces edge sharpening for smoother skin texture.” As the name might suggest, this is ideal for portrait situations and had fairly little effect on my image. 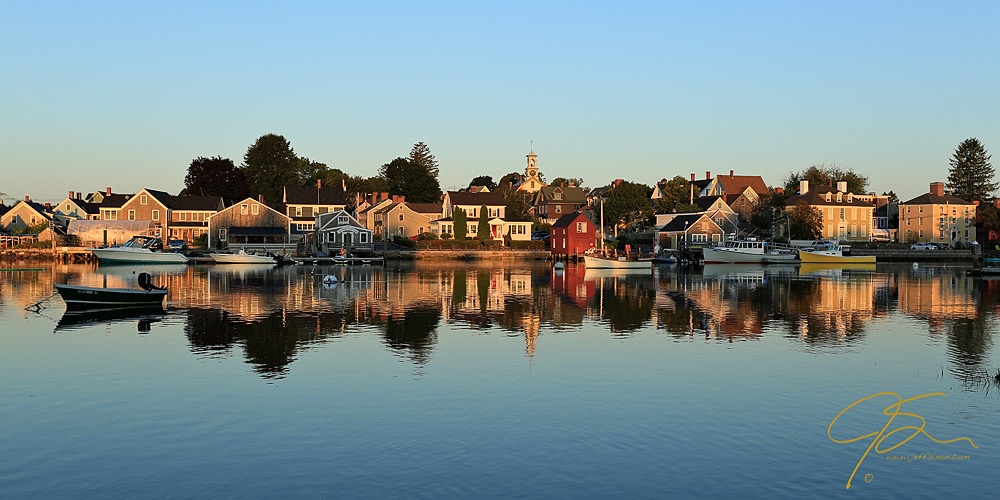 The Landscape Picture Style “produces punchier greens and blues with stronger sharpening for crisper-edged mountain, tree and building outlines.” This is one of my favorite picture styles, as it often provides all the enhancement I’m looking for in landscape photography. 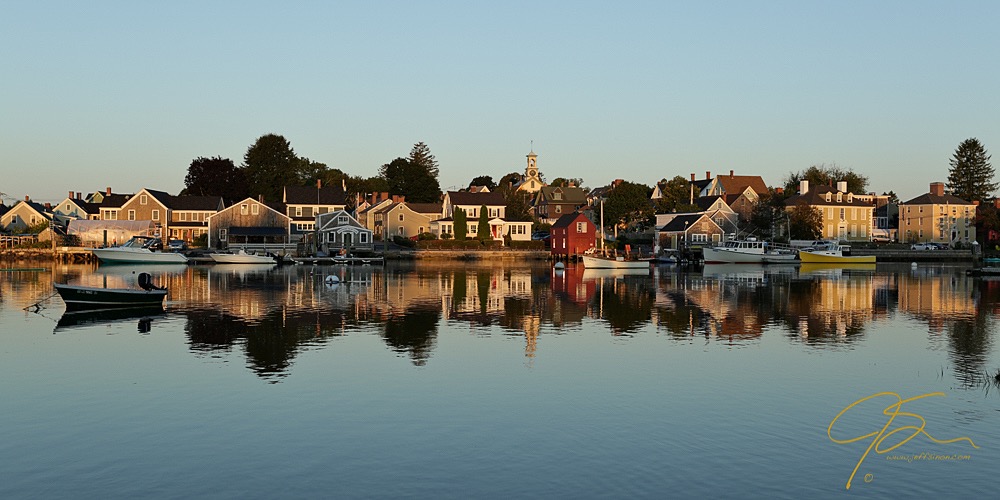 Since I shoot in RAW, this is the picture style I always use on my camera. I’ve found it displays the most accurate histogram for judging exposure. 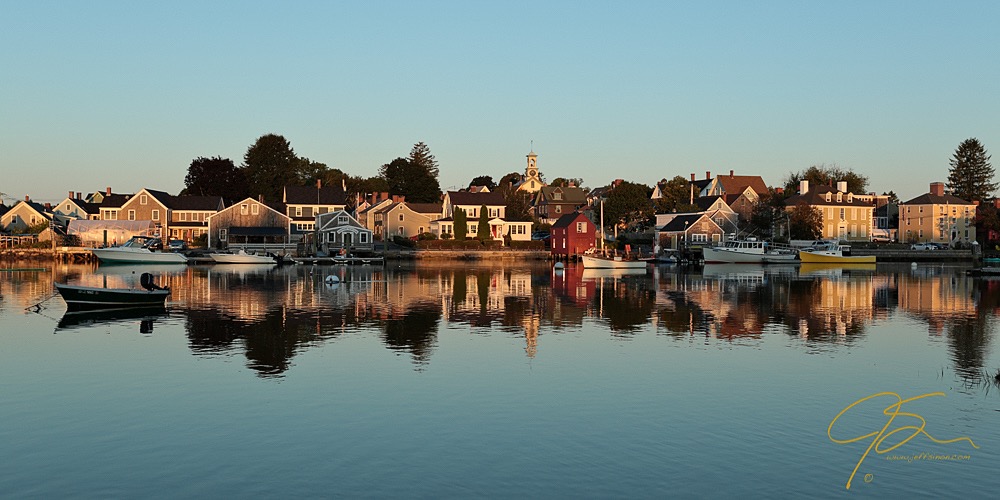 Very similar to Neutral, the Faithful Picture Style provide colors nearly identical to those you’d see when shooting under average daylight (color temperature of 5,200° Kelvin). If you’re a photographer who professes to “never Photoshop my photos,” this is likely the picture style you’d like to use. 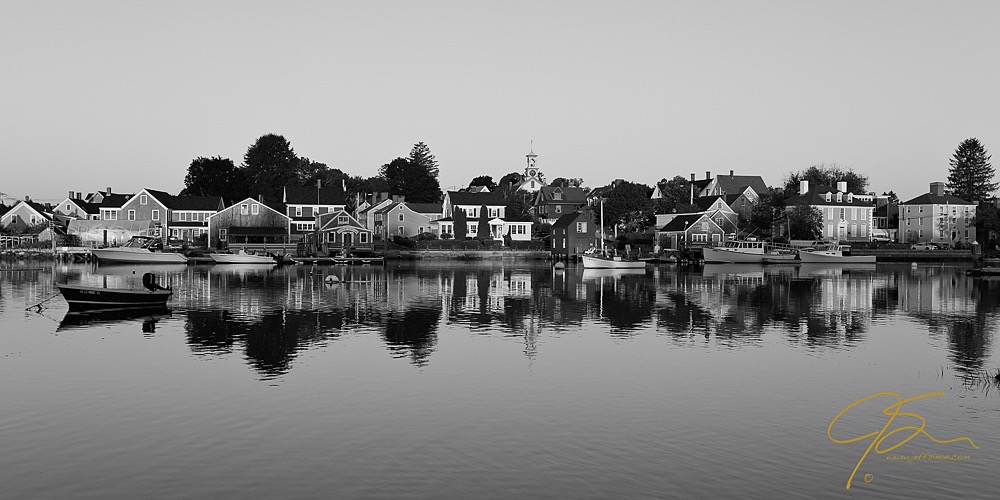 It’s pretty obvious what this one is all about! What might not be so obvious, though, is that for RAW shooters, the Monochrome Picture Style is great for helping you see what makes a good black and white photograph.

More and more of us didn’t grow up with a film camera in our hands. I readily admit that I don’t “see” in black and white. I know that not all scenes make for a good black and white photo, but I don’t immediately recognize which ones do. The image preview on the LCD after taking a shot in Monochrome Picture Style will show you right away if you’ve got the makings of a good photo. Plus, if you’re shooting in RAW, you still have the full-color image file.

This setting is available on every Canon DSLR since the T3i. I didn’t get a shot of Portsmouth’s South End using the Automatic Picture Style because, to be honest, I had no idea what it did until researching this article!

The Automatic Picture Style uses the Scene Detection Technology along with the Intelligent Auto Mode on newer Canon DSLRs. Based on what the camera sees (such as faces, distance, motion or color) it decides on the picture style that best fits the scene.

The downside to the use of Picture Styles is that they’re only applied in-camera if you are shooting JPEG files. Sadly, if you’re a RAW shooter, the only way to apply these picture styles to your RAW files is through Canon’s Digital Photo Professional (DPP for short), the software that came with your camera.

If you use Lightroom or another image editing software, you’re out of luck…sort of. 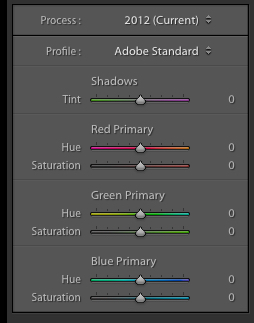 In the develop module in Lightroom, under the Camera Calibration you’ll see a dropdown next to “Adobe Standard.” There, you’ll find Adobe’s best approximation of the Standard, Portrait, Landscape, Neutral and Faithful Picture Styles. Monochrome is missing from this list — my best guess is that since Lightroom already has its own black and white conversion feature, it was left off to avoid redundancy.

I briefly mentioned the three available spaces on the Picture Style list in your camera’s menu. Here, you can alter the settings for sharpness, contrast, saturation and color tone and save it as your own picture style.

On the Canon Picture Style website, you’ll find several additional Picture Styles such as Clear, Twilight, Autumn Hues and more. Each has instructions for how to download them and install them on your camera as one of the three user-defined styles.