Have you ever lost a bracelet because it came unfastened and you didn’t know it? I have. You just about want to cry don’t you? Do you have a favorite bracelet you don’t wear because you’re afraid to lose it? I’ve had one like that. 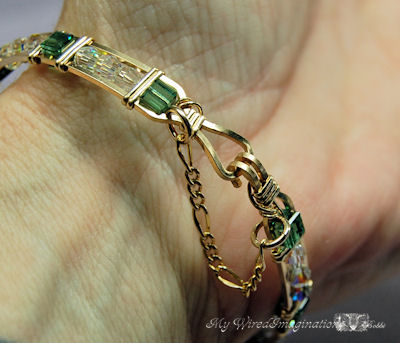 Well, fear no more! This short tutorial is a very simple solution to those problems and is written for beginners, but is just as useful for experienced jewelry makers.

Learn how to make a bracelet safety chain! 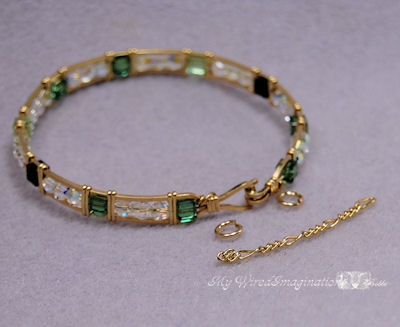 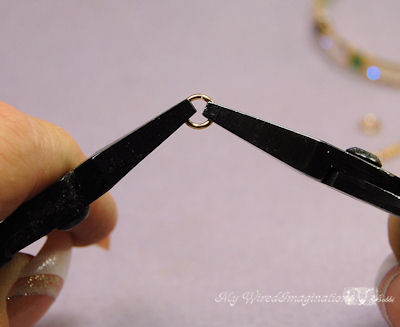 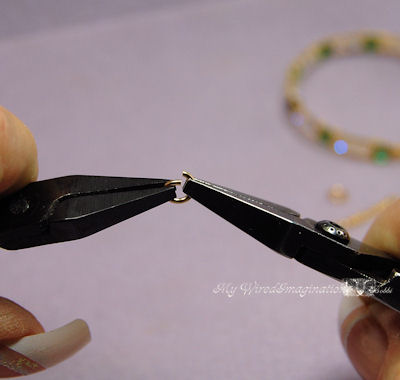 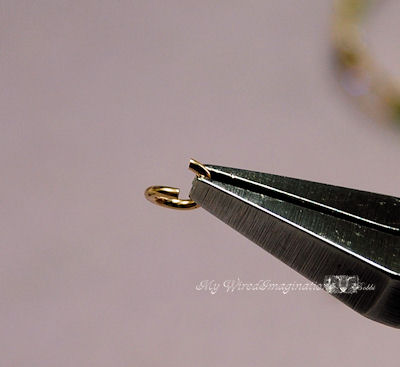 It doesn’t need to be completely opened, just enough for the chain link, and where you are attaching it to your bracelet. 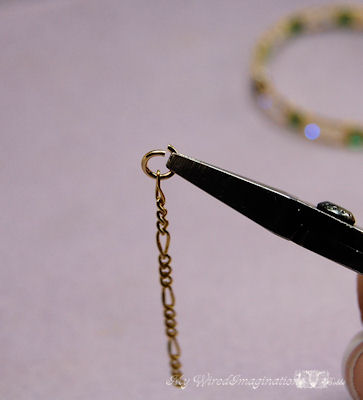 Put the left pliers down, but continue holding the jump ring with the right pliers. Slip the last link of one end of the chain onto the jump ring. 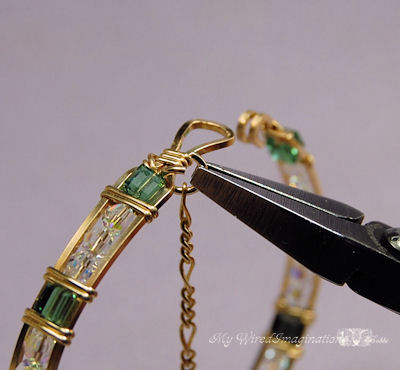 Slip the ring into one of the small openings on one end of the bracelet.

If the bracelet has a clasp, there is probably a loop or ring of some sort on either side of the clasp you can use. 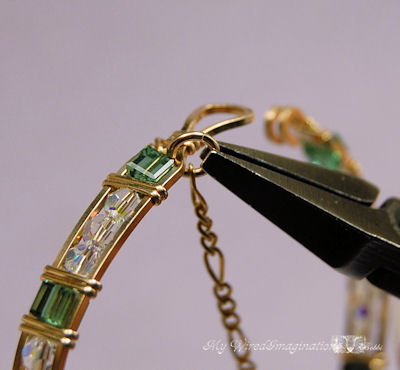 Let the bracelet hang on the jump ring while you pick up the second pair of pliers. Close the ring by reversing how you opened it.

In my case, I turned the left side of the ring away from me, and the right side towards me. Jump Lock makers tell you to wiggle the rings back and forth a bit while you slightly push the two sides together. They actually click when they are together correctly. Before I let go of the ring, I run my finger over the seam to make sure it’s smooth. 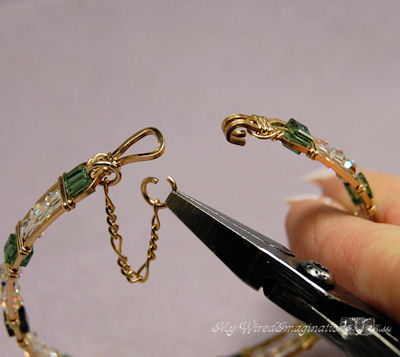 Now, open the other jump ring and thread it through the last link on the other end of the chain. 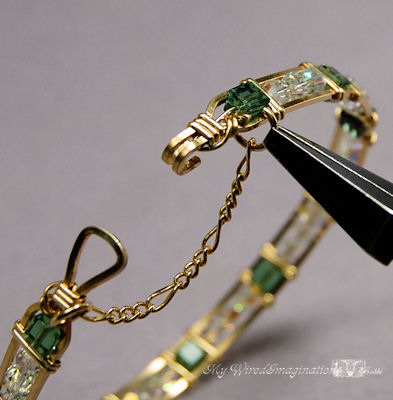 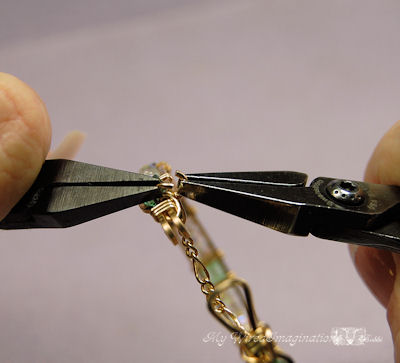 Close the second jump ring just as you did the first one. 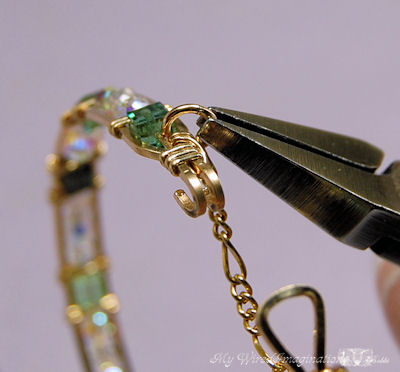 Really good jump rings (such as the Jump Locks) have nearly invisible seams when closed properly. 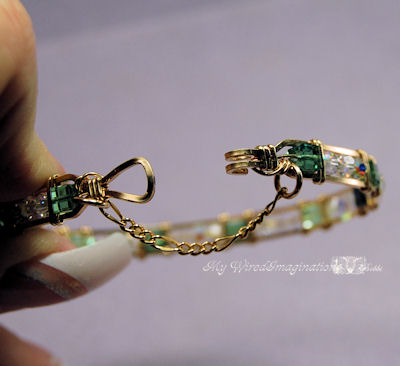 Doesn’t that look sharp? Now, if the bracelet comes undone by accident, you’re less likely to lose it. You can add a tiny lobster-style clasp to one end of the chain if you want to, but fastening the bracelet clasp and/or lobster clasp could be a bit of a pain. 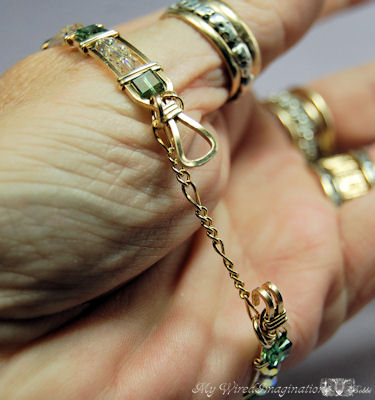 I personally don’t think the safety chain needs a separate clasp. Open the bracelet, and just slip it over your hand and fasten it. Voila! 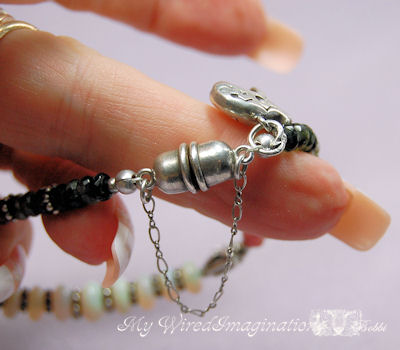