Turning a bowl can be a challenge no matter what your level of expertise, but as long as you set reasonable goals, you will gain skills and achieve that sense of satisfaction your are seeking rather than a great sense of frustration. Let’s look at some ways of keeping your goals reasonable but still challenging so that your skills improve each time you step up to the lathe.

After many years in two guilds, I have watched a lot of new turners start out on their journey. It’s safe to say that to a person, their first design is usually the hardest you can imagine: flat bottom, large base and straight sides, just like the turning blank they started with. This shape appears very heavy but worst of all, the sharp turn at the bottom and the flat bottom spell disaster right away. The shank of the tool binds on the rim when turning the tight corner at the bottom, causing the bevel to come off the work and catch. And flat bottoms are just pain hard to do. Instead of maximizing the volume, you will gradually learn to maximize the form within, as in the simple yet elegant bowl below. 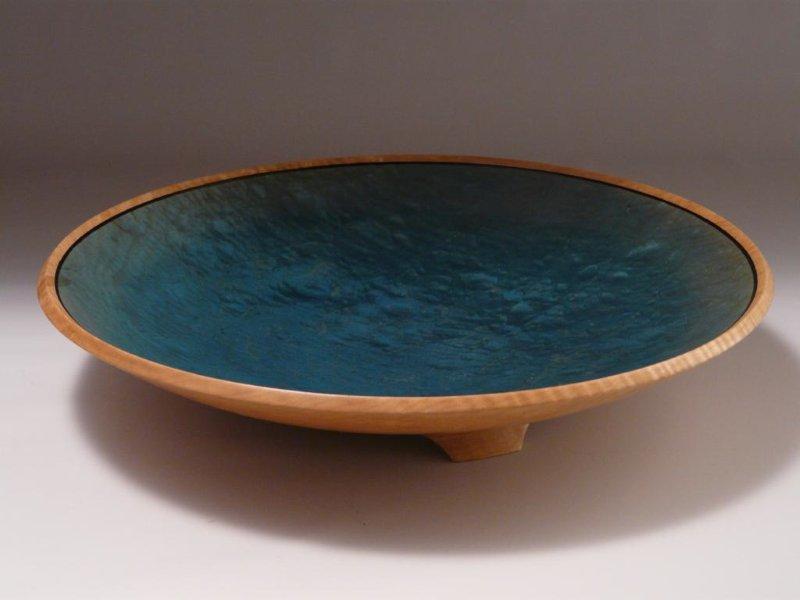 When teaching, I always start students off with smaller bowls with a shallow arc, not much deeper than a platter. The curve is easier to turn than a flat bottom and by its nature, has a light, satisfying appearance. As you gain tool control and confidence, make your bowls gradually deeper and deeper.

It’s a personal choice, but bowls with re-curved sides are the most pleasing to me. The rim casts a shadow on the inside, giving it a deeper appearance and also prompting the viewer to look inside the bowl. It’s also a bear to turn without a very steep angle on the gouge to facilitate the turn from side to bottom. Your confidence level will tell you know when it’s time to tackle something like this. 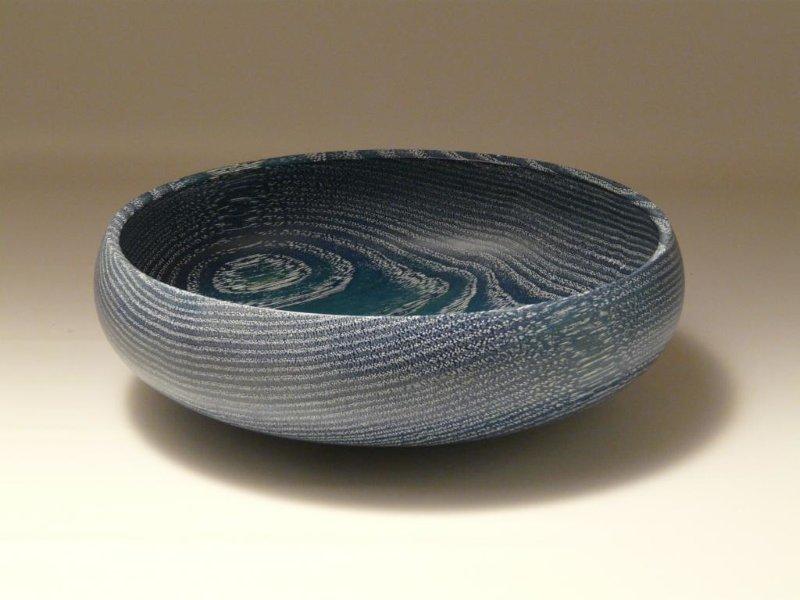 A tips on bowl turning to help you on your way:

A few tips and tricks to make things easier 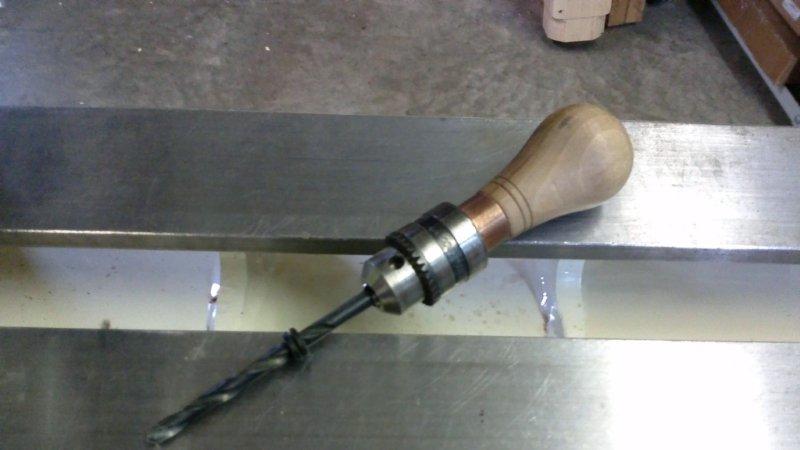 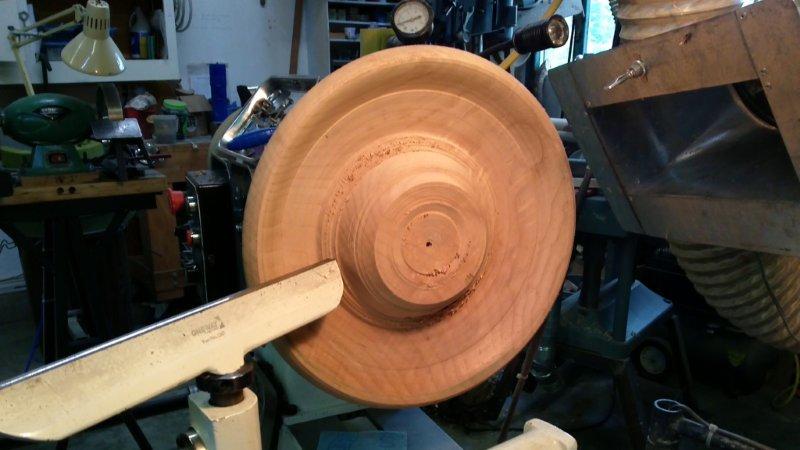 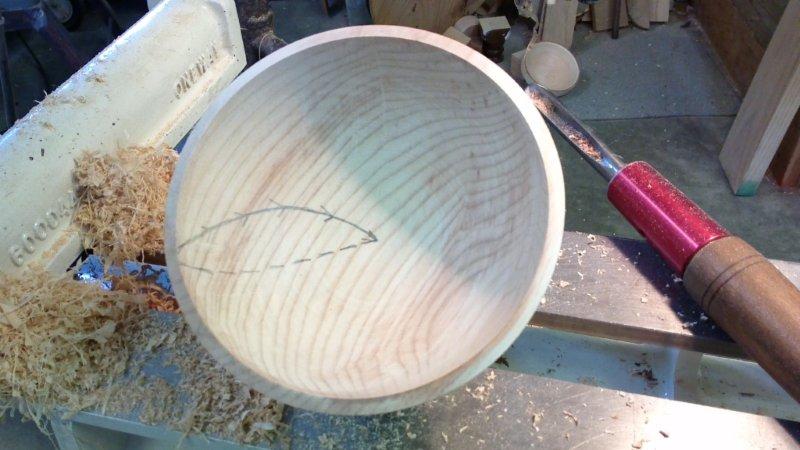