For many home gardeners, the garden season begins in spring and ends with the arrival of frost. But what if there didn’t have to be an end to the gardening season? With a little spring planning (and planting!), you can extend your garden harvests right up through winter. 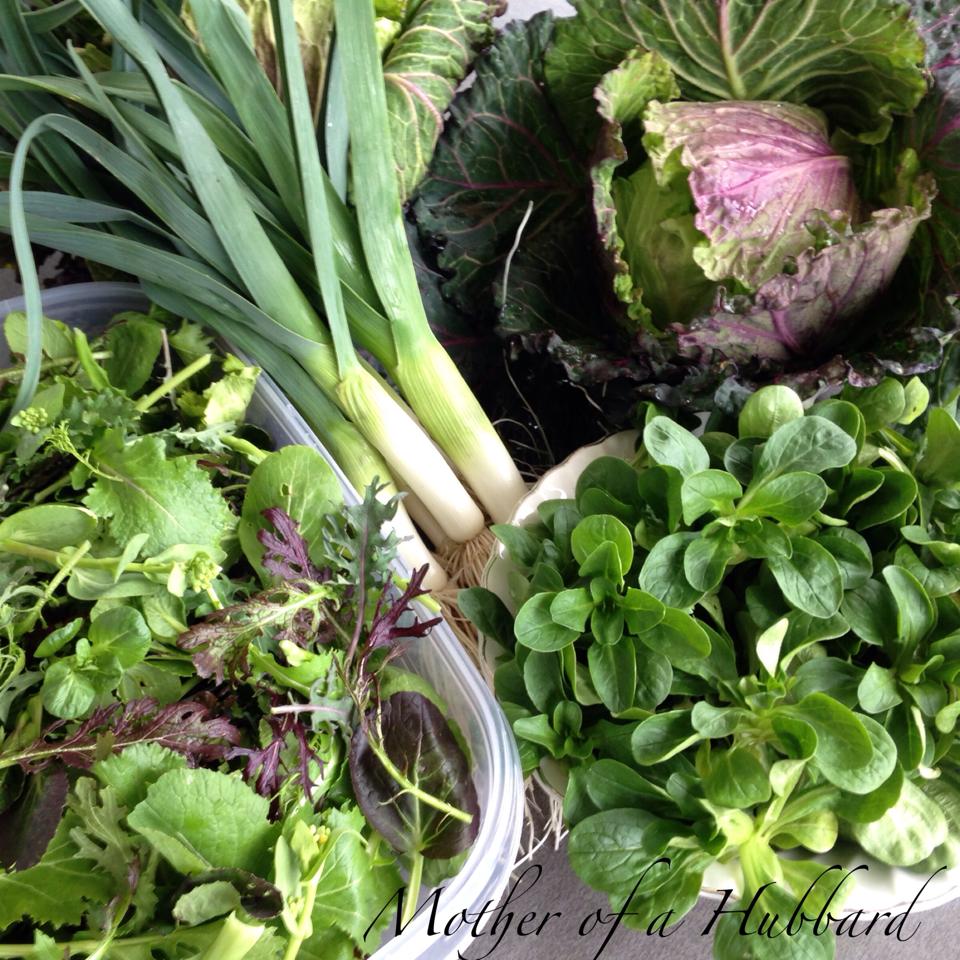 Leeks and other over-wintered vegetables, harvested in my zone 6b garden in early March. via Mother of a Hubbard

Although we associate many root crops and greens with the flavors of fall and winter (think parsnips and leeks), all of the up-front work for these crops occurs during spring and summer, since they take well over 100 days to mature. Once they are established in the garden, however, very little effort is required to keep them alive through the fall and winter.

These veggies are incredibly tolerant to cold, and mulch or a light-weight row cover can add some additional freeze protection – simply leave the plants in the ground, and harvest through winter. And because they only sweeten with exposure to cold, you’ll appreciate them just as much as those sun-ripened tomatoes of summers past.

Early fall frosts stimulate parsnips to convert starches to sugars (a natural antifreeze), resulting in a sweet root that is fabulous in hearty, winter soups.

Germination of parsnip seed is not as straightforward as other crops, however, which is probably why it isn’t grown in more gardens. What’s the secret? First, always start with fresh seed; it doesn’t last over a year like many other root crops. Parsnip seed also takes a long time to germinate (as long as 2 weeks!), so soak seeds overnight before planting, and never let a newly-sown parsnip bed dry up. 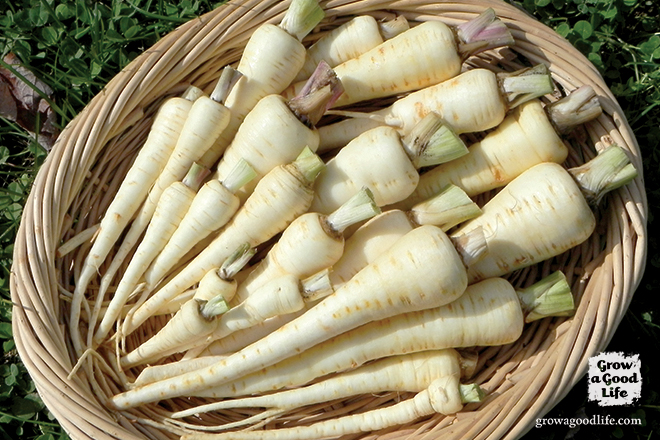 Look in many seed catalogs, and you’ll find leek varieties organized by harvest season. Although some leek varieties have been bred for summer harvests, all leeks were originally very cold-hardy, as they are biennials that need to survive winters to reproduce the following year; many heirloom varieties retain this exceptional cold tolerance.

Leeks are very easy to propagate from seed, either in flats or direct-sown in the garden. For an exceptionally long blanched stem, for which leeks are prized, continuously hill soil up the shoulders of the plant. Alternatively, drop pencil-sized leeks into 6-inch deep dibbles in the soil, allowing rain to gradually wash the soil back into the hole – it’s less work for you, but you’ll still be rewarded with long white stems at maturity.

A variety of celery, celeriac is prized by chefs and foodies for its large, bulbous root. Although it isn’t as cold-hardy as other fall harvest vegetables in this list, fall-harvested bulbs will easily last the winter when refrigerated or kept cool in a root cellar.

If you’ve struggled with growing celery (as many of us do), take heart – celeriac is much easier to grow in the garden. Ideally, celeriac should be sown indoors about 8-10 weeks before transplanting to the garden in May or early June, but some gardeners with longer growing seasons (Zone 8 or higher) have been successful with sowing celeriac seeds directly in the garden. Don’t have transplants? More and more garden centers are beginning to offer celeriac transplants in the spring, thanks to this vegetable’s rising popularity. 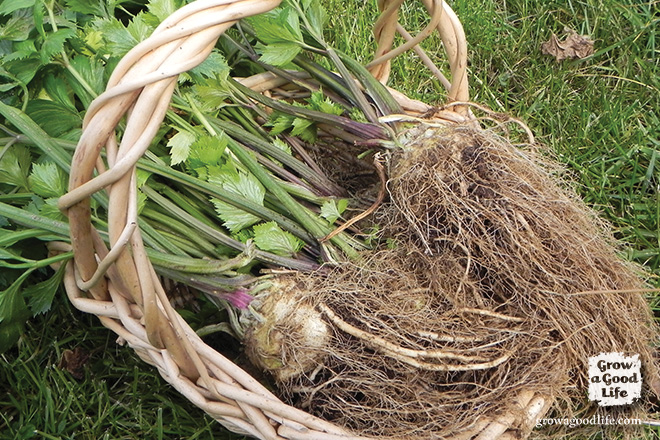 October harvest of celeriac via Grow a Good Life

Although Brussels sprouts are widely available as spring transplants in most garden centers, they actually perform much better (and taste superior) when planted in mid-summer for fall harvest. Unfortunately, many garden centers no longer offer transplants of Brussels sprouts and other cold crops at their ideal planting time, which means you’ll need to start your own seeds in the spring.

Seeds may be started in deep flats in May for transplanting in June or July, or sow directly in the garden if space is available. In late September or early October, top the plants to direct growth to the sprouts, which can often be harvested through Thanksgiving in much of the United States.

If you consider yourself a foodie, or just love growing rare vegetables, then these root crops are for you. Not to be harvested until frost has improved their flavor, salsify and scorzonera have been likened to oysters and artichokes. This unique taste comes at a price, as they can be tricky to grow and harvest – their seed is as finicky as parsnip, and the roots break easily even when grown in sandy soil (they are in the same family as dandelions, if that gives you an idea!).

Of the two, scorzonera is more cold-hardy, and by consensus, its black-skinned roots are more tasty than the white-skinned salsify. The foliage of both is edible as a delicious braised green, so even if your roots don’t size well by late fall, you’re at least guaranteed a meal from the garden. 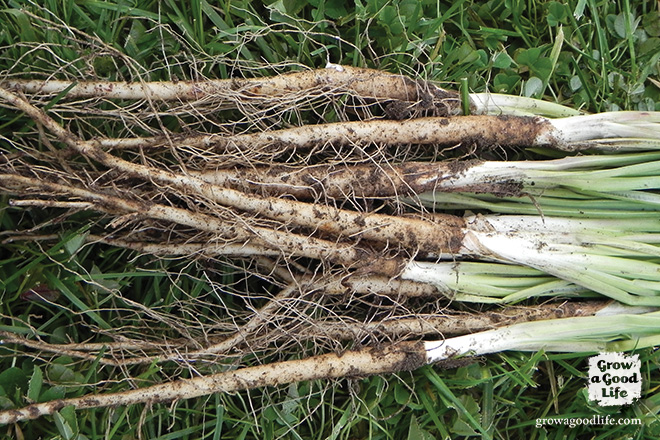 Learn how to choose the right plants for your climate, protect them from cold weather & more in the online class The Extended Harvest: Vegetables for Every Season.Enroll Now »